Federal intervention is the only way horse racing can resolve issues surrounding equine medication use, drug testing, and sufficient investigatory programs, an attorney said May 2 during the University of Kentucky Equine Law Conference at Keeneland Race Course in Lexington.

Ned Bonnie, also a member of the Kentucky Horse Racing Commission (KHRC) with experience in racing and the horse show world, indicated he was involved in preparation of legislation that would provide federal regulation of horse racing in regard to medication and drug testing. His talk came a day after several members Congress announced plans to introduce a bill the week of May 5.

Bonnie said that about 30 years ago he lobbied federal lawmakers not to get involved because the industry can regulate itself. He said the industry’s track record has proved him wrong, yet most industry groups oppose involvement by the federal government. 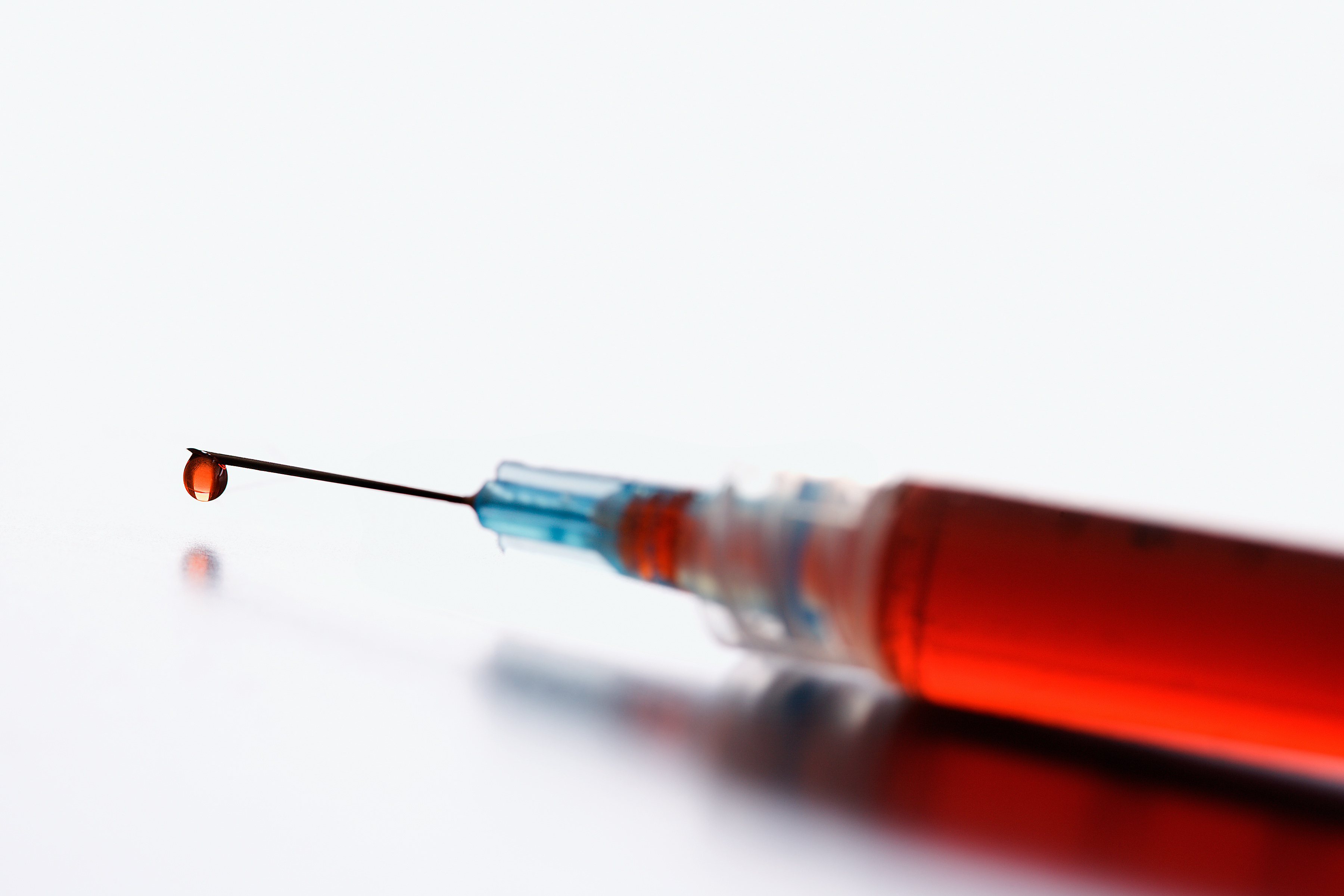 Bonnie solicited comments from various organizations earlier this year in advance of developing a bill himself.

"The response was consistent and unanimous: ‘Don’t do it to us,’ " Bonnie said. "Well, we’ve been there, done that. We are now where we were 30 years a We have an "AMAZING Lineup" of exciting and available Thoroughbreds for you to meet. They have been rehabilitated, retrained and…
08/06/2019
Total views: 19263