Researchers found that oral supplementation of glucosamine, chondroitin sulphate, and MSM did not improve stiff gaits in one senior horse population. 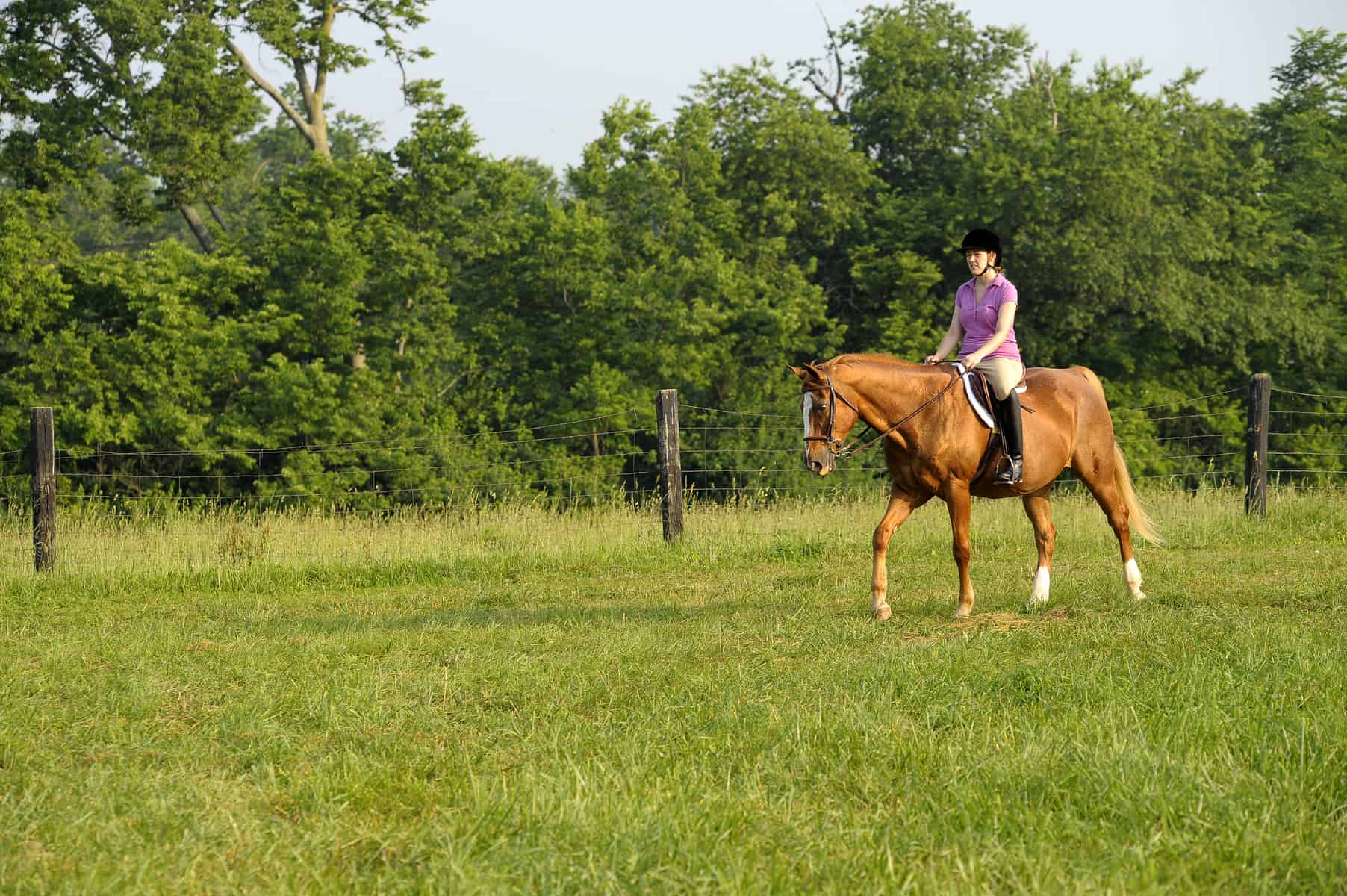 Keeping aging equids comfortable and sound is a top priority (and, often, a challenge) among senior horse owners. To help their older horses along, many owners reach for one or more of the available supplements designed to alleviate joint issues. But just how effective are these products?

Researchers at Utrecht University’s Department of Equine Sciences in the Netherlands recently sought to find out, as they investigated the efficacy of one oral supplement in improving gait stiffness in older horses during a three-month, randomized, blinded, placebo-controlled study.

The researchers separated 24 senior horses, ranging in age from 25 to 34, into two groups: one received the manufacturer’s recommended dose of a compound oral supplement comprised of glucosamine, chondroitin sulfate, and methylsulfonylmethane (MSM), while the other received a placebo.

The team used a kinematic gait analysis system to objectively measure locomotor characteristics on a treadmill at walk and trot, before and after treatment. They focused primarily on the horses’ stride length, but also measured carpal (knee) flexion, fore fetlock extension, and tarsal (lower hock) range of motion.

The team found that the group receiving the oral supplement showed no significant improvements in stride length by study’s end compared to the control group. However, they said the control group did exhibit improved carpal flexion, and both groups displayed positive changes in fore fetlock extension. Improvement in the control group’s way of going might be attributable to benefits of or acclimation to exercise, which would support implementing an exercise regimen in older horses, the researchers said.

“We have proven that in veteran horses, exercise seems to have a beneficial effect on the status of their locomotor apparatus (more suppleness in the fetlocks and more animated gait from the carpus),” explained study co-author Wim Back, DVM, Cert. KNMvD (CKRD), Cert. Pract. KNMvD (Equine Practice), PhD, Spec. KNMvD (Equine Surgery), Dipl. ECVS. “For the evaluated standard nutraceutical, we could not demonstrate any clinical locomotor effect in the assessed set of four evidence-based outcome parameters.”

The team concluded that in this case oral supplementation of glucosamine, chondroitin sulphate, and MSM did not improve stiff gait in senior horses.

The horses in the current study were stiff, albeit sound, Back said. “Further research in a similar set-up would use other groups (i.e., lame horses) and/or would test also other nutraceuticals,” he explained.

The study, “The effects of three-month oral supplementation with a nutraceutical and exercise on the locomotor pattern of veteran horses,” was published in the Equine Veterinary Journal. This stunning 5yo mare is by the ultimate dual purpose sire, Contenda. Contenda competed at the top level in eventing…
10/05/2020
Total views: 3657