Women whose horses have been harmed in domestic violence-related incidents will be able to seek restitution for veterinary care once the Pet and Women Safety Act, which is part of the Farm Bill approved by the full Senate last week, is signed into law. 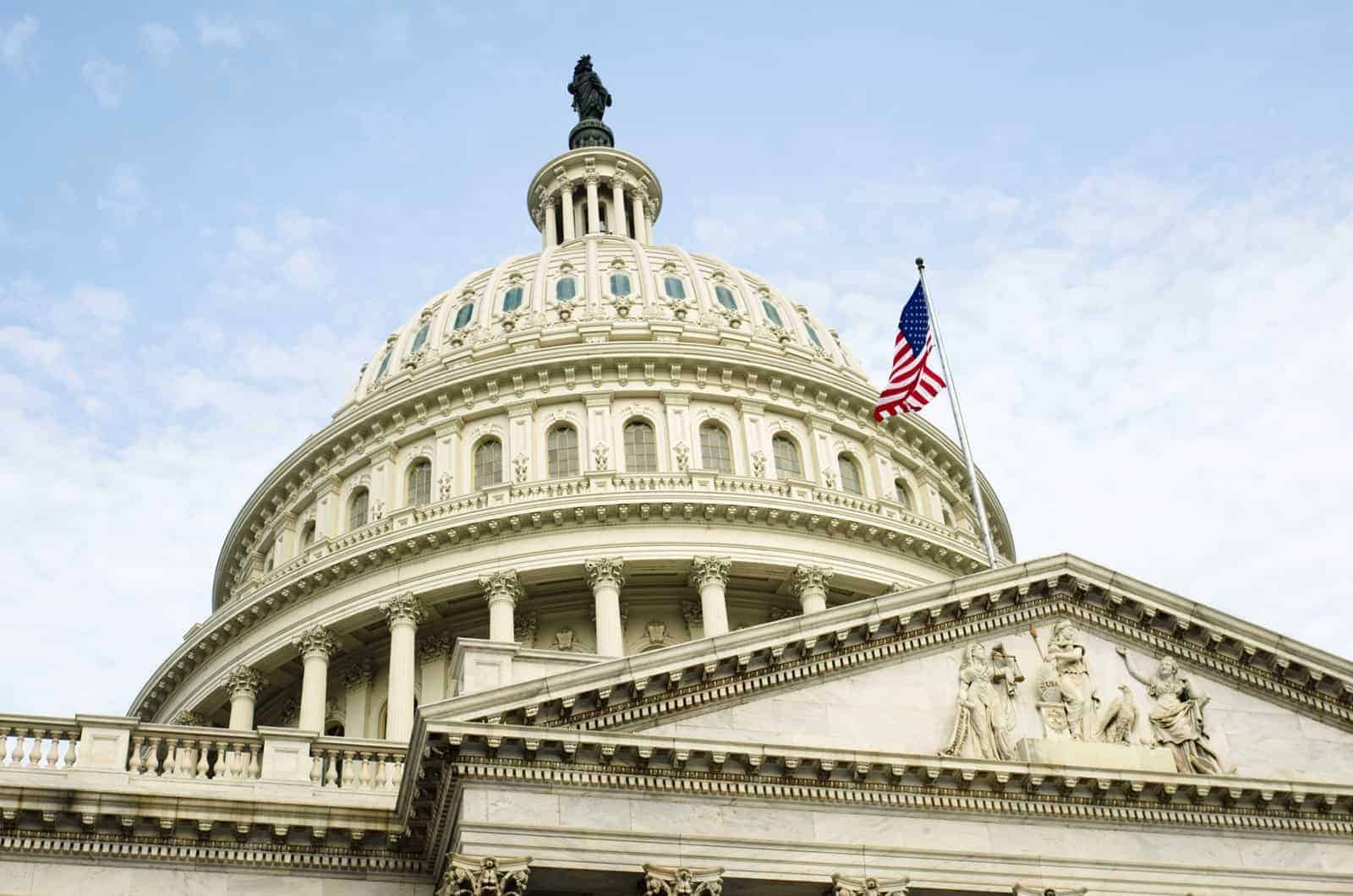 Female domestic violence victims can now bring their horses with them when they enter emergency or transitional housing shelters under the Pet and Women Safety (PAWS) Act. In addition, women whose horses have been harmed in domestic violence-related incidents can seek restitution for the animal’s veterinary care under the Act.

The PAWS Act was included in HR 2, the Agriculture Improvement Act of 2018 (the so-called Farm Bill) which funds USDA programs through 2023. Passed by the U.S. House of Representatives earlier this year, the Farm Bill won approval from the full Senate on Dec. 12.

While PAWS designates pets, service animals, and emotional support animals for protection in domestic violence situations, the legislation does not classify horses as pets or companion animals. Rather, it establishes a separate category for equids.

The legislation provides horses with a new layer of protection under the law, said Marty Irby, executive director of Animal Wellness Action, a group that advocates for animal welfare in Washington.

“Horses are sometimes harmed in connection with domestic violence,” he said. “The protection that horses get under the PAWS Act is unprecedented.”

The Farm Bill now moves to President Donald Trump’s desk to be signed into law.

If you are interested in adopting this horse, please submit an ‘Adoption Inquiry’ via our website: Allaboutequine dot org. No…
07/01/2021
Total views: 2433