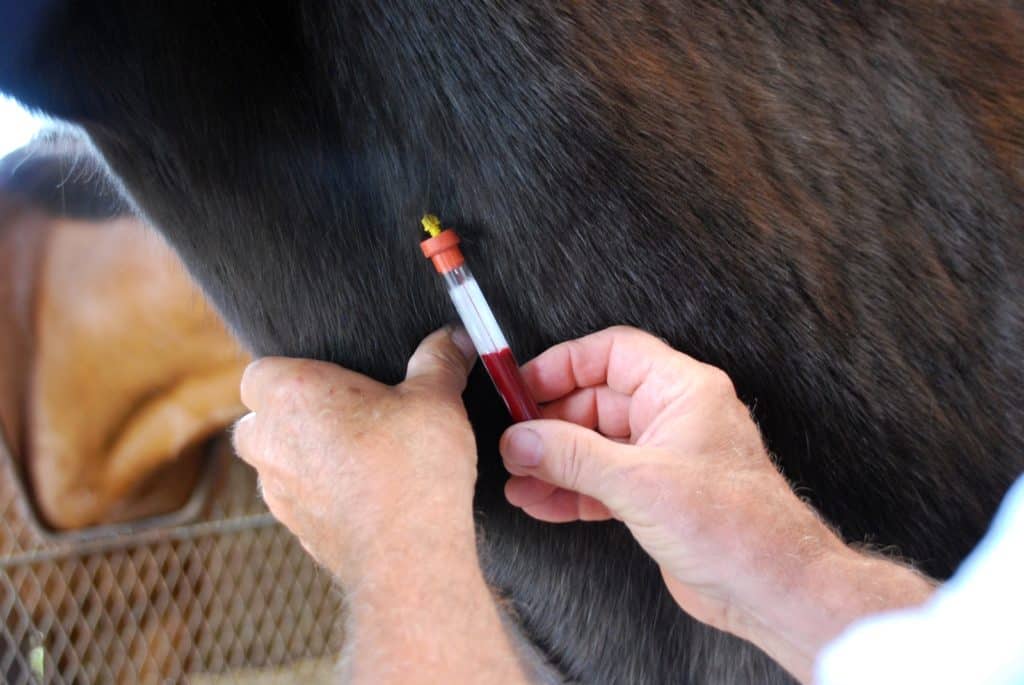 An accredited veterinarian had drawn a test sample from the horse at the owner’s request in preparation for export to the United States. The horse did not exhibit any clinical signs when sampling occurred.

The CFIA is investigating and has put movement controls on other contact animals on the premises. Controls will remain in effect until all disease response protocols have been fulfilled, including additional testing and ordering confirmed cases be destroyed.

Officials have recommended improved biosecurity measures to the owners and might perform trace-out activities at additional premises as required by policy.