For safety purposes, the UK VMD had suspended sales of several drugs, including flunixin, that are used in food-producing animals and contain the excipient diethanolamine. 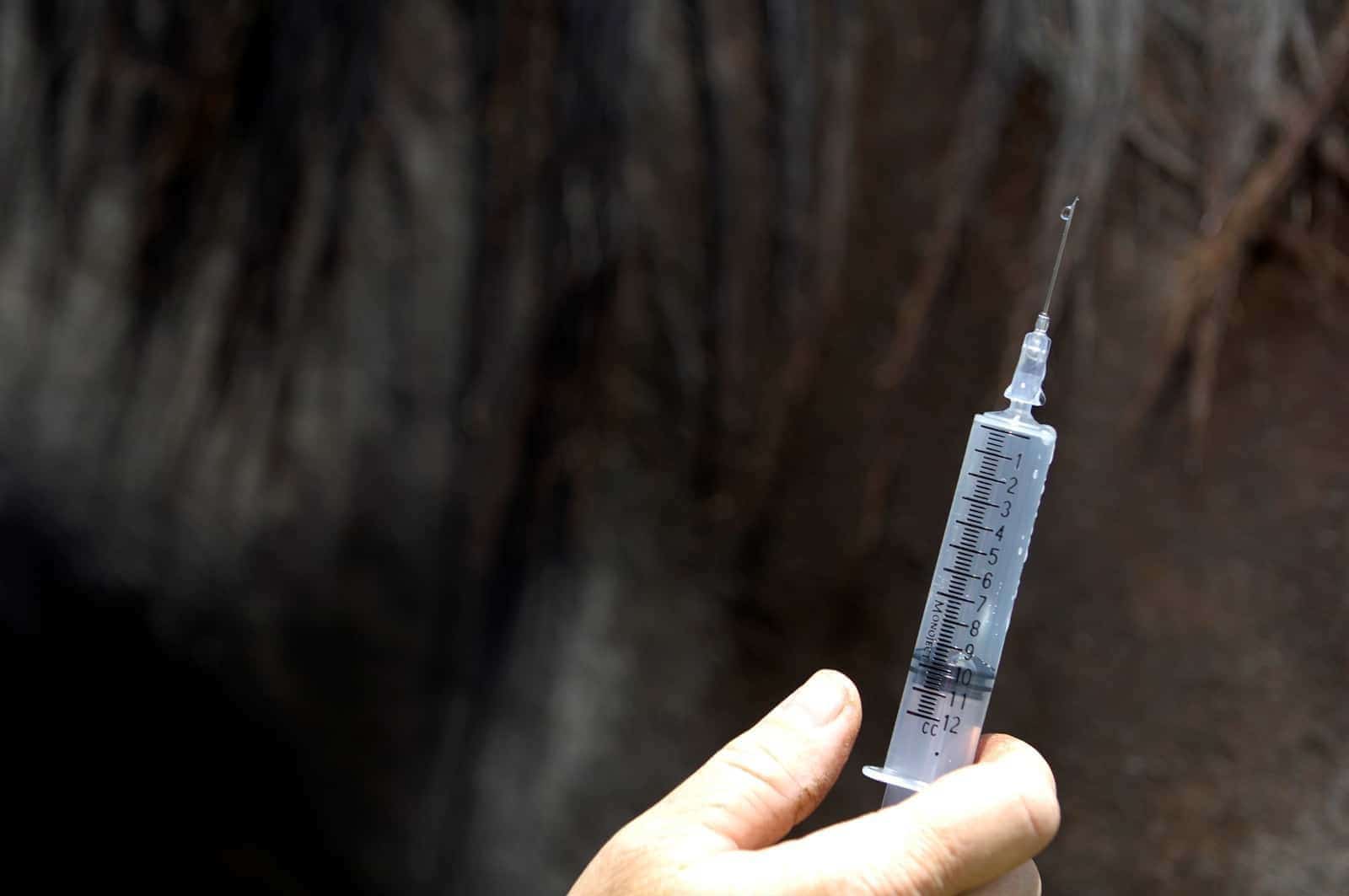 The United Kingdom’s Veterinary Medicines Directorate (VMD) has relaxed its suspension of the non-steroidal anti-inflammatory drug flunixin, which is commonly used in horses, in that country.

On July 26 the VMD announced it had suspended sales of some drugs used in “food-producing animals that contain the excipient diethanolamine (DEA),” the agency said in a statement on its website. “The VMD has done this in the light of the scientific opinion of the Committee for Medicinal Products for Veterinary Use (the scientific advisory committee to the European Medicines Agency) that there may be a risk to humans from consuming food from animals treated with products containing DEA.”

The VMD included flunixin (commonly referred to as Banamine) in the suspension, which drew opposition from British veterinarians. Many, including the British Equine Veterinary Association (BEVA), called for the VMD to reverse the suspension.

At the time, BEVA president Jonathan Pycock, BVetMed, PhD, DESM, MRCVS, said, “BEVA is fully supportive of all attempts to promote food safety, however flunixin is widely viewed as the gold-standard pain killer in horses and is commonly used in horses undergoing both elective and emergency surgery, for the crippling pain associated with laminitis and for severe forms of colic.”

This week the VMD issued a statement on its website announcing that it would relax the restrictions on flunixin sales.

“The VMD is actively working with Marketing Authorization Holders to allow them to release further currently labelled flunixin product onto the market for non-food horses only, provided it is accompanied by a ‘Caution in Use’ letter (to be approved by the VMD) which outlines the conditions of use and restricts supply to non-food horses,” the VMD said. “We will inform vets when flunixin product is available to order.”

In a statement BEVA said it welcomed the news.

“Flunixin is a unique medicine in managing pain and sepsis in horses with colic,” said BEVA Junior Vice President and equine surgery specialist Tim Mair, BVSc, PhD, DEIM, DESTS, Dipl. ECEIM, MRCVS. “The VMD appeared to believe that this medicine could be substituted for other veterinary medicines and this is simply not the case. The release of stock from manufacturers is a short-term solution and, looking forward, we would like assurances that the VMD will fast track applications for the modification of product licenses to ensure that equine vets have continued access to these products.”

Kate White, MA, Vet MB, DVA, Dipl. ECVAA, MRCVS, senior vice president of the Association of Veterinary Anaesthetists, added, “Provision of pain relief is essential to maintain animal welfare. The loss of these products would hinder the work of vets working with horses and donkeys and in zoos where they are first line drugs for the management of pain. Use of flunixin in these animals can be undertaken safely with no impact on human health.”

In its statement BEVA reminded equine vets to check horses’ food chain status before using flunixin either using the paper passport or the chip checker on the central equine database website.