While some species develop a local immune response, sending special protective cells to the uterus itself, mares don’t, researchers learned recently. Rather, they appear to send those cells elsewhere as soon as semen enters the uterus. Where they go, nobody knows (yet). 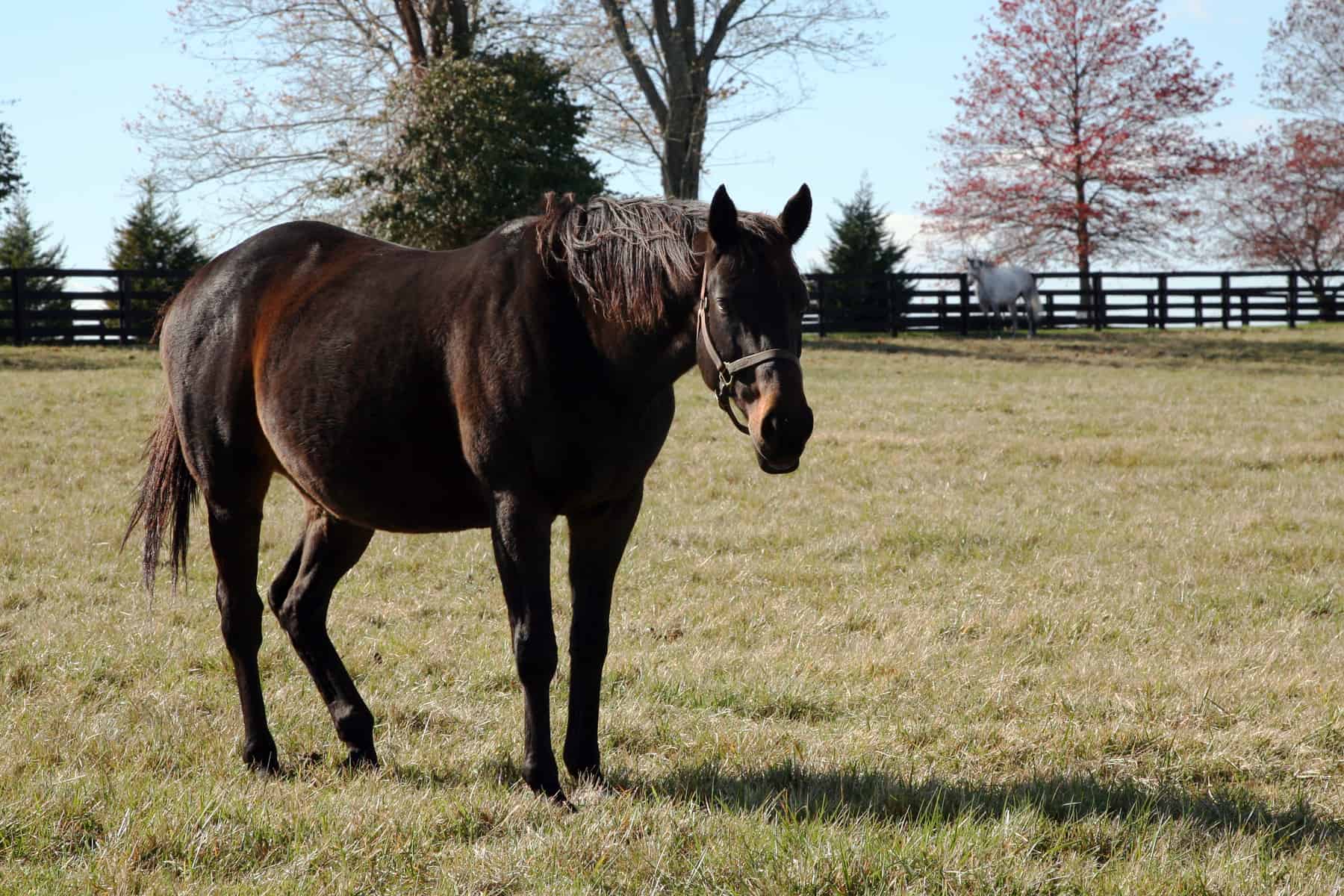 Stallion semen is an essential part of breeding a mare. But it’s also a foreign body entering a mare’s uterus. The natural immune response to that foreign body could determine the success of the resulting pregnancy. But how exactly do mares react to this foreign substance?

While some species develop a local immune response in the uterus itself, calling special protective cells to the “battlefield front,” mare don’t, researchers in Austria learned recently. Rather, their reaction involves sending those same cells—T regulatory cells, or Tregs—elsewhere as soon as semen enters the uterus. Where they go, nobody knows (yet). But researchers know they’re pulled out of circulating blood to concentrate in some part of the body.

“It seems that exposure of the endometrium (the uterus lining) to semen attracts Tregs from the blood, and they are probably involved in some immune response,” said Christine Aurich, DVM, PhD, head of the Graf Lehndorff Institute, in Neustadt, Germany, and professor of artificial insemination and embryo transfer in the Vetmeduni veterinary school Department for Small Animals and Horses, in Vienna, Austria.

Treg cells are white blood cells that play a central role in directing and coordinating immune responses. They are particularly helpful in allowing mammal mothers to tolerate embryos instead of destroying them. Aurich’s team discovered several years ago that mares with naturally low blood Treg levels tended to abort fetuses within the first 40 days more frequently than mares with naturally higher Treg levels.

Aurich’s new study looked at how blood Treg levels change when a mare is exposed to stallion semen. The group “bred” 12 Haflinger mares in estrus with fresh semen, seminal plasma (the ejaculate with the sperm removed), or saline solution (as a control). The researchers collected blood samples before insemination and 12, 24, and 48 hours later and performed endometrial biopsies after 24 hours.

They found that blood Treg levels dropped after semen and seminal plasma exposure, but not saline exposure, Aurich said. However, endometrial Treg levels were no higher 24 hours after exposure to semen or plasma than to saline. That means that while the Tregs were being “called away” from the blood, they weren’t being called to the uterus.

They might be going to the lymph nodes, she said, as is the case with mice.

“We assume that this is similar in mares, but the removal of lymph nodes would require to euthanize the mares,” said Aurich. “This is certainly not an option.”

Even so, the Tregs’ immune response is not as pronounced in horses as it is in other species, including humans, Aurich said. So while it’s helpful to expose a woman’s endometrium to seminal plasma before embryo transfer, that might not be the case for horses.

“That could be a conclusion from the study, since we don’t see the Tregs in the endometrium, but I’m actually not convinced,” Aurich said. “If we could find the Tregs in the lymph nodes, that might suggest that exposure of the uterus to semen could help maintain a pregnancy. But removal of the lymph nodes to prove that is just not an option.”

Further Treg research in mares depends on funding and collaboration with research teams knowledgeable about immune functions in horses, she said.

The study, “Influences of intrauterine semen administration on regulatory T lymphocytes in the oestrous mare (Equus caballus),” was published in Theriogenology.

If you are interested in adopting this horse, please submit an Adoption Inquiry via AAE's website; No texts please: www.allaboutequine[dot]org/how-to-adopt.html.…
01/13/2023
Total views: 130