All affected horses, from five counties, were euthanized. 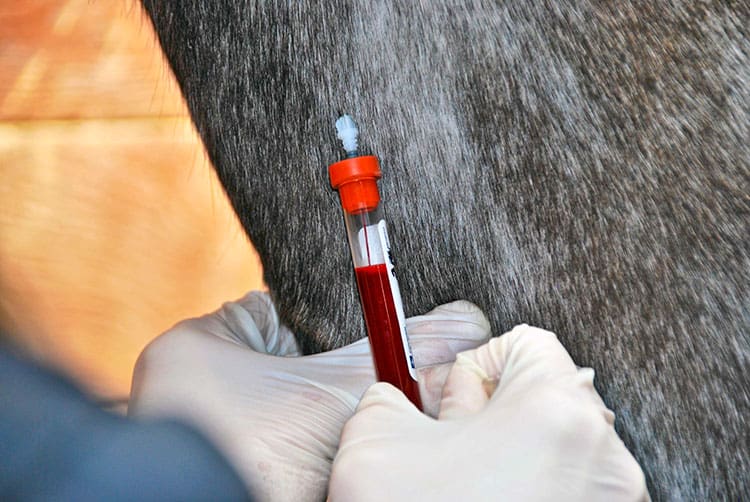 Officials at the Texas Animal Health Commission (TAHC) have confirmed 10 Quarter Horses with equine infectious anemia (EIA). The horses resided in five different counties: Ector (1), Crane (3), Deaf Smith (1), Bastrop (2), and Tarrant (3). The Tarrant County horses were confirmed on Aug. 17, Aug. 31, and Sept. 3; however, no confirmation dates were reported for other counties. All were euthanized.

All affected premises were quarantined until TAHC’s requirements have been met. Officials continue to work with local veterinarians and horse owners to enact biosecurity protocols and monitor horses that were potentially exposed.