Officials in southwest Idaho are combating a wildfire that’s threatening both wild and domestic horses. Officials in southwest Idaho are combating a wildfire that’s threatening both wild and domestic horses.

The so-called Soda fire, currently the largest wildfire in the lower 48 state, has burned 287,673 acres thus far. Nearly 500 firefighters are battling the blaze, which was probably started by lightning on Aug. 10. Much of the impacted land is rangeland habitat used by wildlife such as pronghorn antelope and the sage grouse, serves as grazing land used by cattle ranchers, and is home to two Bureau of Land Management (BLM) herd management areas for wild horses.

The area is also heavily populated by domestic livestock and horses, but officials have largely been able to clear horses–both domestic and wild—from the path of fire.

“We are trying to get the warnings out; we work with sheriffs’ offices for notification when areas are threatened,” said Dave Boyd, an information officer for the Soda Fire. “With livestock operators it is sometimes hard to get a hold of people. Most people usually show up on their own or we have locals who know where the livestock owners are.”

For horse owners, on the other hand, it’s a lot of neighbors helping neighbors. Horse owner Janet Miller of Marsing, Idaho, for instance, helped transport nine horses, a goat, and several chickens to her own property when the fire progressed to within 100 yards of her friend’s farm

“It would have taken my friend three trips,” Miller said. “We did it with my trailer and hers in one trip. It was just really scary because we knew it [the fire] was coming quickly.

“We are very fortu 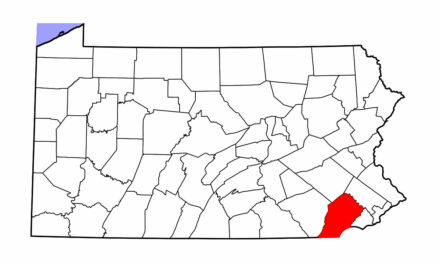 If you are interested in adopting this horse, please submit an ‘Adoption Inquiry’ via our website: Allaboutequine dot org. No…
07/01/2021
Total views: 4440