Cooling Your Horse Out on Cold Days

Helping your horse with his post-exercise cooling process can impact how well he recovers. But cold weather cooling requires also guarding against a chilled horse. 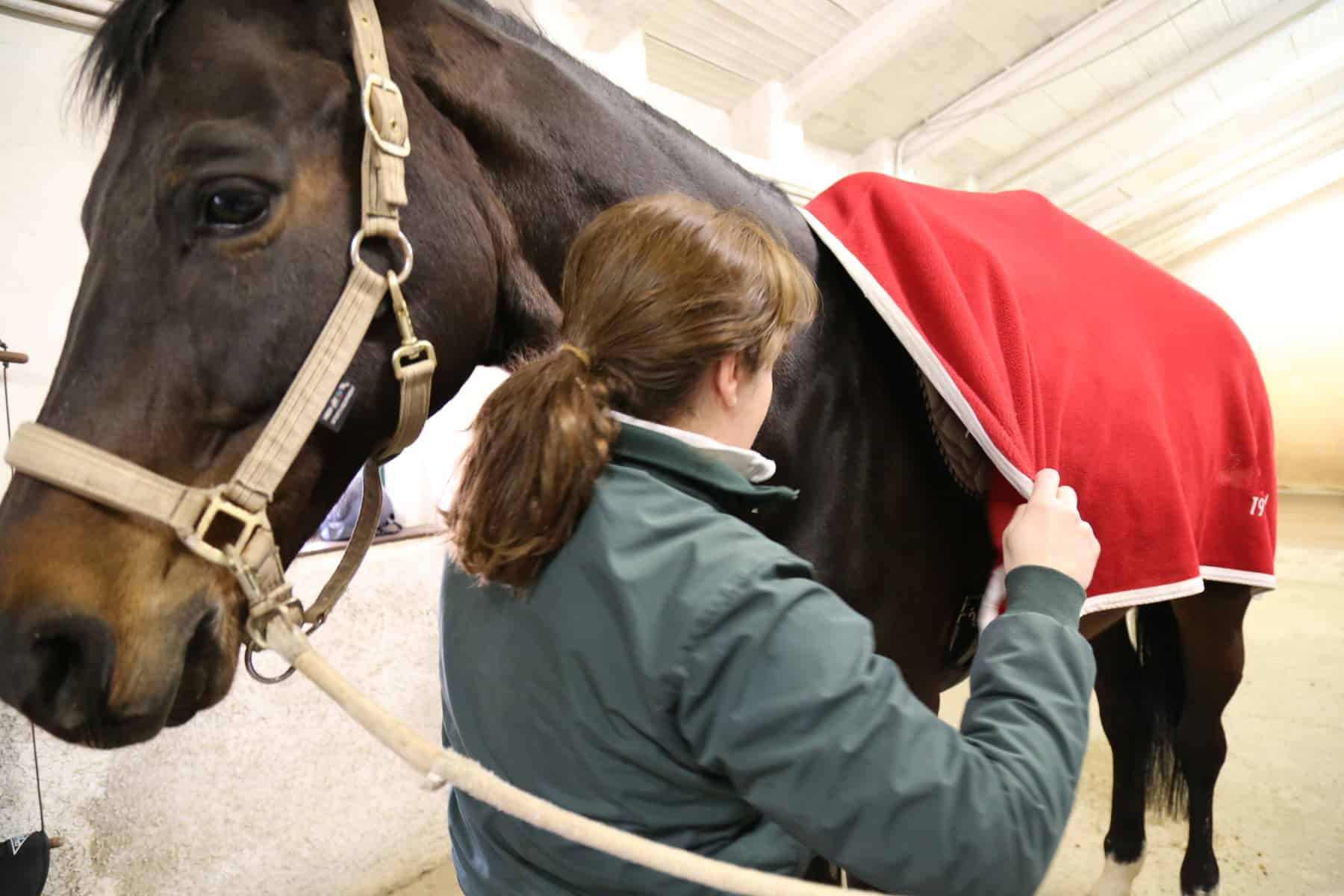 Assisting your horse with his post-exercise cooling process can impact how well and how quickly he recovers. This stands true no matter the season. But cold weather cooling requires also guarding against a chilled horse.

When riding in cold temperatures, designing the actual workout session itself is important, says Brianne Henderson, MRCVS, an equine veterinarian who focuses on sport horse medicine, as well as an active endurance competitor from Dunnville, Ontario, Canada.

“You want to make sure you have an adequate warm-up to get the muscles loose and the blood flowing, and then you need to equally bring them back down the other side afterwards,” she explains. “It’s that slow progression into and out of the work that I think is huge for horses in the cold temperatures.”

Coolers, wool or otherwise, can help too. “It’s normally the initial five or 10 minutes (of working) and then the last 10 minutes where you’d have a cooler on their bum,” Henderson advises. “Then, when you’ve finished, you keep walking with a cooler until their respiration rate is normal.”

Back in the barn, keep a cooler on the horse until his coat is dry, as a horse with wet hair is particularly susceptible to cold air and drafts. “You might have a horse that gets tight through the back and develops muscle tension issues (from trying to keep himself warm), right through to a horse that holds tension in their abdomen, which can be enough to set up a gas colic,” Henderson says.

Turning a wet horse out with a blanket on isn’t a good idea either, she cautions. “Winter blankets are really good at holding heat in, so they are not great at allowing the coat to dry. You can end up with a horse that you bring in four or five hours later and they’re still sweaty under their blankets.”

Once the horse is dry you can go back to treating him like a normal horse, says Henderson.

The best cool-out protocol is one tailored to the horse and the context. Providing your horse with an appropriate cool-out is important in safeguarding his health and promoting optimal performance. 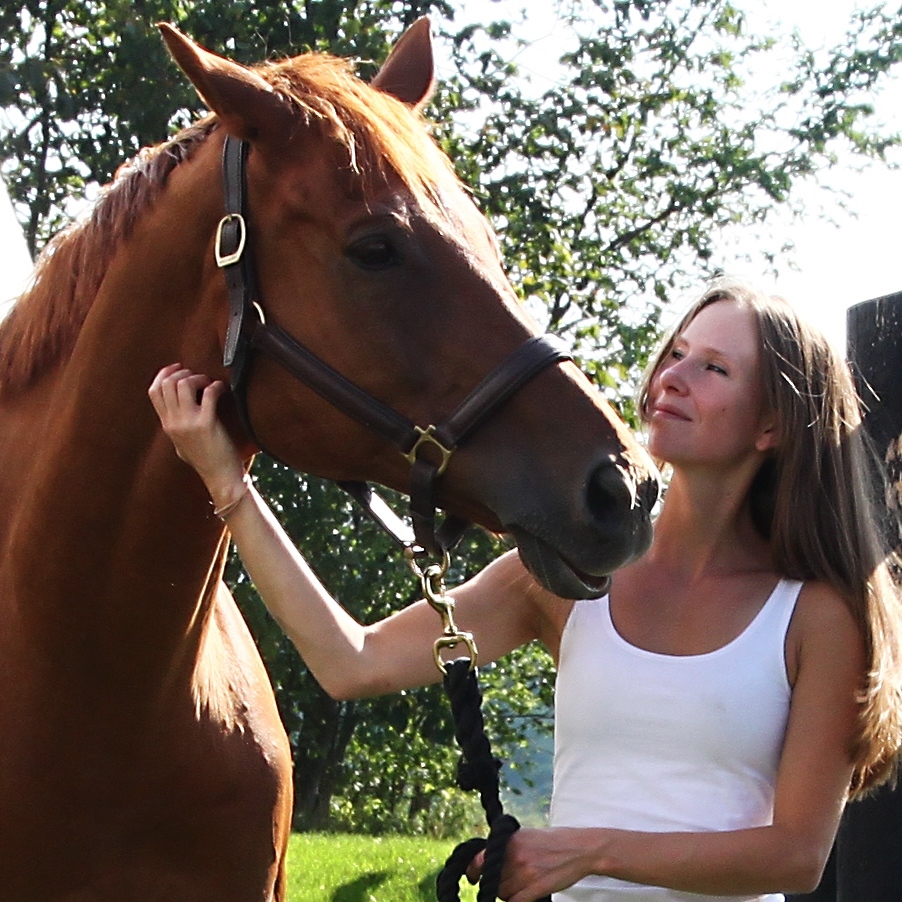 Lindsay Day is a registered equine massage therapist and freelance health and science writer. She and her horse, A.J., are based in Ontario, Canada, where Day is currently pursuing an master’s of science in population medicine at the University of Guelph.

We have an "AMAZING Lineup" of exciting and available Thoroughbreds for you to meet. They have been rehabilitated, retrained and…
08/06/2019
Total views: 29668