To make a sustainable difference to horse welfare, owners must apply the findings of research into human behavior change, one researcher says. 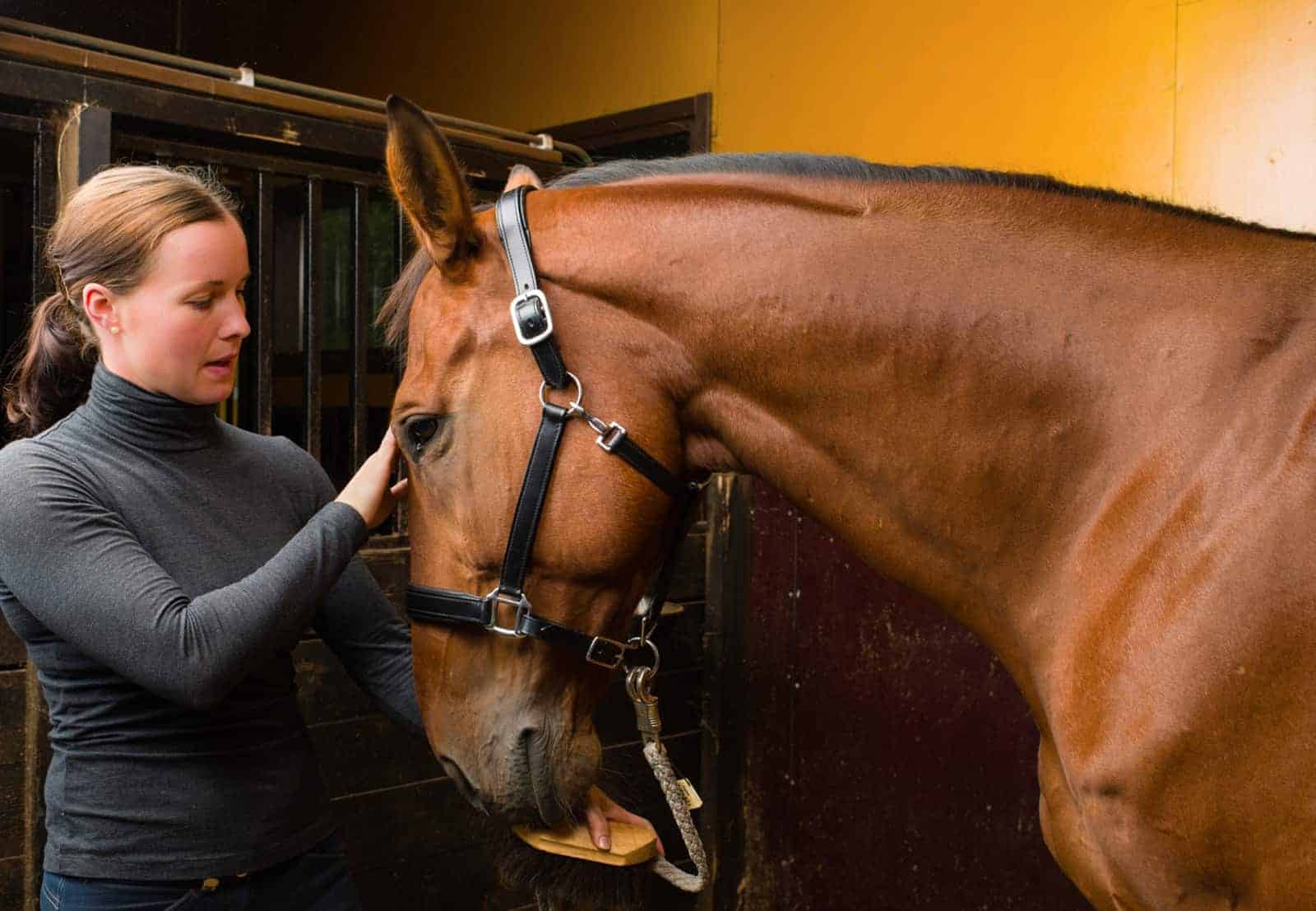 If you’re going to change horse welfare, first things first: change the humans. Getting people to change their views and habits is a necessary first step toward improving the lives of animals. But British researchers say it’s not an easy step.

“The root cause of most welfare issues for horses is human behavior,” said Debbie Busby, MSc, representing the British organization Human Behavior Change for Animals (HBCA) CIC. “To make a sustainable difference to horse welfare, horse owners must apply the findings of research into human behavior change.”

Researchers at University College London, also in the U.K., have developed two tools to help people understand and select specific behaviors that need to change:

These tools not only help target behaviors that need to change but they also guide the development of intervention tactics and strategies, Busby said.

“The application of the evidence-based behavior change wheel and COM-B Model in the equestrian sector could help to address the gap between the knowledge available from academia and the people who own and care for horses,” she said. “This could help build capacity, opportunity, and motivation to deliver positive change.”

While people in the horse industry are often passionate about their horses and want to treat them well, there’s often a lack of knowledge about what the horses really need, Busby said. What’s more, there’s a current evolution of thought in horse welfare about what welfare means, exactly.

“If welfare is defined using the domain model, it means good welfare is about an animal thriving, not just surviving,” she said. “It means an animal having a life worth living.”

For horses around the globe to benefit from better welfare, change must occur at the handler level, she said. Scientific theory can become daily practice once human behavior starts to change. That change involves four major pillars, based on a model used by the HBCA and designed by its director and co-founder, Suzanne Rogers, PhD:

“Change is a process,” Busby said. “It’s not always about just imparting the knowledge we already have. It’s far more complex than that.”

But that certainly doesn’t mean change is all about “doom and gloom,” said Rogers, who prepared the presentation Busby delivered.

“Behavior change isn’t too difficult if you apply the science available,” she explained. “The talk (at ISES) outlined the spread of knowledge on the subject of what makes humans change, but it is not typically applied by people in the animal world. Where it is, sustainable and effective changes can be made.”

If you are interested in adopting this blue roan horse, please submit an ‘Adoption Inquiry’ via our website: Allaboutequine dot…
07/01/2021
Total views: 2749