Recently Oklahoma has averaged approximately 40 cases of mosquito-borne diseases in horses per year. 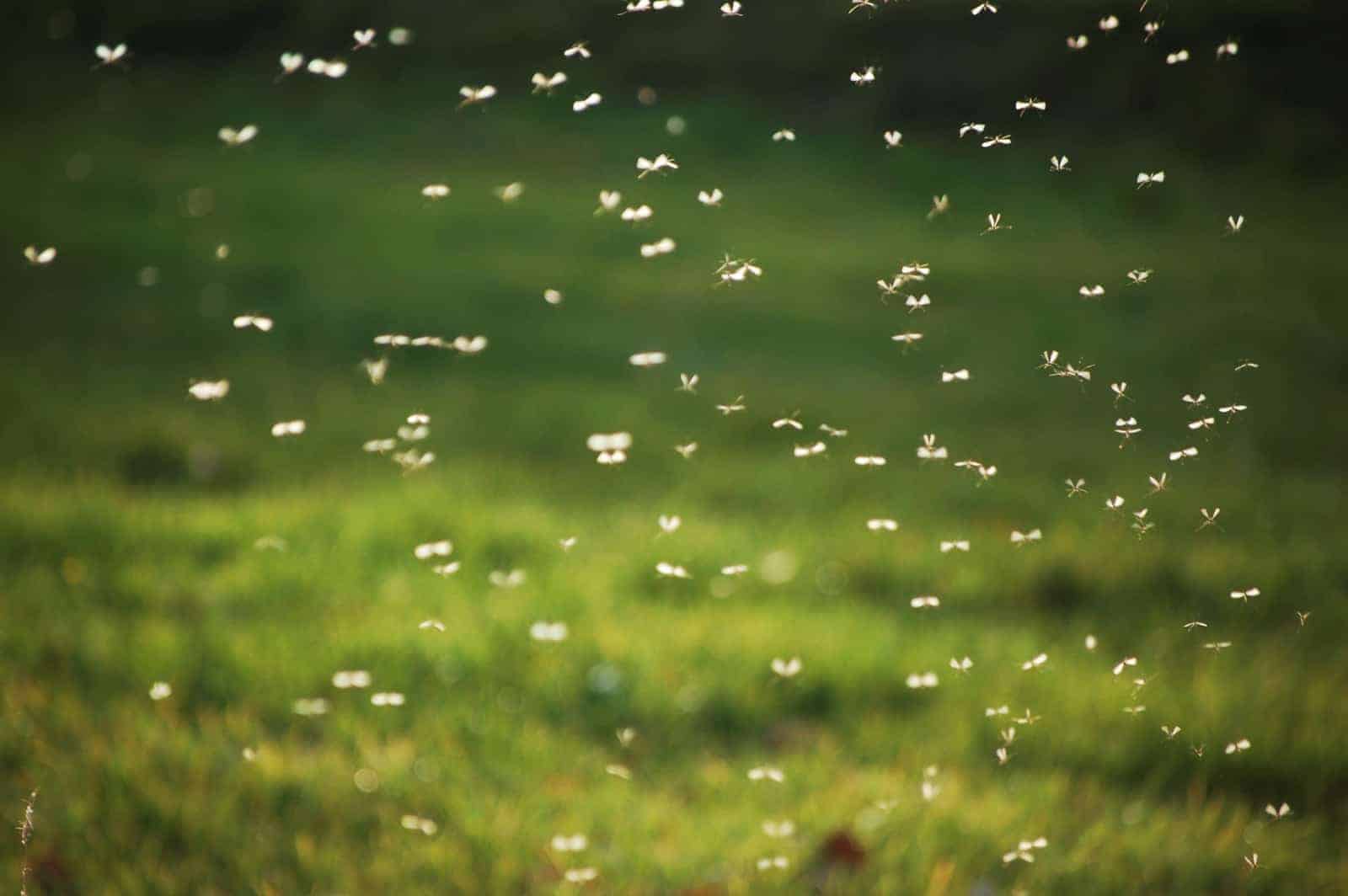 The Oklahoma Department of Agriculture, Food, and Forestry’s (ODAFF) Animal Industry Services is encouraging horse owners to take precautions and vaccinate their animals to protect against the West Nile virus (WNV) and Eastern equine encephalitis (EEE).

In years past, Oklahoma averaged approximately 40 cases per year of positive diagnoses of mosquito-carried diseases in horses.

The bird population serves as the reservoir for the viruses, and mosquitos then transmit the virus to horses and humans. Mosquitos lay their eggs in standing water and, once eggs hatch, the adult mosquitos can become infected with WNV and/or EEE after feeding on an infected host, such as a bird carrying the virus. Within 10 to 14 days, the mosquito can transmit the virus to both humans and horses.

Humans cannot become infected with EEE or WNV by handling an infected horse, nor can a horse acquire the virus directly from another infected horse. The presence of an infected horse in the area indicates that mosquitoes carrying the EEE or WNV viruses are present, however, and those insects pose a threat to both humans and horses.

Clinical signs for WNV include flulike signs, where the horse seems mildly anorexic and depressed; fine and coarse muscle and skin fasciculation; hyperesthesia; changes in mentation (mentality), when horses look like they are daydreaming or “just not with it”; occasional somnolence (drowsiness); propulsive walking (driving or pushing forward, often without control); and “spinal” signs, including asymmetrical weakness. Some horses show asymmetrical or symmetrical ataxia. Equine mortality rate can be as high as 30-40%.

“There are several vaccines available, and we are encouraging horse owners to visit their veterinarians and determine the vaccination protocol that will best fit their operations,” said Assistant State Veterinarian Michael Herrin, DVM.

Horses that have been vaccinated in past years will need an annual booster shot; in areas with a prolonged mosquito season, veterinarians might recommend two boosters annually—one in the spring and another in the fall. However, if an owner did not vaccinate their animal in previous years, the horse will need the two-shot vaccination series within a three- to six-week period.

Tetanus causes progressive paralysis and often death and is transmitted from spores in the ground via lacerations and puncture wounds.

Equine herpesvirus can cause respiratory problems and abortions. The worst manifestation of the disease is a neurologic form that can mimic WNV clinical signs and can include fever, nasal discharge, incoordination, hind limb weakness, urine dribbling, and a flaccid tail.

Equine influenza can cause serious upper respiratory tract infection in horses. Fever, nasal discharge, and coughing are the primary signs; the recovery period can hinder a horse’s training and performance for weeks to months.

Rabies is a viral disease of warm-blooded animals; in horses, rabies is invariably fatal once clinical signs appear. Oklahoma’s main carriers are skunks, which transmit the disease to horses via bites. Oklahoma typically sees a few equine cases each year, as well as a number of humans who have to take the expensive, uncomfortable vaccinations due to exposure to a rabid horse.

Additionally, the ODAFF recommends horse owners and event managers remain at a heightened level of awareness, implement biosecurity practices to minimize potential disease exposure, consult with a veterinarian on an appropriate vaccination schedule, and report any suspicious illness or neurologic disease. If you are interested in adopting this horse, please submit an ‘Adoption Inquiry’ via our website: Allaboutequine dot org. No…
07/01/2021
Total views: 3460