Mares receiving the synthetic hormone reFSH went from anestrus (not cycling) to ready to breed within about a week, researchers found in a recent study. 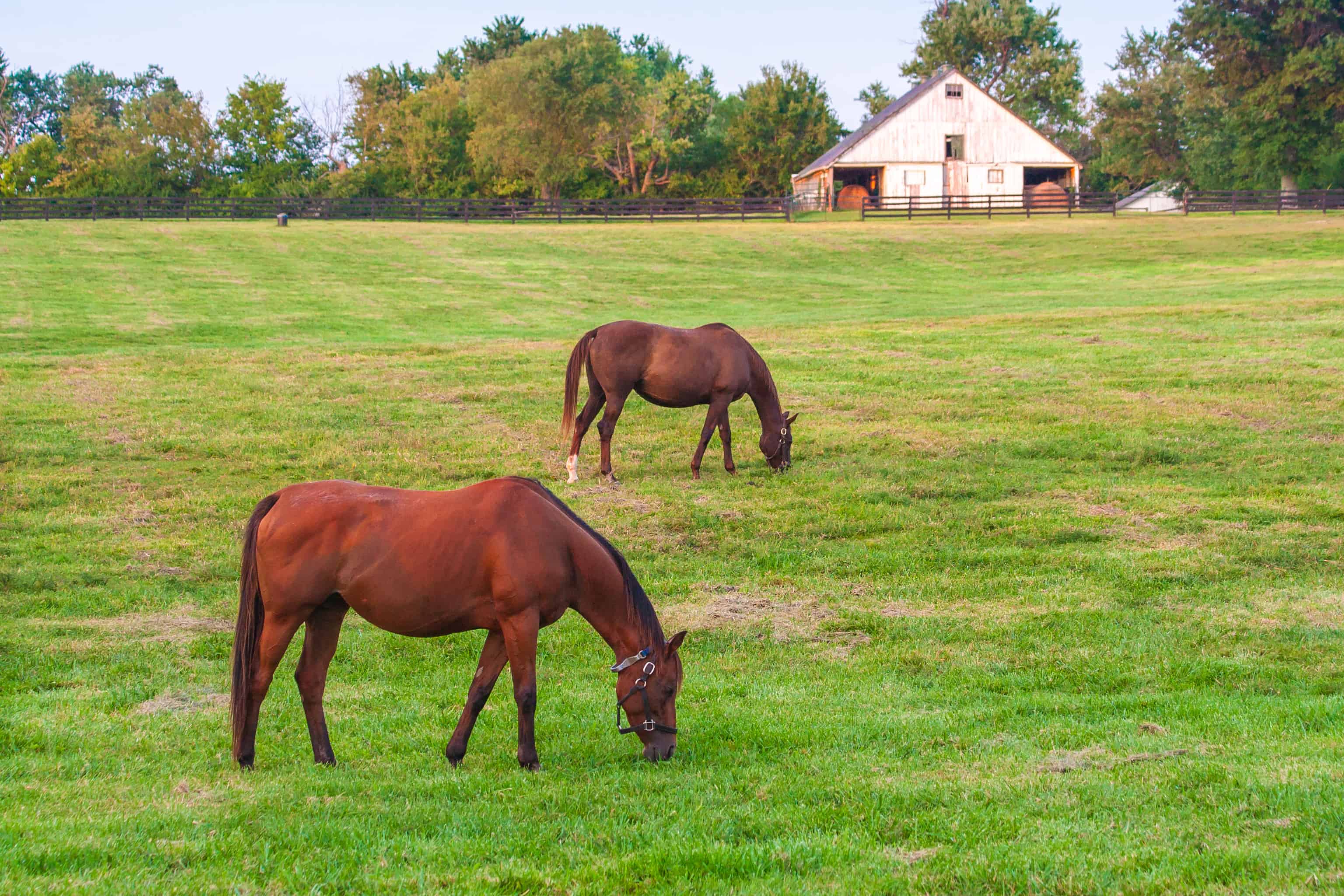 Artificial lighting during the winter might get your mare cycling sooner for early breeding, but it won’t happen overnight. However, scientists testing a new hormone treatment have found that it leads to similar results and good pregnancy rates in a fraction of the time.

Mares receiving a synthetic hormone called recombinant equine FSH (reFSH) went from anestrus (not cycling) to ready to breed within about a week, researchers from the University of California, Davis (UC Davis), found in a recent study.

“Mares that were in deep anestrus, without lights, responded to reFSH by developing ovulatory follicles and ovulating after treatment with an ovulatory agent,” said Janet F. Roser, MS, PhD, professor emerita in the UC Davis Department of Animal Science. “There is no second guessing as to when the mares will respond, which allows for timed breedings and less monitoring compared to when mares are under lights.”

In their study, Roser and her fellow researchers administered reFSH intramuscularly to 20 mares in deep anestrus twice a day, every day, until their follicles reached 35 millimeters in diameter, which took five to seven days in the study mares.

Once the follicle was mature, the researchers induced egg release with a second hormone (hCG) and bred the mare through artificial insemination. They found that 80% of the mares conceived, and 70% were still pregnant by Day 24 when a fetal heartbeat was observed by transrectal ultrasonography.

Interestingly, Roser said, all the mares continued to cycle spontaneously after the researchers induced abortion at Day 25. This indicates that the treatment has lasting effects on the cycling process and probably doesn’t need to be used more than once in a breeding season. She said using reFSH is less labor-intensive, not to mention much quicker, than applying lights every day.

“It takes 60 to 90 days for mares to start cycling using artificial lights,” she said. “Breeders need to make sure that lights go on in the evening for about six hours to extend the daylight period and that the mares are close enough to the lights to respond. Generally mares are brought in from pasture or paddocks to stalls every day at the end of the day. Lights in paddocks don’t always work, as mares could stand in a corner or have their head hang over the fence.”

Keeping mares in the stalls at night also raises farm expenses through labor, bedding, and electricity costs, Roser said. It could also compromise horse welfare by reducing their daily pasture time and isolating them in box stalls. With reFSH treatment, mares don’t need to be stalled, she said, and can remain at pasture.

She cautioned that reFHS treatment can increase the risk of multiple ovulation and, therefore, multiple pregnancies. As such, she added, skilled veterinarians should follow these mares carefully after insemination to reduce twin pregnancies if they occur.

ReFSH might also be a useful treatment for mares that have stopped ovulating for medical reasons, such as granulosa cell tumors, Roser said. Once the medical problem has been resolved (through surgery, for example), mares sometimes stay in anestrus. Lights don’t help in medical cases like this. However, reFSH could stimulate the other ovary to start functioning again. Another application for reFSH in mares is to superovulate them to increase the number of embryos for embryo transfer.

ReFSH is produced in a laboratory but has similar properties and biological activity to natural FSH, Roser said. Researchers didn’t use the natural hormone in their studies, however, because they would have had to harvest it from deceased mares. A synthetic version would allow them to produce it as necessary, with hopes of having it ready for the commercial market in 2019 or 2020. Beautiful 2 year old Clara is now available for adoption by an experienced horseman/women who wants to bring up a…
08/12/2022
Total views: 1327