By re-analyzing DNA from a Thoroughbred mare named Twilight using updated equipment, scientists corrected thousands of errors in the original sequence released in 2009.

Posted by University of Kentucky College of Agriculture, Food and Environment | Nov 20, 2018 | Breeding and Reproduction, Genetics, Welfare and Industry 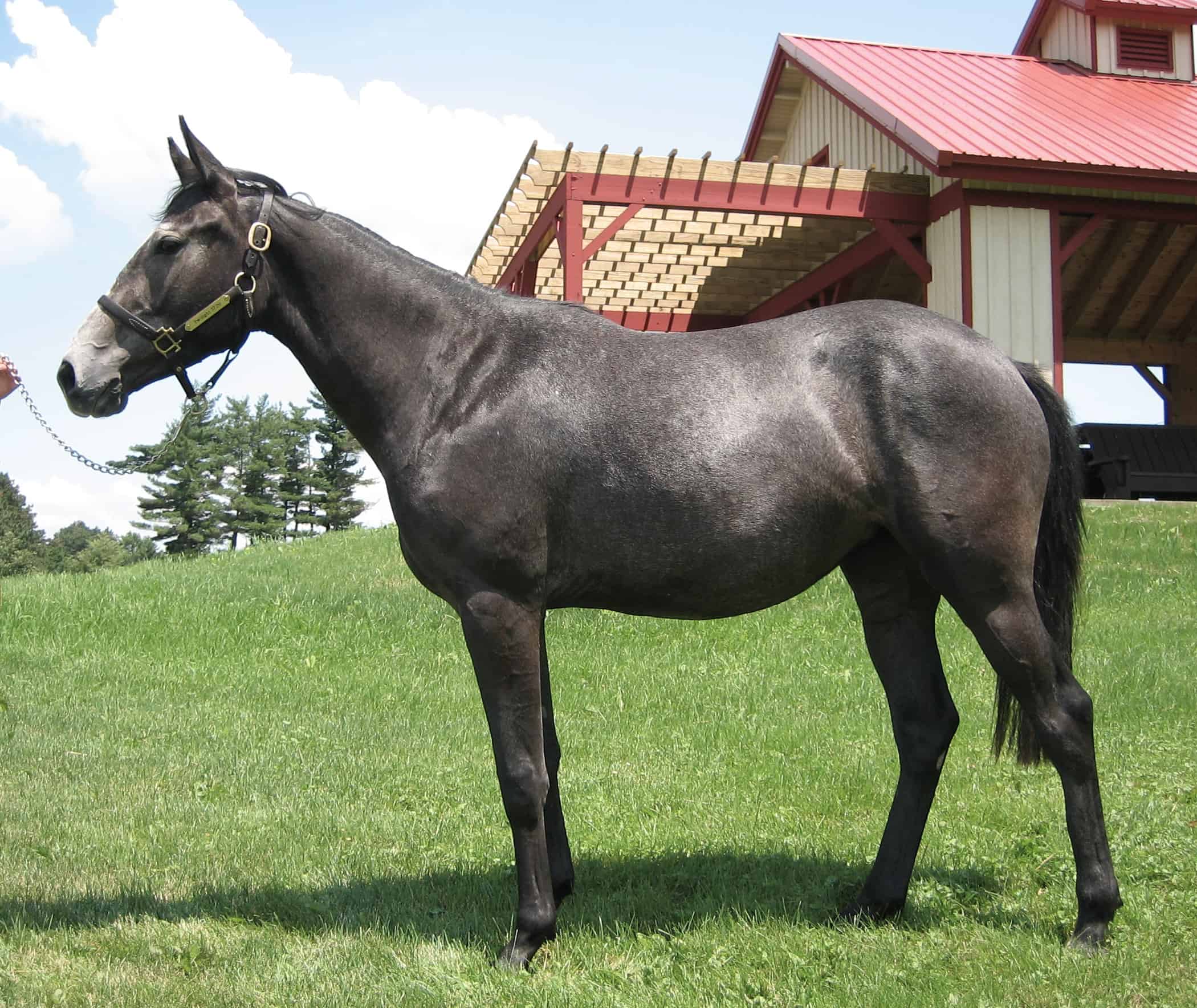 Research conducted University of Louisville (UofL) and University of Kentucky (UK) scientists has produced a more complete picture of the domestic horse reference genome, a map researchers will use to determine the role inherited genes and other regions of DNA play in many horse diseases and traits important in equine science and management.

By re-analyzing DNA from a Thoroughbred named Twilight, the basis for the original horse reference genome, scientists generated a more than ten-fold increase in data and types of data to correct thousands of errors in the original sequence. Since the original genome was released in 2009, there have been dramatic improvements in nucleotide sequencing technology and the computational hardware and algorithms used to analyze data. It is now easier and less expensive to build a reference genome.

The new equine reference genome, called EquCab3.0, was published in Communications Biology, representing the work of 21 co-authors from 14 universities and academic centers around the world. The horse reference genome is publicly available through the National Center for Biotechnology Information, a division of the National Institutes of Health, at ncbi.nlm.nih.gov/genome?term=equus%20caballus.

Genome sequencing allows researchers to read and decipher genetic information found in DNA and is especially important in mapping disease genes—discovering diseases a horse might be genetically predisposed to developing.

Data gathered from future genetic and genomic studies of horses will use the new reference as a basis, which also has implications for tackling serious diseases in humans, said principal investigator Ted Kalbfleisch, PhD, of the UofL School of Medicine Department of Biochemistry and Molecular Genetics.

“Because we can sequence a horse and map it to the reference genome, we can know what genes might be affected by a mutation and come up with a hypothesis for what went wrong,” he said. “Looking beyond the horse, we all want to cure cancer and other diseases that affect humans. Being able to accurately generate reference genomes gives us the tool that we need to map an individual’s genomic content. Having a high-quality reference genome makes it possible for us to know where an individual has a mutation and personalize therapies that will be right for an individual and the specific disease they have.”

Senior author James MacLeod, VMD, PhD, of the UK Gluck Equine Research Center added, “Increased accuracy of the horse reference genome achieved through this work will greatly facilitate additional research in many aspects of equine science.  Medical advances for horses as a patient population, both in terms of sensitive diagnostic tests and emergent areas of precision medicine, are addressing critical issues for the health and wellbeing of these wonderful animals.”

Financial support for the research was provided by the Morris Animal Foundation, the United States Department of Agriculture and several additional grants to the laboratories of individual co-authors. If interested in adopting this horse, please submit an ‘Adoption Inquiry’ via our website: Allaboutequine dot org. No texts please.…
07/01/2021
Total views: 1266