Officials at the Oklahoma Department of Agriculture, Food and Forestry (ODAFF) have issued an update on the recent equine herpesvirus-1 (EHV-1) outbreak at Remington Park in Oklahoma County. As of today, all horses in the last remaining quarantined barn tested negative for EHV-1 using nasal swab and buffy coat.

Because Remington Park’s race meet has concluded, officials will now utilize empty barns to further separate and isolate trainers’ horses that have resided in the quarantine barn. The 13 exposed horses in the isolation barn continue under biosecurity measures and twice-daily temperature monitoring. ODAFF officials continue to monitor the situation on-site.

The first horse that tested positive, a 3-year-old Thoroughbred mare, was euthanized Nov. 12 due to the severity of her clinical signs of the neurologic form of EHV-1. At that time, 66 horses in her barn were placed under quarantine.

On Nov. 21, ODAFF confirmed two additional horses with positive EHV-1 tests: one in the index case’s barn and one in a second barn, where 100 horses were exposed and placed under quarantine.

Following the quarantines, New Mexico and Kentucky state officials restricted admission to racetracks in their states of horses from Remington Park.

On Nov. 27, ODAFF confirmed that eight additional horses at Remington Park’s second quarantined barn tested positive for EHV-1. Although they showed no clinical signs, they were moved to an isolation barn pending completion of their quarantine period.

On Dec. 5, ODAFF officials released the quarantine placed on the first affected barn at Remington Park. Horses in this barn completed the 14-day restriction without exposure to any EHV-1 positive horses and without showing clinical signs of EHV-1 or fevers. They also tested negative for the virus, with tests one week apart. In the second of two quarantined barns, one additional horse tested positive by polymerase chain reaction (PCR) and was moved to an isolation facility.

On Dec. 17, TheHorse.com reported on ODAFF’s confirmation of two additional horses that tested positive by polymerase chain reaction (PCR) for equine herpesvirus-1 (EHV-1) at Remington Park. The two horses were subsequently moved to the isolation barn, which was the second barn that officials quarantined at the racetrack since the outbreak’s onset on Nov. 12. The isolation barn was quarantined on Nov. 20.

Herpesvirus is highly contagious among horses and can cause a variety of ailments in equids, including rhinopneumonitis (a respiratory disease usually found in young horses), abortion in broodmares, and equine herpesvirus myeloencephalopathy (EHM, the neurologic form). 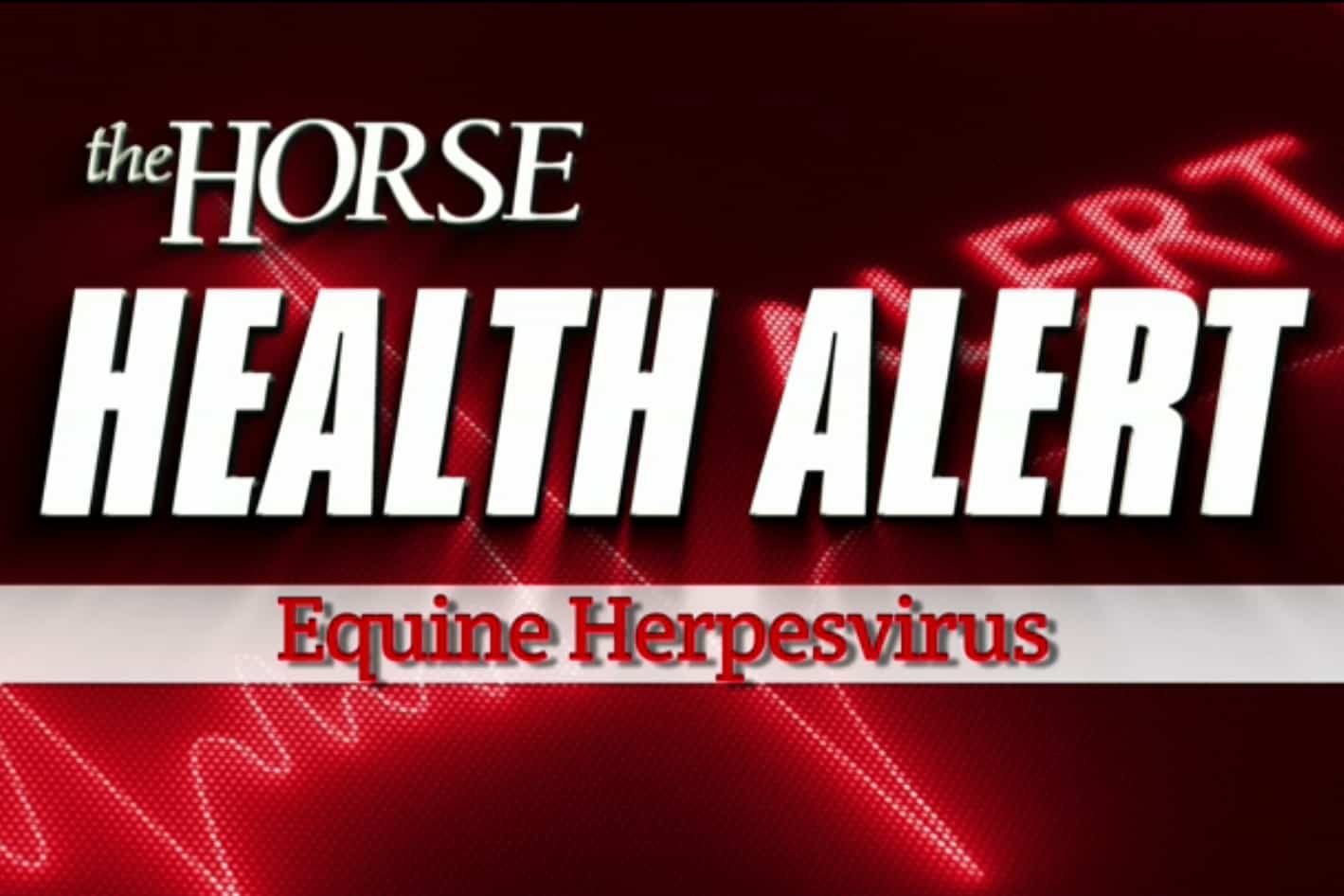