Should a buyer be concerned about a horse receiving bisphosphonates in the past? A sports medicine specialist offers insight. Q. I recently requested the medical history of a 10-year-old jumper I’m considering buying, and it shows he received bisphosphonates twice in the past 18 months. I don’t know much about these drugs except that they’re used for navicular syndrome. Should I be worried that he’s receiving them?

A. To answer this question, a brief background and understanding of bisphosphonate drugs is important.

The United States Federal Drug Administration approved two bisphosphonate medications (Tildren and Osphos) in 2014 for use in the horse. Both products are labeled for treatment of navicular syndrome (podotrochlosis) in horses older than 4 years of age. Since this time, there has been dramatic and widespread use of these drugs in veterinarians’ arsenal of treatments for navicular syndrome.

Bisphosphonates have a profound effect on stabilizing abnormal bone metabolism. More specifically, they reduce the function of osteoclasts, which are cells that remove or digest the mineral component of bone tissue. Briefly, these cell populations become overactive or overpopulated locally in certain conditions, such as navicular disease. In combination with traditional therapies such as corrective shoeing, anti-inflammatory medication administration, exercise modification, and other systemic treatments, bisphosphonate drugs have been useful tools for veterinarians managing this common disease.

As with any drug, bisphosphonates have potential side effects. Most of these are relatively mild and uncommon. For this reason, bisphosphonates must be administered by or under the direction of a veterinarian.

Recognizing bisphosphonates’ mechanism of action, veterinarians have used these medications in an off-label manner to treat several other conditions besides navicular disease. Off-label drug use is a legal, case-by-case use, at the veterinarian’s discretion, of a medication that has been approved for use in another species or for a different disease when no other form or similar medication is available. Osteoarthritis of the distal tarsal (lower hock) or pastern joints, proximal suspensory desmitis (inflammation of the upper suspensory ligament), subchondral bone lesions, axial skeletal (neck or back) disease, and pedal osteitis (inflammation and remodeling of the coffin bone) are just a few of the more common off-label uses that have shown promising results. So, the horse you’re considering could have been treated for navicular disease or an off-label condition.

There seems to be a misconception that bisphosphonates can be used as a preventive therapy. The use of these medications on a calendar schedule in every “healthy and sound” horse in a barn is not recommended and probably more likely to be detrimental than beneficial. Also, because of their potential to alter bone growth, it’s imperative that veterinarians strictly adhere to the age guideline of 4 years and up.

Osphos is labeled for redosing as needed every three to six months. Tildren does not have a labeled recommendation concerning redosing; however, it is claimed to last for six months. Many horses in my experience typically go eight to 12 months before return of clinical signs. This, of course, depends on the individual and the severity of disease. The scenario in question of two bisphosphonate treatments in 18 months would be consistent with most horses that: 1) have a reason or diagnosis to receive the medication and 2) have responded to therapy.

Assuming this horse falls into the category of having been fully diagnosed prior to therapy, you should see some indication of this in his medical record or radiographs. It’s possible, however, that a different veterinarian or practice diagnosed the horse, and the practice from which the records were reviewed does not cover the original workup. One would expect a mention in the record of the reason for administering the bisphosphonate, such as “a diagnosis (or presumptive diagnosis) of navicular disease was made at another practice” or even that “the owner/trainer reports that the horse was worked up at another practice or had been treated with bisphosphonates previously with notable response.”

Either of these scenarios could be a concern because they would presumably mean the horse had been diagnosed with navicular syndrome (or possibly another reasonable abnormal condition that bisphosphonate therapy would benefit). There is something to be said, however, about response to therapy or management. For example, a horse that has been correctively or therapeutically shod for some time, managed with medications such as bisphosphonates, and remained sound and in his intended level of use would indicate a successful outcome.

The final possible reason for having received bisphosphonate medications is the improper “prophylactic” use seen in some regions. If this is the case, you might be concerned about what the therapy may be unknowingly affecting. Maybe the horse would show lameness if it hadn’t been treated, in which case bisphosphonates might mask a condition or disease on a prepurchase examination. The best possible case would involve a completely healthy and sound horse that received treatment as a routine (which, to reiterate, is not recommended or beneficial). Even this circumstance would be of concern due to the residual and underlying effect on normal bone metabolism.

This does not, of course, mean you should avoid every horse that has had bisphosphonate therapy. You should, however, establish a logical and acceptable explanation as to the reason for administration. Also, you should have a prepurchase examination performed if you have not already. 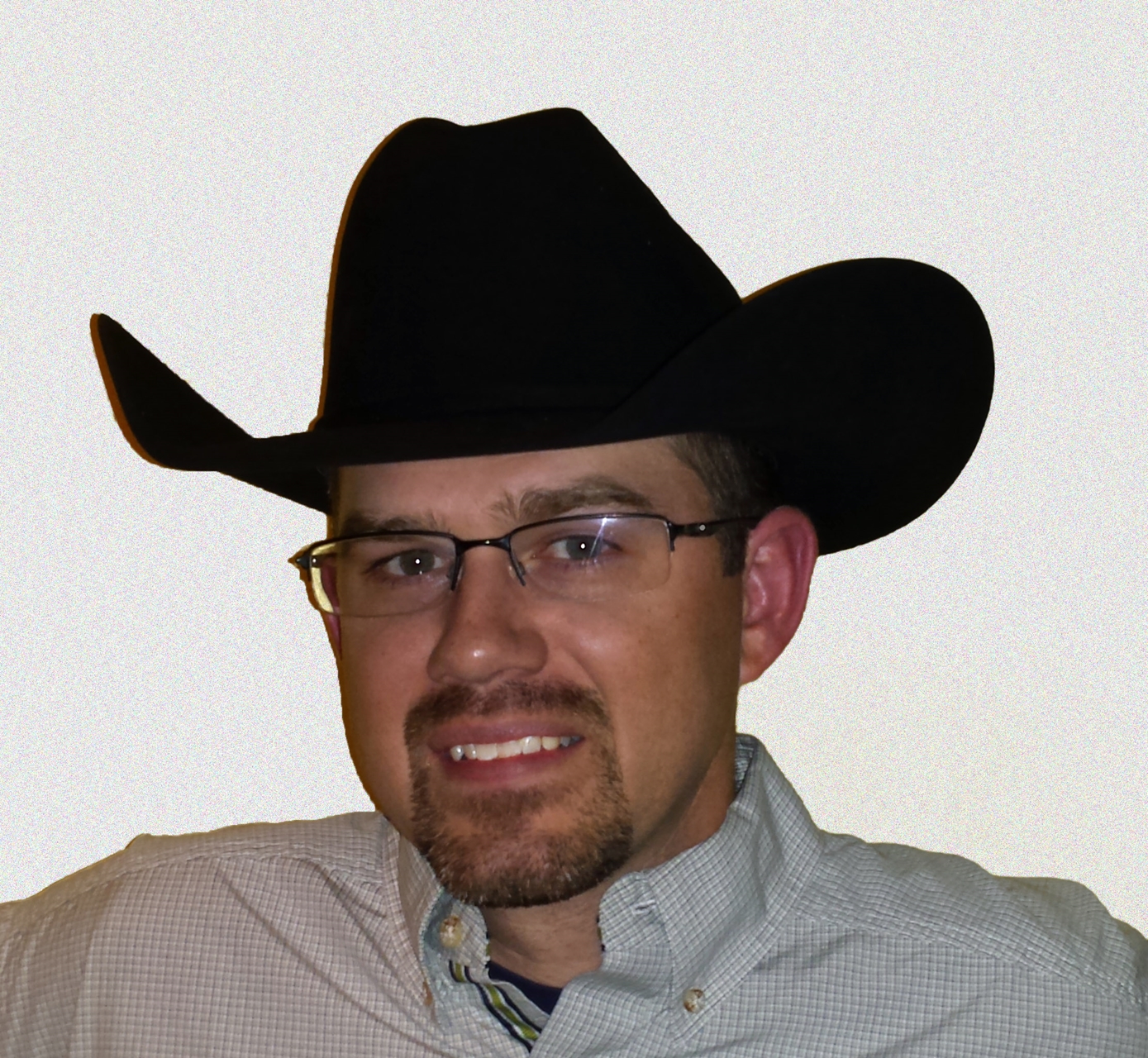 Josh Zacharias, DVM, MS, Dipl. ACVS, ACVSMR, is an Iowa State University College of Veterinary Medicine graduate who practices at Countryside Large Animal Veterinary Services in Greeley, Colorado. His interests include equine lameness, surgery, and podiatry. In addition to working as a surgeon and sports medicine specialist, Zacharias is a farrier with nearly 15 years of experience in therapeutic shoeing applications. Much of his caseload includes Western performance horses.