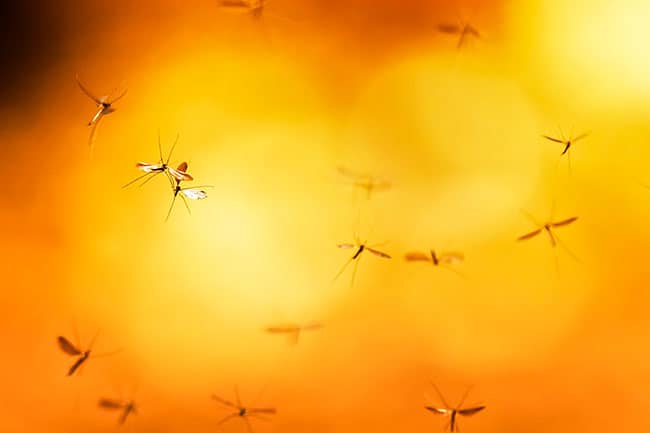 On Sept. 2, California Department of Food and Agriculture (CDFA) officials confirmed a Glenn County horse with West Nile virus (WNV). The 2-year-old Quarter Horse filly began showing neurologic signs of hind-limb dragging, drooping eyelids, a head drop, and stiff hindquarters on Aug. 29. The filly, which had no vaccination history, is affected and alive.

This is California’s seventh confirmed equine case of WNV. Other confirmed cases have resided in the following counties: Amador (1), Merced (1), Riverside (2), San Joaquin (1), and Stanislaus (1). Five were unvaccinated, and two had unknown vaccination histories. Five have survived, one died, and one was euthanized.