Horse health emergencies require major care decisions, often quickly and while under emotional strain. Treating veterinarians can help guide these decisions based on their diagnostic workup.

Recently, researchers led by Marie-France Roy, DMV, PhD, Dipl. ACVIM, collaborated to develop and test a scoring system. Roy, an associate professor of equine internal medicine at the University of Calgary Faculty of Veterinary Medicine, in Alberta, Canada, said this scoring system can aid veterinarians in making treatment recommendations. The scoring system is also useful to veterinarians when they’re discussing a horse’s clinical status and prognosis with the owner, which can in turn help them together reach a consensus about the best course of medical or surgical action.

The scoring system is based on whether the veterinarian has diagnosed the patient with systemic inflammatory response syndrome (SIRS) upon admission for, or during, emergency treatment. The syndrome is a clinical response to nonspecific insult of either infectious or noninfectious origin; in simpler terms SIRS can be caused by a number insults, including deficient blood supply to part of the body, inflammation, trauma, infection, or a combination of these factors.

“SIRS describes the state of a patient in which the inflammatory response is no longer localized but, rather, has spread to the whole body/immune system,” Roy said.

The researchers developed and tested their scoring system based on these indicators, in addition to two simple markers of tissue perfusion (blood delivery):

The researchers said this scoring system is especially relevant in cases of acute gastrointestinal emergencies, including severe colic and acute colitis (inflammation of the colon). They said the presence of SIRS in colic cases “can indicate a more serious pathophysiological process such as intestinal strangulation, rather than a simple displacement.” Though the team stressed that non-SIRS status does not guarantee a positive outcome, the presence of SIRS, and especially severe SIRS, requires immediate action and can warrant a more aggressive course of treatment.

Ultimately, the team determined that the scoring system is simple, accessible, and inexpensive to execute, and it can be a useful assessment tool for emergency clinicians. Likewise, they said it is a helpful communication tool for veterinarians and horse owners when faced with major health care decisions during equine medical emergencies.

The study, “Prognostic Value and Development of a Scoring System in Horses with Systemic Inflammatory Response Syndrome,” was published in the Journal of Veterinary Internal Medicine. 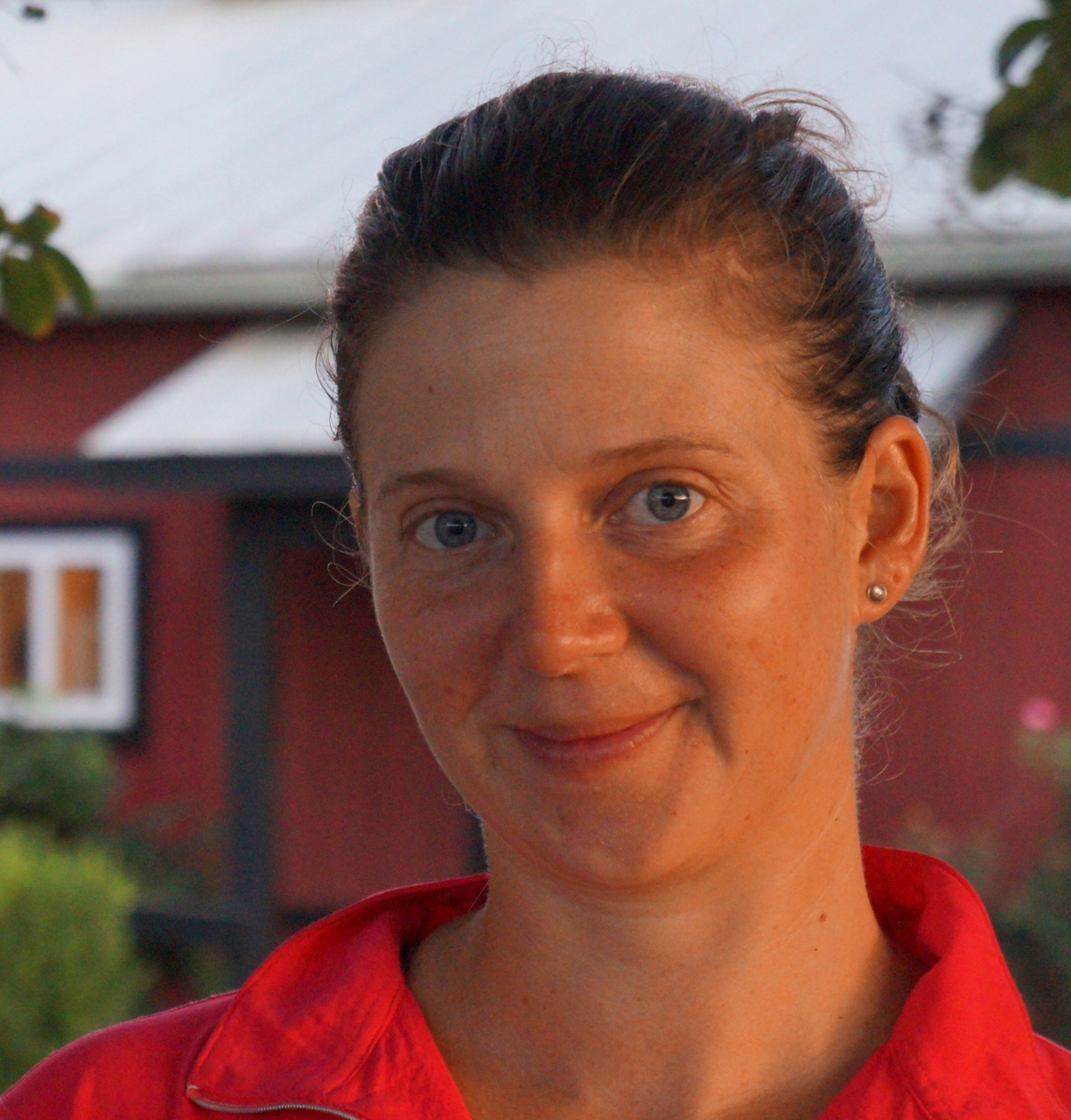 Karen Brittle, MA, is passionate about sharing her life-long love for horses, learning, and teaching with others. She is certified as an advanced instructor by the Professional Association for Therapeutic Horsemanship International (PATH Intl.). She is also a freelance equestrian journalist and has translated several horse books from German into English.