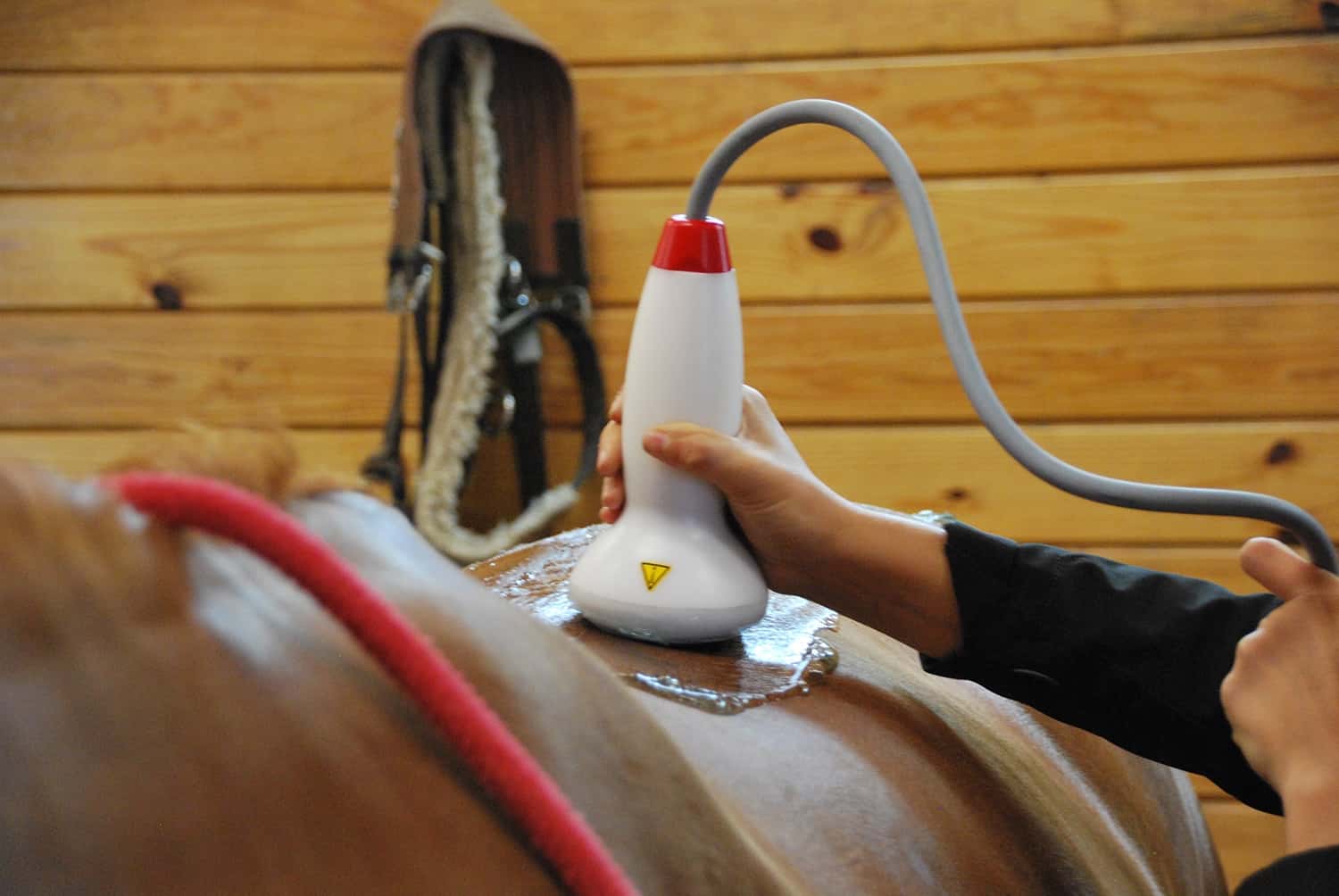 Shock wave therapy offers many benefits, including helping treat soft tissue and bone injuries and musculoskeletal problems. It might have an analgesic (pain-relieving) effect, as well. If you are competing at a United States Equestrian sanctioned event, review the current guidelines regarding the use of shock wave before the competition so you can avoid violating drug rules.

Stephen Schumacher, DVM, head of the Drugs and Medication department at United States Equestrian, said there have not been any substantial changes to the shock wave guidelines over the past few years.

“This treatment modality is only to be done by, or on the order of, a licensed veterinarian,” he explained. “The rule was initially promulgated because shock wave therapy has the potential to provide analgesia, and we believe it’s important that it be addressed in the rulebook to ensure the safety of competing horses and athletes.”

Here are the current guidelines:

Read about the other regulations on drugs, medications, and therapies in the current 2022 USEF guidebook. Shoshana Rudski is the digital editor at The Horse.