For years three major parts of Phar Lap’s body have been housed in pieces at three museums in two countries. The body of Phar Lap, one of Australia’s most famous racehorses, will be brought together virtually by the Commonwealth Scientific and Industrial Research Organization’s (CSIRO) Museum Robot at the National Museum of Australia.

Phar Lap, foaled in Timaru, New Zealand, in 1926, was trained in Sydney, Australia, by Harry Telford. During his racing career, 17.1 hand Phar Lap started as the favorite in three successive Melbourne Cups, and in 1930, he won a race on each of the four days of the 1930 Flemington spring carnival, including the Melbourne Cup. 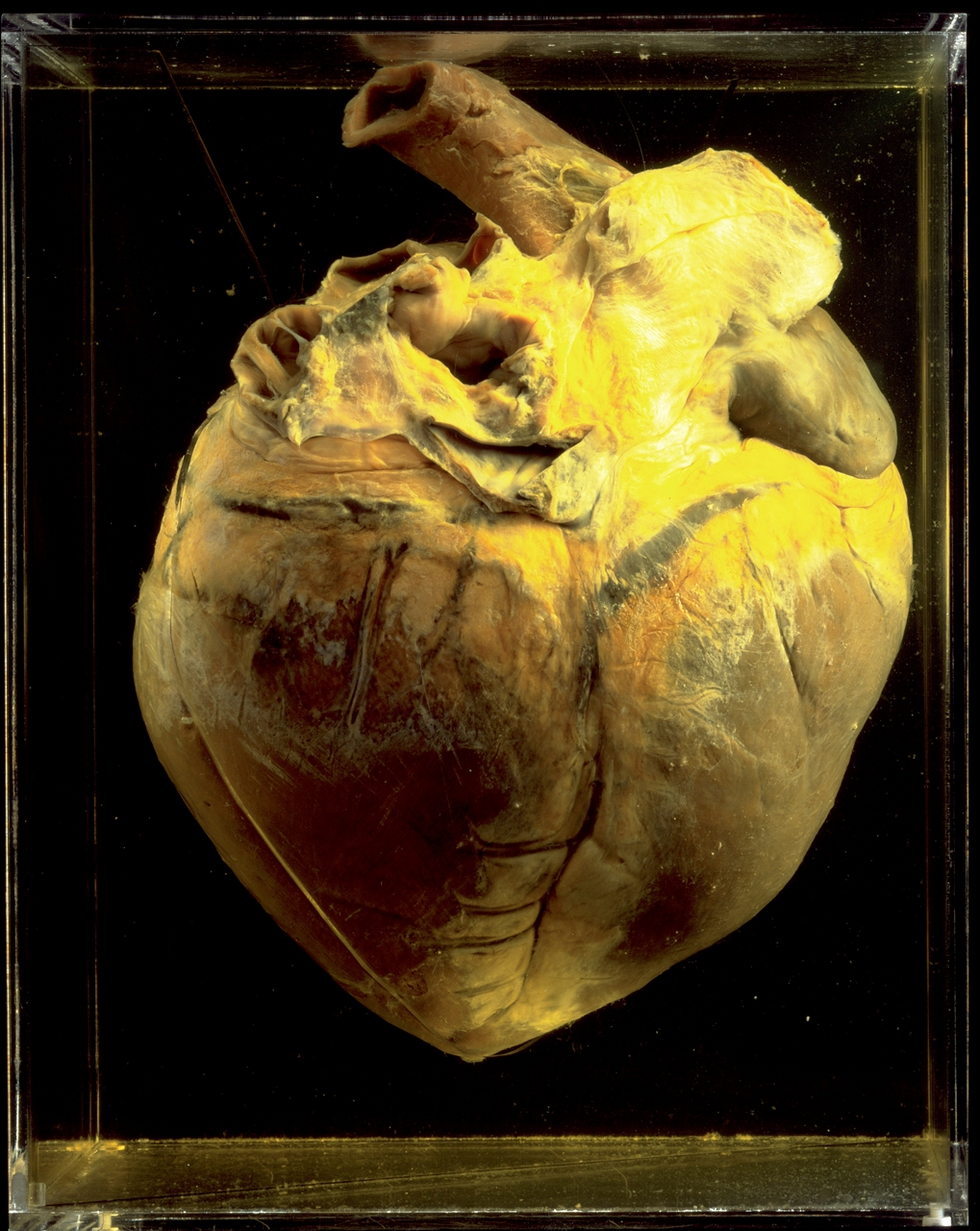 Phar Lap’s heart weighs 6.51 kilograms and is 50% larger than a normal horse’s heart.

Criminals in Melbourne tried unsuccessfully to shoot Phar Lap on the Saturday morning before his 1930 Melbourne Cup win. But on April 5, 1932, Phar Lap suddenly died, in agonizing pain, from a mysterious illness while stabled in California. An examination of his internal organs showed they were highly inflamed and that he might have been poisoned. In 2008, scientists used a synchrotron to analyze hairs from Phar Lap’s mane. Their results found that 35 to 40 hours before his death, Phar Lap ingested a large dose of arsenic.

For many years Phar Lap’s body has been housed in pieces at three museums in two countries: His heart—currently preserved in a jar of formaldehyde—is at the National Museum of Australia (NMA) in