Researchers say these differing views have a lot to do with peoples’ personal beliefs and experiences. This indicates that horse welfare is still very subjective, which is why there’s a real need for reliable welfare evaluation tools with objective scoring, they said. 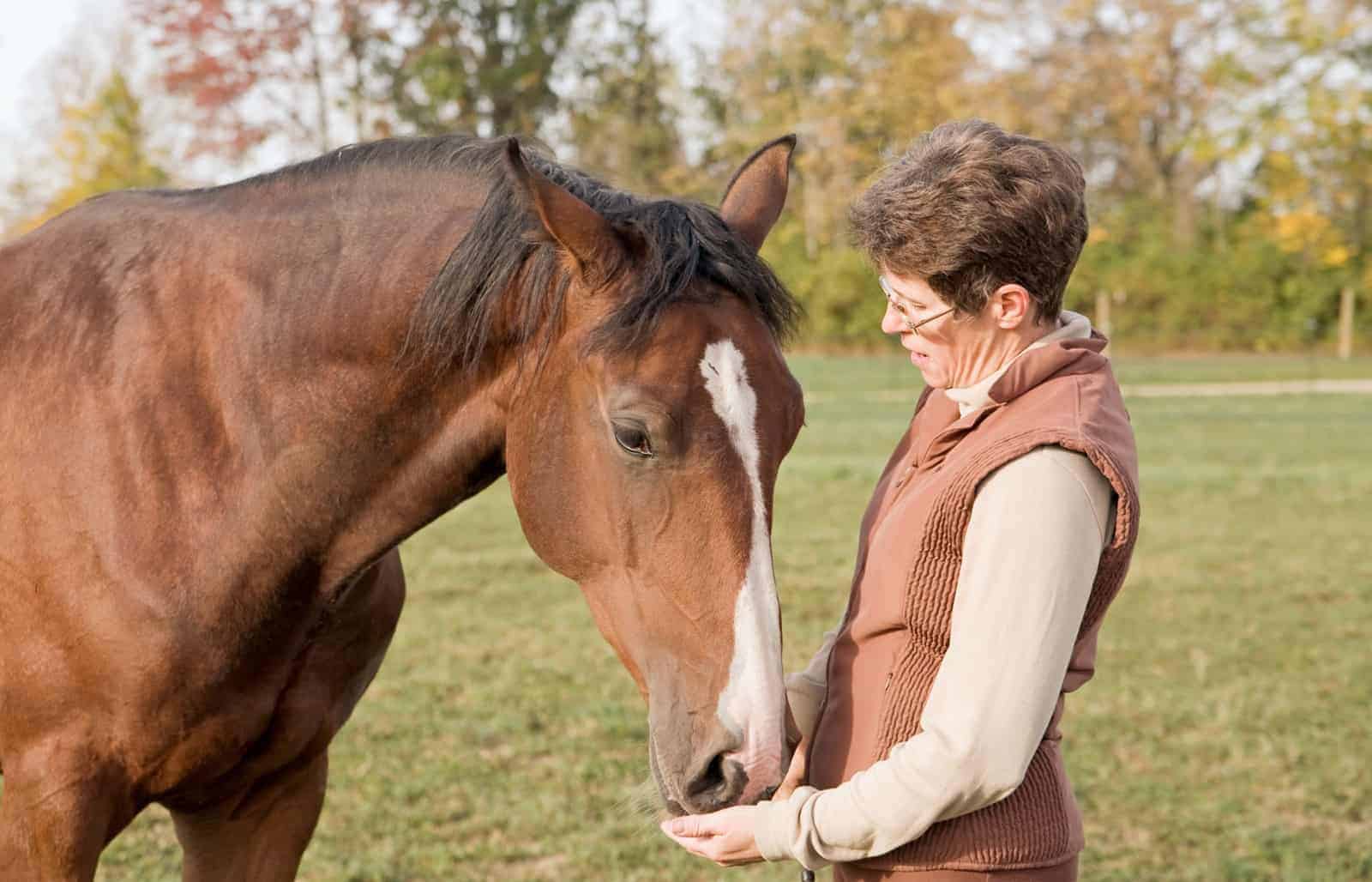 If there’s one thing horse owners aren’t short on, it’s opinions. From feed types and housing options to horse health maintenance and even a favorite pitchfork, equestrians tend to know what they believe and why. This even extends to what constitutes good or bad horse welfare—not everyone agrees on what’s good and bad for horses. Those views, researchers recently confirmed, have a lot to do with peoples’ personal beliefs and experiences.

“The idea of welfare is an important concept to anyone dealing with animals, but what welfare is, or what comprises good or poor welfare, seems to be very subjective and influenced by personal, cultural, or societal values,” said Katrina Merkies, PhD, associate professor and equine program coordinator at the University of Guelph, in Ontario, Canada.

In a recent study, Merkies and colleagues asked 14 industry professionals to consider a series of 12 scenarios involving horses and owners, each of which described a situation in which horse welfare might (or might not) be compromised. For example, one scenario told the story of a lame horse at a competition:

A horse owner takes their horse to a local horse show run by their uncle, where both the owner and their younger sibling will be competing. Their horse finishes the first class and seems to be limping. The owner gives their horse an oral analgesic so that their sibling can ride the horse in a class later the same day.

In another, a young horse receives initial training under saddle from an inexperienced but enthusiastic amateur rider:

A person has a young horse that they would like to be able to ride. They decide to start the horse under saddle by themselves after watching a YouTube series produced by a popular horse trainer.

They found significant variation in scoring from one person to another, Merkies said. Respondents agreed most—and were most concerned—with scenarios suggesting the horse might experience physical pain. However, there was far more discrepancy regarding scenarios in which social and emotional needs might be compromised.

“Physical pain is probably the easiest thing to assess,” she said. “There are clear guidelines as to what constitutes physical health and physical ailing (such as body temperature, presence of blood from wounds, etc.). If we see evidence of physical illnesses or injuries, we can probably assume that the horse’s welfare is compromised, even if only for a short duration. It’s easy for observers to agree on that.

“But welfare is comprised of elements from all three spheres of a horse’s umwelt (his ‘world’ according to his ethological needs): physical, emotional, and environmental,” she continued. “It is a lot more difficult to evaluate good or poor welfare from an emotional or psychological aspect.”

People’s responses seemed to vary according to their own experiences, Merkies said. This indicates that welfare is still very subjective, which is why there’s a real need for reliable welfare evaluation tools with objective scoring. Merkies’s student Cordelie DuBois, PhD, is currently researching the development of such a tool, she added.

Merkies hopes her research can progress to the point of helping people change the equine management status quo and help overturn ideas about doing things with horses “just because that’s the way we’ve always done them.” That’s not a good enough argument when it comes to animal welfare, she said.

“As caretakers of these animals, we should be questioning everything we do with them,” she said. “And we should be able to answer—from the viewpoint of the horse—whether any particular practice increases or decreases their welfare.

“It is not just about avoiding poor welfare situations,” she continued. “We have a responsibility to improve welfare, to provide opportunities for horses to reach their potential and to enjoy their lives.”

The study, “An Exploration of Industry Expert Perception of Equine Welfare Using Vignettes,” was published in Animals.