Boil-Water Notices: What About Horses?

If a water utility issues a boil-water notice for humans, are horses at risk for disease if they drink unboiled water? Dr. Peter Timoney shares his thoughts. Q.My boarding barn uses a water utility, and this is the source of drinking water for the horses. There is currently a boil-water notice for all the utility’s customers. I understand the risk to humans if there are microbes in the water and that boiling the water will kill those microbes, but are our horses also at risk if they drink unboiled water?

A.The question raised is whether it would be safe to allow horses to drink water sourced from a public utility that is currently the subject of a boil-water notice if used for human consumption.

In the absence of any information on the basis for the boil-water notice, it is very difficult to assess the level of risk for horses drinking nonboiled water from this source. It is conceivable that the water supply may have been contaminated with human or animal effluent, in which instance it could constitute a source of an infectious disease transmissible to humans and/or animals, including horses. An example in point would be the bacterial disease: salmonellosis. A highly important and common species of Salmonella is S. typhimurium, which can cause disease in humans and horses and have fatal consequences.

Since a boil-source notice has been issued, it must be presumed that a sample of water coming from the public utility has been tested and certain pathogenic agents have been detected of public health significance. It is possible that S. typhimurium, among other organisms, may have been identified. Under such circumstances, the prudent source of action would be to eliminate any risk by boiling water from the public utility before making it available to horses.

Failure to take appropriate measures to safeguard the health of the horses at risk of contracting a serious disease, such as the example provided, from drinking unboiled water could have potential legal implications. For example, some of the horses at the facility might be owned by one or more owners other than the property owner or manager. Should the latter decide to allow the horses on the property access to unboiled water from the public utility unbeknownst to the owner of one of these horses, and the water happened to be contaminated with S. typhimurium, the result could be illness and possibly death in one or more animals belonging to that owner. In such a situation, it could be argued legally that the person allowing access of the horses to unboiled water took an unjustifiable risk in doing so and was responsible for the consequences to the owner’s horse. 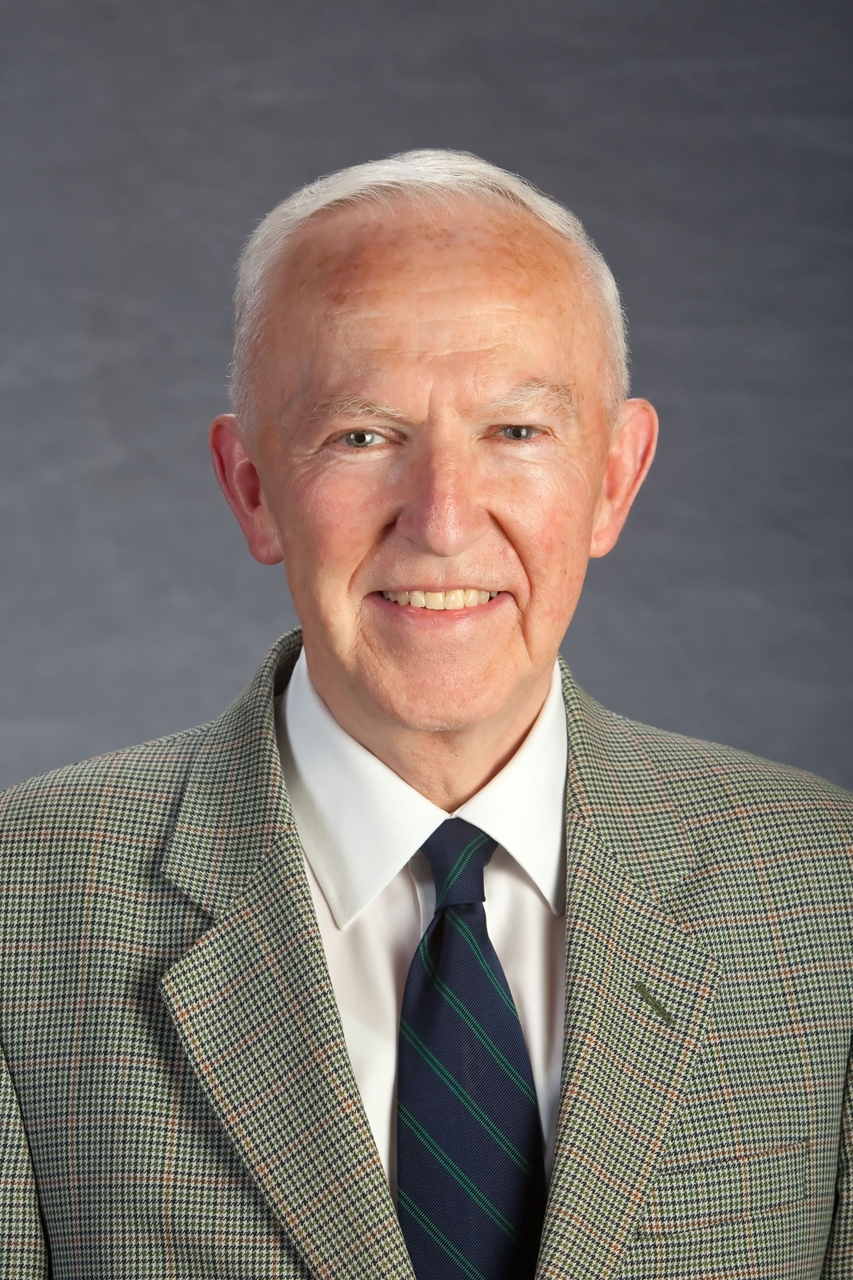 We have an "AMAZING Lineup" of exciting and available Thoroughbreds for you to meet. They have been rehabilitated, retrained and…
08/06/2019
Total views: 28608