Valerian for Calming Horses: What We Know 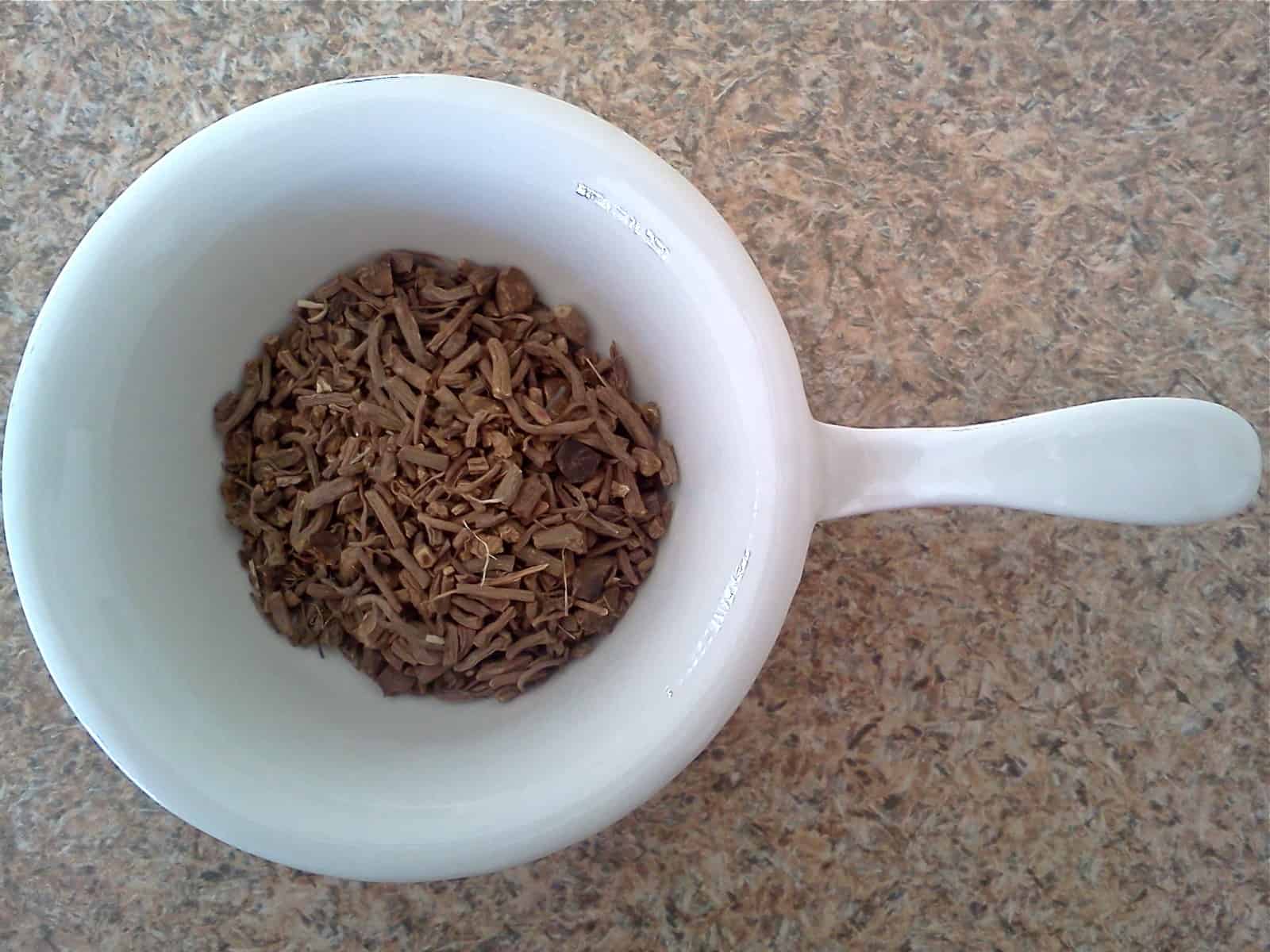 Q.I notice that some calming supplements contain valerian. I assume this is an herb, but I know very little about it. Does it actually work?

A.Valerian is a tall, flowering grassland herb that most commonly grows in northern Europe and Asia, though it is also found in North America. The plant’s roots are used for their perceived calming benefits. In fact, valerian root has been used in traditional medicine for more than 2,000 years. The word valerian comes from the Latin verb “valere,” meaning “to be strong or healthy.”

Sometimes known by other names such as golden heliotrope, valerian is an ingredient in a number of human supplements for sleep disorders, in particular insomnia. Some people also use it to relieve anxiety and stress. However, limited scientific research supports these uses. It’s likely that these uses in human supplements led to its inclusion in equine calming supplements.

How We Think Valerian Works

Valerian is thought to interact with gamma amino-butyric acid (GABA, a chemical messenger that helps regulate nerve impulses in the brain). Studies have shown that acute or chronic stress in humans can lead to low GABA levels in the brain. Valerenic acid from valerian root might help reduce GABA breakdown, resulting in feelings of calmness, and neurologic compounds valerian stimulates also act on parts of the brain that process fear and strong emotional responses to stress.

While some studies in humans support valerian’s effectiveness in reducing symptoms of anxiety, others suggests it has no effect. Researchers have looked at varying doses for reducing stress in people, with some reporting reduced blood pressure and heart rate prior to stress tests. However, there were also indications that higher doses of valerian actually increased symptoms of stress. Scientists have not identified a consistently effective dose for people, and patients have reported side effects, including headaches, dizziness, and stomach problems.

The same dosing issues exist in horse supplements containing valerian—I’m aware of several products that include anywhere from 36 milligrams to 2,500 milligrams of valerian root powder per dose. Clearly, this is a huge difference! And, aside from the fact that we don’t know what an effective dose for a horse would be, there’s also significant variability among different valerian root sources. This also affects efficacy.

If you decide to use a calming product containing valerian, keep in mind that it you might need to administer it for at least a week before you can observe noticeable differences.

Also, most people give calming supplements because their horses are tense, spooky, or on edge under saddle. While these supplements can help horses become calmer around the barn, there’s no guarantee you’ll see the same effect under saddle or when they encounter a stressful stimulus.

A very important final consideration for riders that compete: Most competitive organizations and associations consider valerian a banned substance.

Valerian also has some potential side effects. It should not be given to horses with kidney problems, and it can also interact with other medications. As such, always consult your horse’s veterinarian before administering valerian, especially to horses receiving other medications.