Veterinarians euthanized the 3-year-old unvaccinated Mammoth Mule after it showed signs of ataxia and became recumbent. 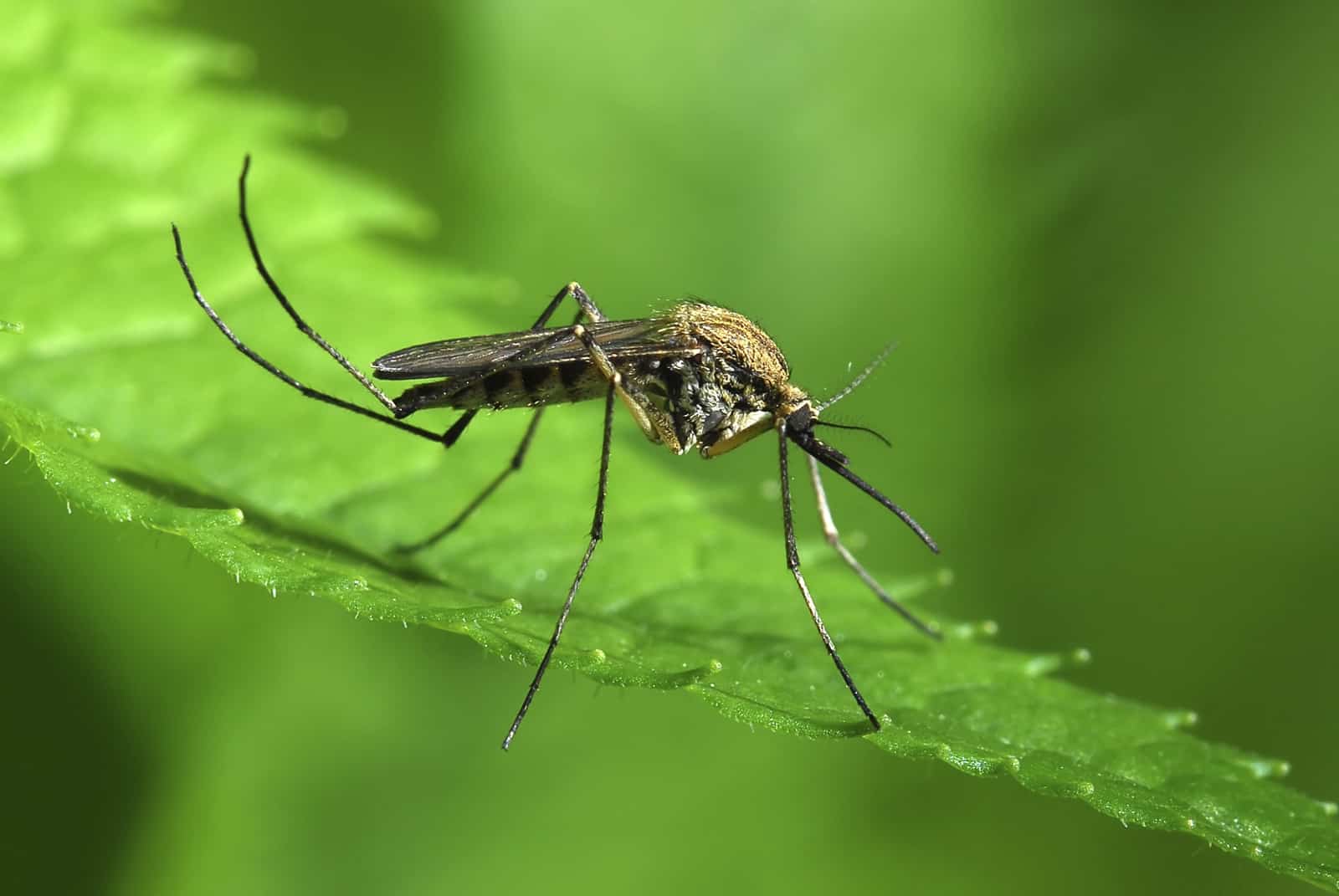 The Alabama Department of Public Health (ADPH) has confirmed an equine case of West Nile virus (WNV) in the city of Boaz, in Marshall County. According to a July 15 Equine Disease Communication Center report, the WNV case involved a 3-year-old Mammoth Mule, which was confirmed positive for the disease on June 28 and subsequently euthanized after showing signs of ataxia (incoordination) and becoming recumbent. The mule had not been vaccinated against WNV.

WNV transmission occurs when infected mosquitoes feed on animals, as well as humans, after having fed on infected birds. This is the first WNV case reported for this year in the state, according to a statement released by ADPH. No human infections have been reported, but the risk will remain through the active mosquito season, the release said.

“Positive cases in veterinary species, such as horses, can serve as a reminder that infected mosquitoes are circulating and people can be at risk,” said Alabama State Public Health Veterinarian Dee W. Jones, DVM. Jones stressed that people only get infected from mosquitoes and that horses do not pose an additional risk for human infection.