Supplement Use in Performance Horses

Take a look at some commonly fed supplements and the theories behind their use. 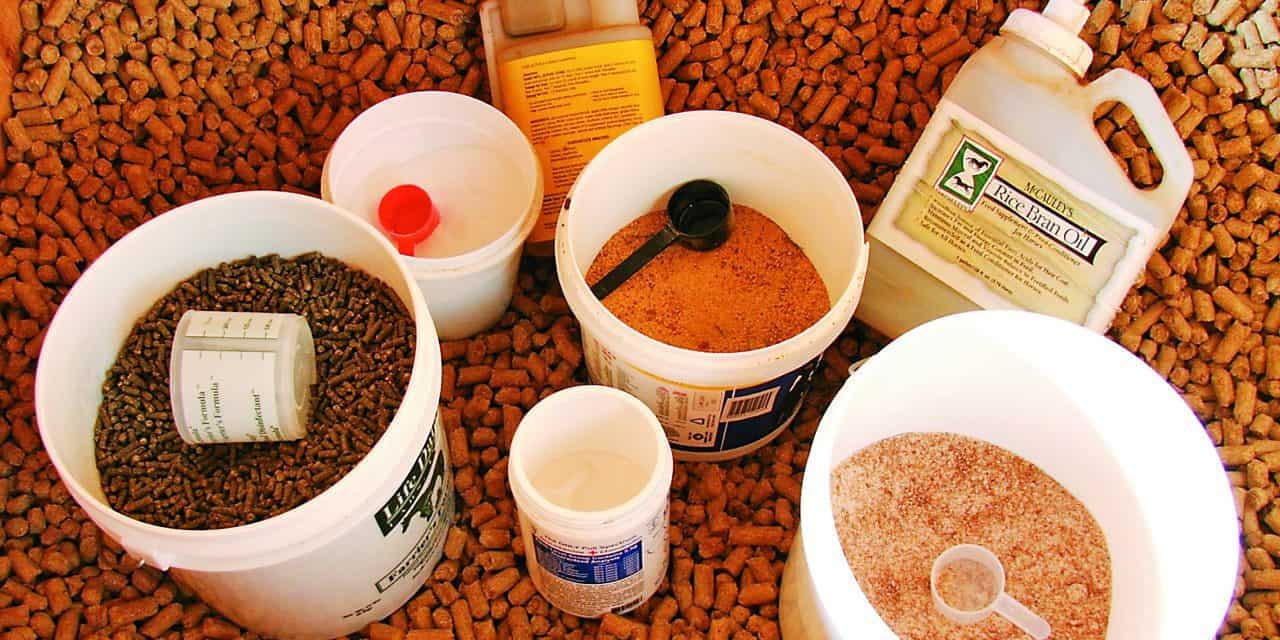 Of the 1
Photo: The Horse Staff
ADVERTISEMENT

Why do horse owners use feed supplements? Ask 10 different owners, and you’ll probably get 10 different answers. But if you ask David Marlin, PhD, founder of Science Supplements, suggests that typically, he’ll say owners are generally looking to solve a particular problem when they elect to feed a supplement.

Agar et al. (2016, Veterinary Record) have also learned that the majority of riders perceive a difference in their horses after feeding supplements. But, is this a real change or a placebo effect? There is still much to be studied regarding the efficacy of many supplements.

At the University of Maryland’s Department of Agriculture and Natural Resources’ 2016 Mid-Atlantic Nutrition Conference, held March 23-24, in Hunt Valley, Maryland, Marlin described commonly fed supplements and deconstructed the theories behind their use:

Beautiful and very sound mare with trail, dressage and jumping experience. Looking for a home because she doesn’t like the…
01/09/2023
Total views: 689