The broad-spectrum antibiotic might be a safe and viable option for treating infections, including placentitis, in late-term mares. 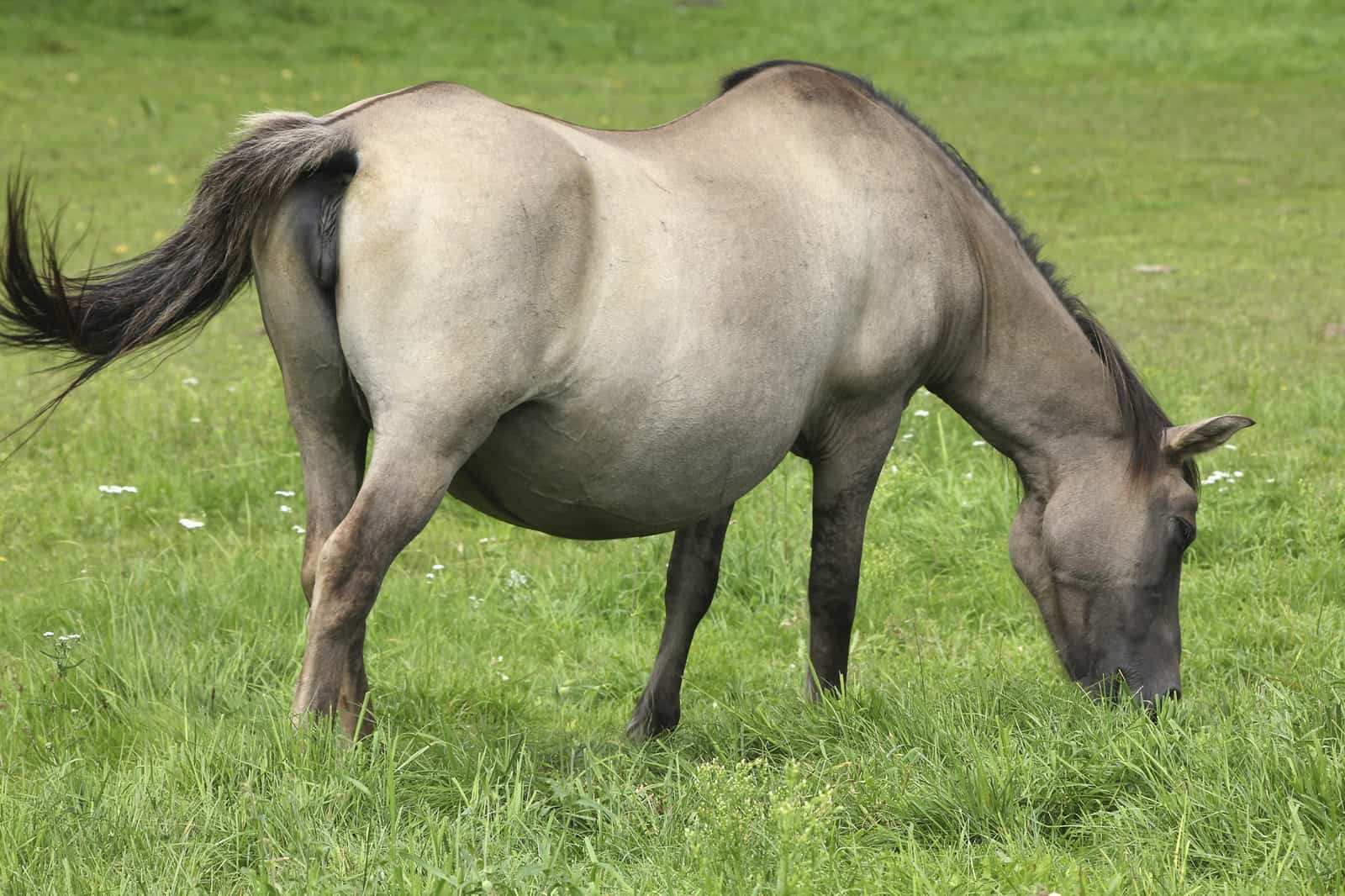 Doxycycline has a long track record in both human and animal medicine. It’s an effective, broad-spectrum antibiotic that provides the additional benefit of its anti-inflammatory properties. Veterinarians commonly use the drug to treat infection, but it was unknown whether doxycycline crosses fetal membranes and whether it’s a safe option for mares during pregnancy.

“If you’re like me, you’re frequently faced with questions about whether the drugs we prescribe are safe for use in pregnant mares,”  said reproductive specialist Igor Canisso, DVM, MSc, PhD, Dipl. ACT, ECAR (Equine Reproduction), assistant professor at the University of Illinois, Urbana-Champaign’s department of veterinary clinical medicine. “And most of the time, if you’re like me, you’re going to have a big question mark on your face because we don’t know the answer.

“There are very few drugs that have actually been studied, that we know about their safety in pregnant mares and whether they diffuse to fetal fluids and tissues. We make a lot of assumptions.”

The trial included a dozen healthy, pregnant mares. To begin, researchers administered seven mares a single 10 mg/kg oral dose of compounded doxycycline to determine if the medication was absorbed, which it was. Then, after a 20-day washout period, six mares received the same dose by mouth twice daily for the two weeks just prior to foaling. The six other mares served as controls and received no doxycycline.

Researchers examined the mares daily and pH-tested their milk gland secretions to predict the onset of foaling so they could induce labor at the appropriate time. Their goal was to collect and measure allantoic and amniotic fluids for doxycycline levels at the time of birth. They also sampled blood plasma and synovial fluids from the foals’ hocks and stifles immediately after birth. Foals were examined daily and had bloodwork performed every day for seven days and then weekly up to 28 days after birth.

The samples showed that doxycycline did cross the fetoplacental barrier and was detectable in fluids, tissues, plasma, and joint capsules of foals from the treated mares. Equally noteworthy, said Canisso, was that none of the foals showed any signs of drug toxicity, such as jaundice, diarrhea, or respiratory distress. All appeared normal and healthy throughout their two months of postpartum evaluations. Blood samples also showed that all foals received passive transfer of immunity from their dams.

While the relative safety of doxycycline during early-stage pregnancy is yet unknown, Canisso said this study demonstrates that this drug could be a safe and viable option for treating infections, including placentitis, in late-term mares.

“We did use healthy, normal mares as a proof of concept,” he said. “We could see that it crossed the placenta and had good concentration in fetal fluids. Based on preliminary results, in my opinion, this might be a good drug to use on nocardioform placentitis.”

If you are interested in adopting this horse, please submit an ‘Adoption Inquiry’ via our website: Allaboutequine dot org. No…
07/01/2021
Total views: 3486