Three horses at a King County boarding facility are now confirmed positive for the neurologic form of equine herpesvirus. 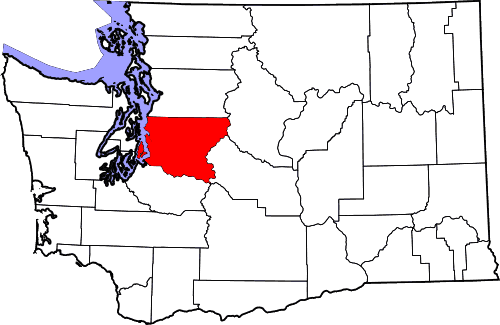 On April 29 the Washington State Department of Agriculture confirmed that three horses have tested positive for the neurologic form of equine herpesvirus-1 (EHV-1). All three reside at a King County boarding facility.

Thirty horses have been exposed, and the barn is under quarantine, being monitored by a veterinarian.

​In many horses, the first or only sign of EHV-1 infection is fever, which can go undetected. In addition to fever, other common signs of EHV-1 infection in young horses include cough, decreased appetite, depression, and a nasal discharge. Pregnant mares typically show no signs of infection before they abort, and abortions usually occur late in gestation (around eight months) but can be earlier. Abortions can occur anywhere from two weeks to several months following infection with EHV-1.

Horses with EHM usually have a fever at the onset of the disease and might show signs of a respiratory infection. A few days later, neurologic signs such as ataxia, weakness or paralysis of the fore- and hind limbs, urine retention and dribbling, loss of tail tone, and recumbency (inability to rise) develop.

If you're interested in adopting this horse, please submit an ‘Adoption Inquiry’ via our website: Allaboutequine dot org. No texts…
07/01/2021
Total views: 2116