Certain management factors might affect the likelihood of colic episodes. A number of risk factors are associated with increased incidence of colic, and horses that have a history of colic occurrences and/or previous colic surgery might be more likely to exhibit future bouts.

Management factors might also affect the likelihood of colic episodes. Dietary management practices such as using certain types of feed, increased amounts of feed, and increased concentrations of feed may be associated with higher incidences of colic, laminitis (a painful foot condition), and endotoxemia, a condition in which toxins are released from dying bacteria (cell walls) within the body and circulated in the blood.

Changes in the diet, such as in the type and/or quality of feed and hay or other dietary forage, might lead to higher colic incidence.

Although specific and predictable relationships of feeding practices to the incidence of colic are often unclear, dietary management is universally considered to be important when evaluating risk factors associated with developing colic.

Furthermore, constant access to fresh, palatable water is also universally regarded as a controllable facet of management that may significantly impact the incidence of colic.

The incidence of colic may be associated with the manner in which horses are housed. Horses in densely populated environments, horses that are being m 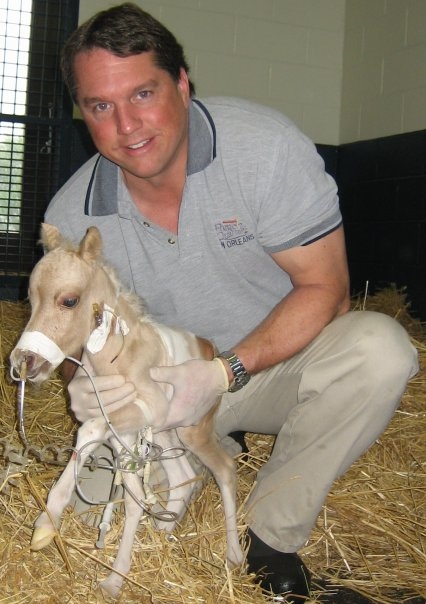