Why do some horses seem predisposed to experiencing colic episodes? And, if your horse has colicked in the past, what can you do to help prevent it from happening again? Download MP3
Why do some horses seem predisposed to experiencing colic episodes? And, if your horse has colicked in the past, what can you do to help prevent it from happening again? 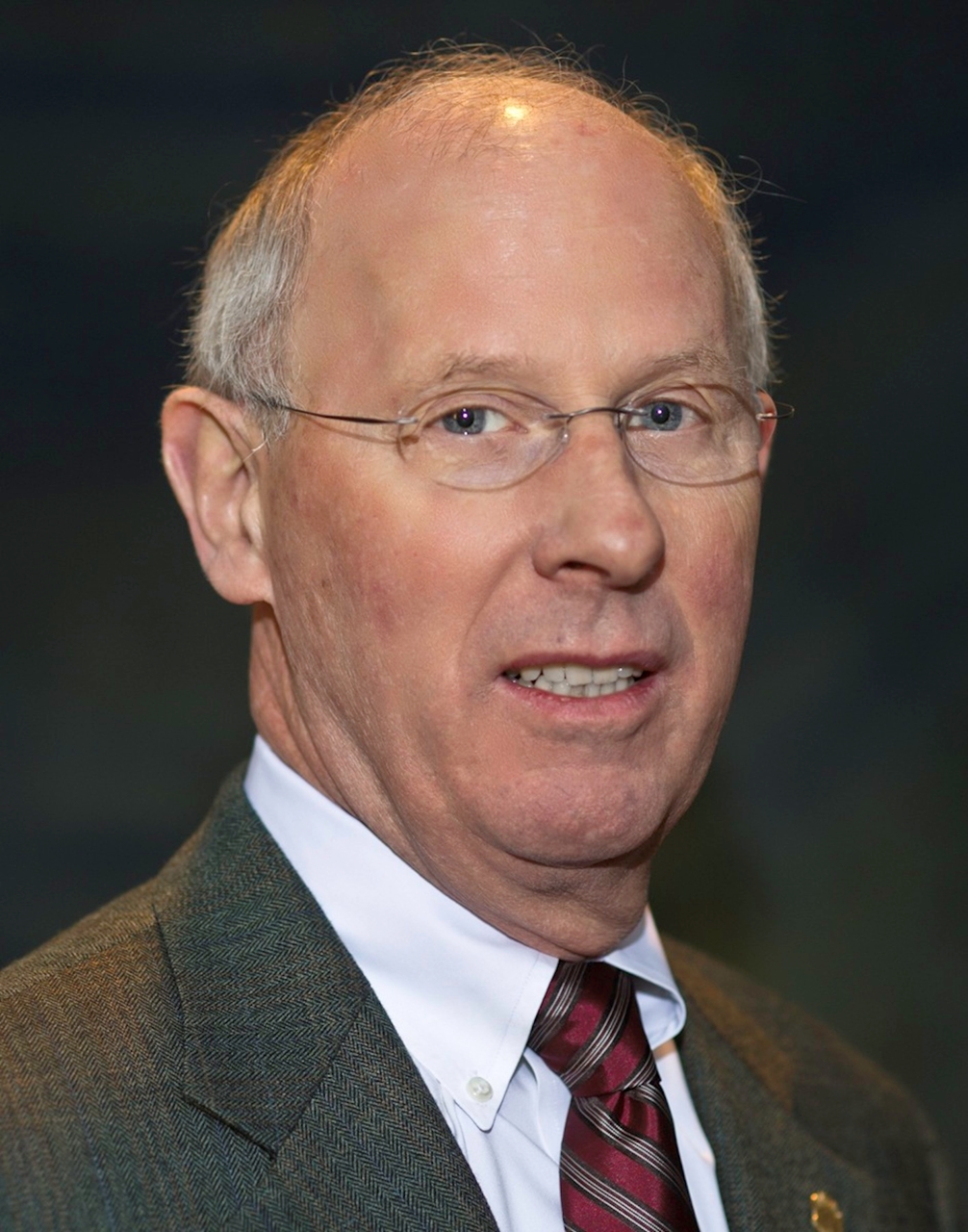 Nat White, DVM, DVM, MS, Dipl. ACVS, is the Jean Ellen Shehan Professor and Director at Virginia Tech's Marion duPont Scott Equine Medical Center. After receiving a doctor of veterinary medicine at Cornell University in 1971, he completed an internship and residency in surgery at the University of California-Davis from 1971 to 1973, and earned a master of science in pathology at Kansas State University in 1976. He is a Diplomate of the American College of Veterinary Surgeons (ACVS). Dr. White, who has served on the faculties of both Kansas State University and the University of Georgia, joined the Marion duPont Scott Equine Medical Center in 1985, and held the position of Theodora Ayer Randolph Professor of Surgery at Virginia Tech from 1987 to 2003. A world-renowned expert in colic, Dr. White has authored several books on the topic including Equine Acute Abdomen and Handbook of Equine Colic as well as the surgical texts Current Techniques in Equine Surgery and Lameness and Current Practice of Equine Surgery. He has been a director for the ACVS Veterinary Symposium since 1997, and is a past president of the ACVS and of the ACVS Research and Education Foundation. Dr. White is a former director-at-large for the American Association of Equine Practitioners (AAEP) and is currently AAEP President. Dr. White's research interests include pathophysiology of ischemia-reperfusion, epidemiology of colic, abdominal and orthopedic surgery, and treatment of orthopedic diseases. He is a member of the AAEP, the ACVS and the American Veterinary Medical Association.