Read about research into increasing the time horses spend eating (a good thing) without feeding them too much (a bad thing), along with more take-homes from the 2019 Equine Science Society Symposium. 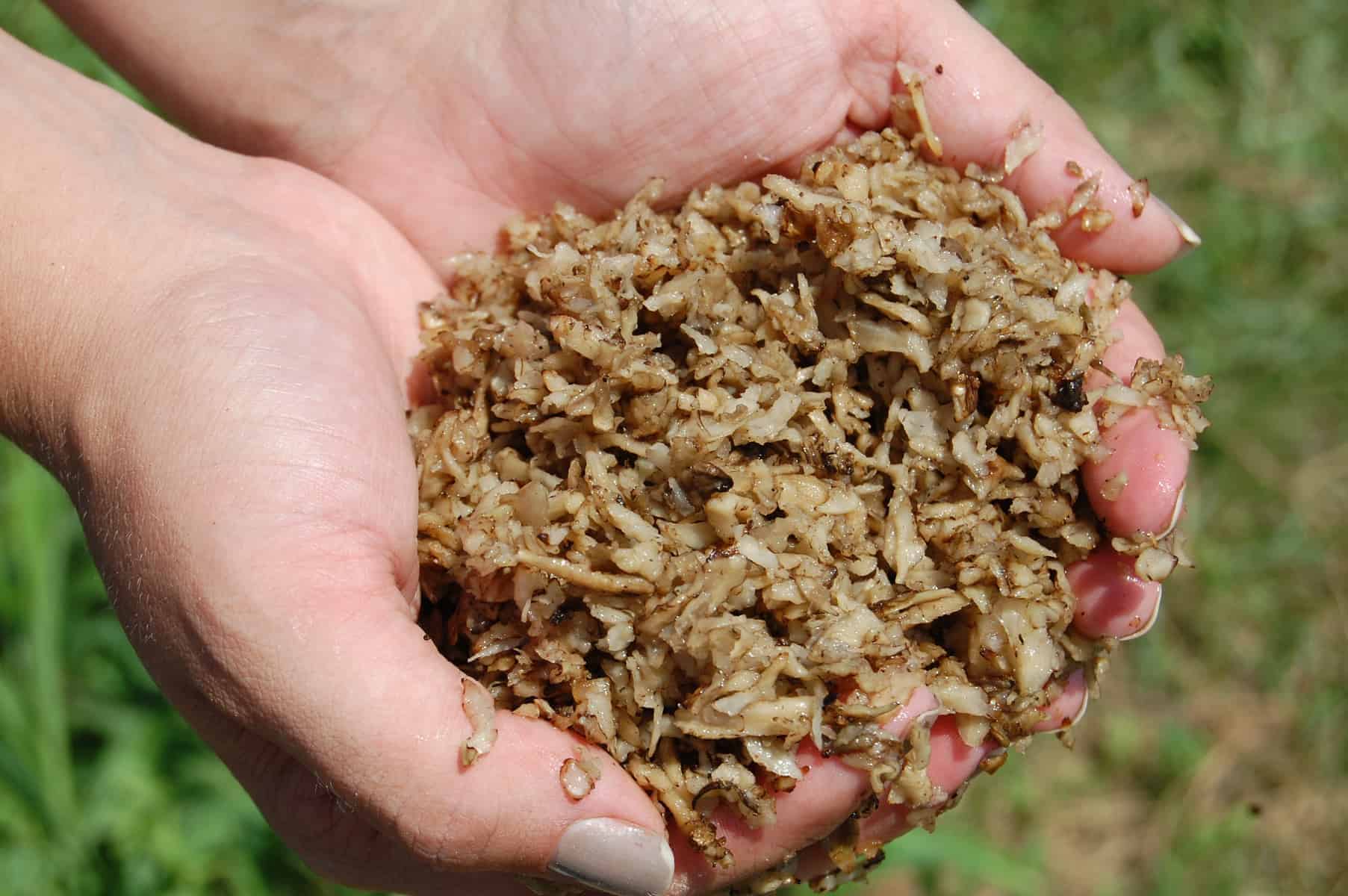 While much of the biennial Equine Science Society symposium’s sessions are nutrition-focused, the event also features presentations on horse management, reproduction, exercise science, and more. Here are some of our top take-homes from the production and horse management sessions, held June 4, in Asheville, North Carolina.

Owners can increase the time horses spend eating (which can help prevent issues such as gastric ulcers, hindgut acidosis, and cribbing) by offering them high-soluble-fiber feeds. Katy Brinkley-Bissinger, of the University of Florida, found that horses eating high-fiber meals comprising shredded beet pulp or almond hulls chewed more and ate slower than horses eating crimped oats. They also consumed their daily hay rations slower, perhaps due to a feeling of satiety.

Supplementing horses that only have access to lower-quality hay with a fortified concentrate feed does not appear to improve digestion. The product used in Texas A&M University graduate student Mattea Much’s study, however, did seem to help horses develop muscle and subcutaneous fat over their posterior topline (the lower back and rump area). It included amino acid fortification, trace minerals, and fermentation metabolite fortification.

A calming supplement containing citrus oil, magnesium, and yeast might reduce horses’ startle responses. T.L. Thomson, of Sam Houston State University, evaluated the supplement’s effects on young horses during an anxiety test, a trailering test, and an exit speed test upon being released from a chute. She found that the supplemented horses had slower response times to the latter test, which could improve handler safety during training.

Antibiotic administration can disrupt a horse’s hindgut microbiota, causing several days of soft manure. When Axelle Collinet, of the Universite Bourgogne Franche-Comte, administered trimethoprim sulfadiazine (TMS) to horses for five days, they developed soft feces from Days 2 to 7, a sign of fecal ecosystem changes. Her measurements indicated the fecal ecosystems had returned to normal by Day 28 of the study.

Goldfish don’t appear to improve water quality when placed in horses’ water tanks. Devan Catalano, of the University of Minnesota, placed goldfish in plastic and metal water tanks and measured total dissolved solids, temperature, clarity, and algae levels over five months, but found no apparent benefits to their use. Results from her survey of 642 horse people, however, indicated goldfish remain a popular management strategy for keeping water tanks clean.

Colic might occur more frequently during waxing gibbons (right before a full moon) and full moon phases. Lucile Vigouroux, of Centenary University, tracked moon phase and colic incidence among 100 horses and found the highest number of cases during those two periods—a weak but significant association, she said. On a practical level, caretakers might want to monitor horses and take extra colic prevention steps during that time.

Omeprazole (GastroGard) does not reduce cribbing behavior. Because some studies have shown that cribbing can occur simultaneously with gastric ulcers, Reilly Wren, of Randolph College, treated known cribbers with omeprazole for 28 days. She did not, however, note any behavioral or physiological changes in treated horses.

The symposium will wrap up with more sessions on exercise science, biosciences, and horse management. We have an "AMAZING Lineup" of exciting and available Thoroughbreds for you to meet. They have been rehabilitated, retrained and…
08/06/2019
Total views: 25549