The mare’s vaccination history is unknown.

Clemson Livestock Poultry Health reported on its Facebook page that the mare resided in Marlboro County. Officials instructed South Carolina residents to check with their veterinarians that horses are up to date on their EEE, West Nile virus, and rabies vaccinations. 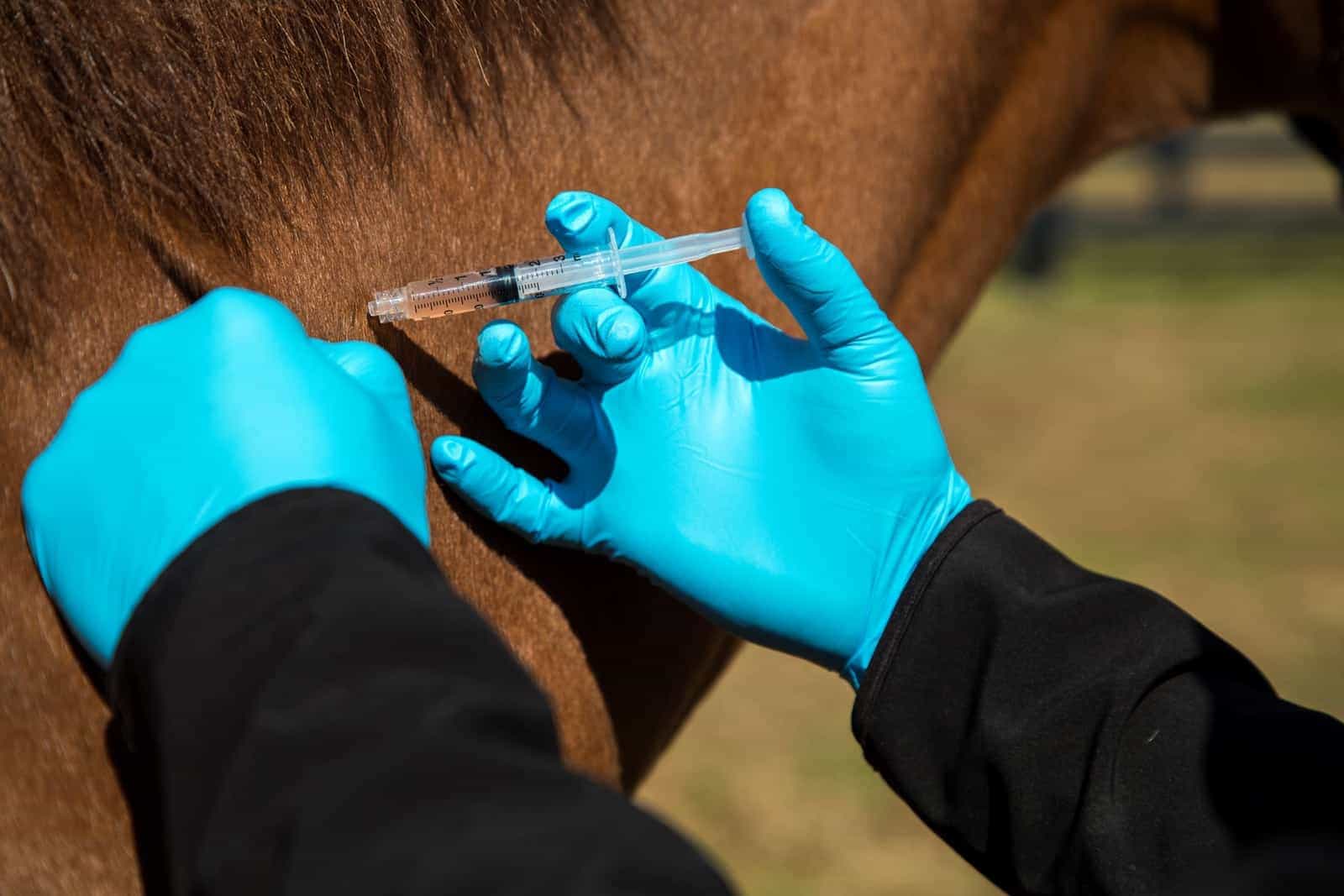