Commercial Equine In Vitro Embryo Production: What to Expect

Factors that contribute to a breeder’s likelihood of getting a live foal using intracytoplasmic sperm injection. 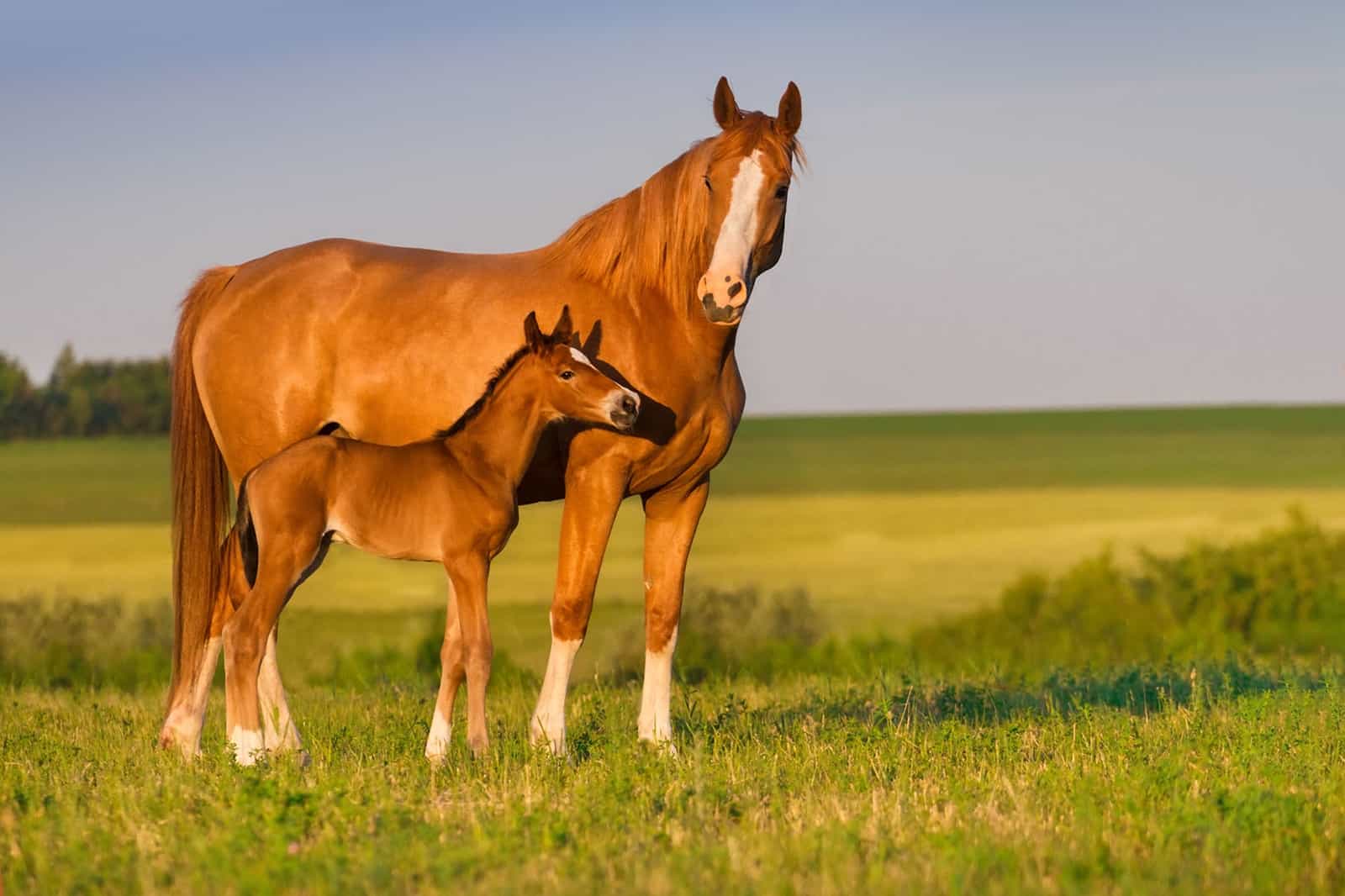 In vitro (in the lab) production of equine embryos is a field that has grown rapidly over the past few years thanks to increasingly promising pregnancy rates.

“The ability to salvage the genetics of subfertile animals, use scarce or expensive semen very efficiently, and/or produce embryos from competing mares without having to put them through a full insemination and embryo recovery cycle has proven attractive to sport horse breeders and triggered many practices to consider offering OPU-ICSI (ovum pickup and intracytoplasmic sperm injection) as a commercial service,” said Tom Stout, DVM, PhD.

Stout runs one of those commercial embryo production programs at Utrecht University, in the Netherlands. Based on his experience, he described factors that can contribute to a client’s likelihood of success during a presentation at the 65th Annual American Association of Equine Practitioners Convention, held Dec. 7-11, 2019, in Denver, Colorado.

Stout’s lab collects oocytes (eggs) via OPU and packages and transports them to Avantea—an assisted reproduction center in Italy—for ICSI, a form of in vitro fertilization where a single sperm is injected directly into an egg. Since he started the program in 2014, his team has performed 1,600 OPUs and produced more than 2,200 embryos. They’ve achieved a 70% pregnancy rate from 1,145 embryo transfers.

To help practitioners set client expectations for chances of a successful pregnancy, Stout analyzed his lab’s data from the past several years. He included data from 552 OPUs performed on 323 mares that had received frozen-thawed semen from 114 stallions. He said they recovered an average of 13 oocytes per mare with a 57.6% oocyte recovery rate and that 67.7% of OPUs yielded at least one transferrable embryo.

To evaluate the influence of the donor mare and stallion on results, he then narrowed the stallion pool down to the 16 used for at least four different mares and the mare pool to the 26 undergoing at least four OPUs.

“It became apparent that while there was a stallion effect on parameters of ICSI success, there was a more marked mare effect,” said Stout.

The percentage of blastocysts (an early stage of the developing embryo) produced per injected oocyte was 16-27% for stallions compared to 5-45% for mares.

“The first OPU is predictive,” said Stout. “If the first OPU-ICSI attempt in a mare is successful, in 77% of cases the second will be successful as well, and vice versa. If it doesn’t yield success the first time, expect to be disappointed the second time, too, especially if you use the same stallion.”

While the overall stallion effect appears to be moderate, Stout said it can be worth trying a different stallion if the mare failed to produce an embryo the first time.

Mare age does have some effect on outcome but only in as much as older mares have fewer follicles and, therefore, yield fewer oocytes. Surprisingly, said Stout, “although mares older than 20 years yielded fewer oocytes and blastocysts, the percentage of blastocysts per injected oocyte (13.7%) was no different to that in younger mares.” In other words, once a vet’s been successful procuring the ova, donor mare age doesn’t impact fertilization success.

Now, he said, his program sees 76% pregnancy rates after transfer of ICSI embryos and a greater than 55% chance of getting a live foal. Twins and triplets are an uncommon (approximately 1%) but frustrating cause of foal loss.