Both horses were recently stabled at the World Equestrian Center, in Ocala, during competition. 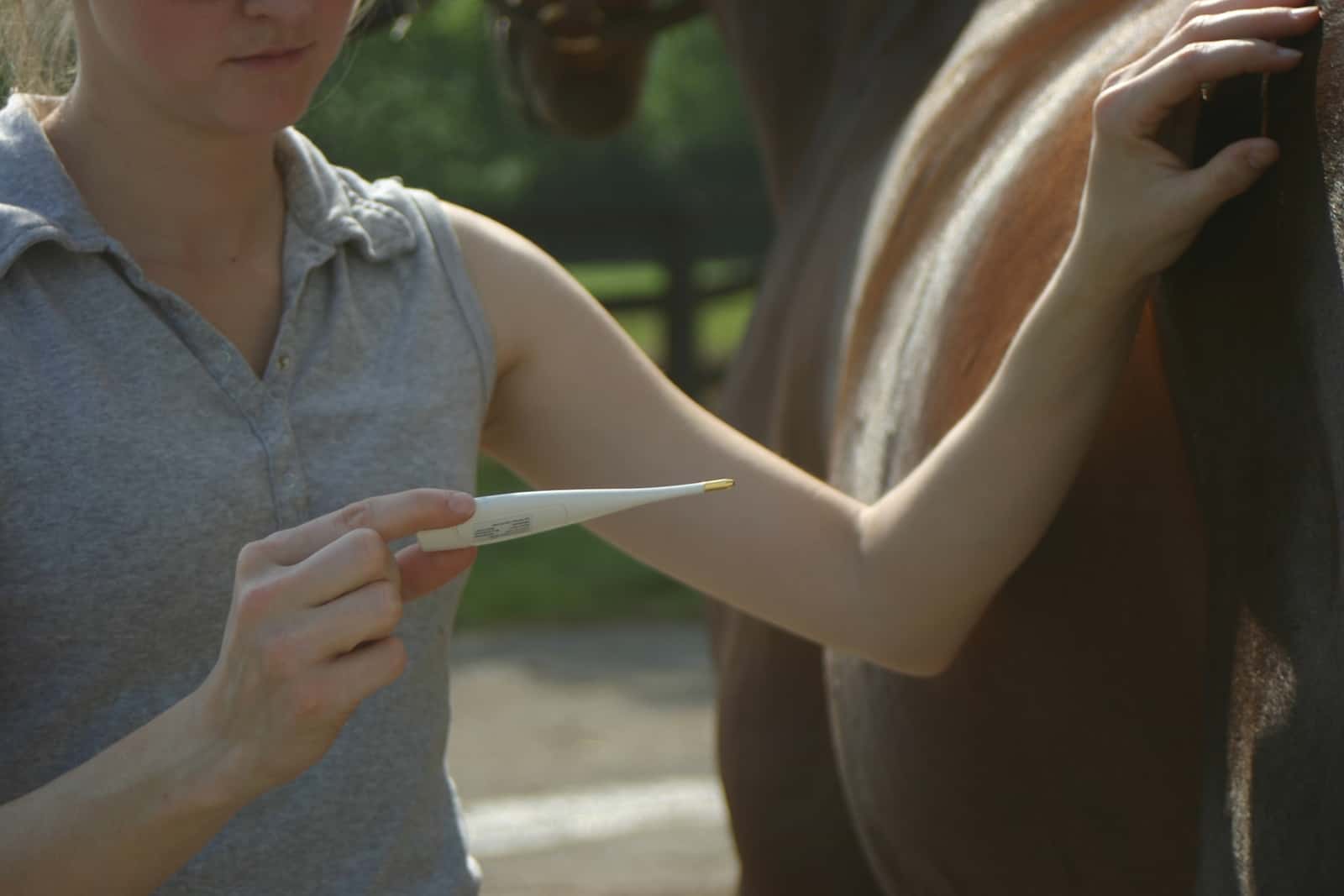 On March 2, officials at the Florida Department of Agriculture and Consumer Services (FDACS) confirmed that a Marion County horse tested positive for equine herpesvirus-1 (EHV-1) neurotrophic strain. The affected horse, an 8-year-old Warmblood mare, presented to a private veterinarian on March 1 with neurologic signs that consisted of ataxia (loss of muscular control) and hind-limb weakness. As of March 3, the mare continued treatment at an isolation facility, and no additional EHV cases were reported. Fifty-three horses at the boarding facility were initially exposed.

The state’s Division of Animal Industry placed the mare’s home premises under quarantine and launched an investigation. Although no additional movement restrictions have been enacted by Florida or other states, FDACS recommends that horse owners and trainers who plan to travel with their horses contact their destination venue prior to departure for any potential requirements.

On March 4, an additional horse, which was stalled immediately adjacent to the affected horse at the farm, was also confirmed positive. Its sole clinical sign was fever. It is also being treated and monitored at a separate isolation facility.

As a result of the recent EHV-1 outbreak in Europe, FDACS encourages all facilities that will be importing horses from the affected areas of Europe into Florida to impose strict biosecurity protocols, including monitoring horse health and taking temperatures twice daily for 14 days.

The agency requests that the equine community diligently practice biosecurity measures and report any suspected cases of EHV-1 to 850/410-0900 Mon. through Fri. between 8 a.m.-5 p.m. and 800/342-5869 after hours and weekends, or email rad@FDACS.gov.