Cases of CEM, EHV-1, and more have taught officials how to best prevent and respond to outbreaks. Have you ever wondered if the USDA’s Animal and Plant Health Inspection Service (APHIS) and Veterinary Services plays any role in your horse’s health? Likely you’ve never given it a thought.

But at the 2016 American Association of Equine Practitioners Convention, held Dec. 3-7 in Orlando, Florida, Angela Pelzel-McCluskey, DVM, explained that APHIS plays a substantial role in preventing the spread of certain high-risk diseases and coordinating a response to outbreaks.

Pelzel-McCluskey, equine epidemiologist for APHIS Veterinary Services, said the local veterinarian is the first line of defense in animal health, followed by the state animal health office. But when a disease isn’t just a local or statewide event, the federal agency coordinates a response and provides resources and support to the state response.

She said APHIS also attempts to prevent diseases from entering the United States through animal import restrictions and it is responsible for the approval of vaccines and biologics that might be used in a disease response.

Pelzel-McCluskey knows well how diseases spread and which ones require an all-hands-on-deck response. She shared some lessons learned from responding to recent outbreaks of high-impact diseases in the United States.

High-impact means the disease could:

Contagious equine metritis (CEM) is considered foreign to the United States, but in 2008 a breeding stallion was found to have the disease when his semen was tested prior to export. That led to the testing of more than 1,000 horses in 48 states (an expensive undertaking), which identified CEM in 22 additional stallions representing 12 different breeds.

“All stallion-to-stallion spread was confirmed to have been via contaminated fomites used during semen collection on the affected horses,” Pelzel-McCluskey said.

Vesicular stomatitis occurs sporadically in the southwestern United States. But every eight to 10 years there’s a significant outbreak that could cripple the horse industry due to stringent international export requirements placed on U.S.-origin horses. The disease also hinders interstate movement, as horses in affected states might not be allowed across state lines. The most recent outbreak began in April 2015 and continued through March 2016, with cases confirmed on 823 properties in eight states.

Equine piroplasmosis and equine infectious anemia are two blood-borne diseases, parasitic and viral, respectively, spread by biting or sucking insects; the inappropriate reuse of needles, syringes, or intravenous equipment; or other blood-contaminated equipment reused without proper cleaning and disinfection. Both diseases require quarantine.

The last large-scale piroplasmosis outbreak began in 2009, when it was confirmed in a working Quarter Horse herd in Texas, she said; more than 400 horses previously exposed in the herd tested positive for the blood parasite. Meanwhile, Pelzel-McCluskey said, “Thirty-nine EIA-positive racehorses were found in California between 2012 and 2015, and a single epidemiologically linked cluster of at least 15 EIA-positive Quarter Horse racehorses were found in California, Oregon, and Washington in 2015 alone.”

The neurologic disease equine herpesvirus myeloencephalopathy spreads horse to horse through contact with nasal secretions or inhaling airborne viral particles or via contaminated tack, barn equipment, or other inanimate objects (fomites). It’s an expensive disease to treat, and not all horses recover.

“One of the largest EHM outbreaks in North America occurred in horses that attended the National Cutting Horse Association Western National Championship, held April 29 to May 8, 2011, in Ogden, Utah,” she said.

In this situation, the index horses were confirmed EHM-positive after leaving the event.

“With more than 400 horses officially entered in the event and an undermined number of tag-along, turn-back, and noncompeting horses in training all disbursing to 19 potential destination states, it was clear that the total number of primary exposed and secondary exposed horses was going to be extensive,” Pelzel-McCluskey said. “In fact, the total number of horses and premises exposed could never be determined, but it was confirmed to have been more than 2,100 horses exposed on more than 240 premises in 19 states.”

In all, 57 EHV-1 cases and 33 EHM cases were confirmed on 62 premises, but there were many more horses that showed clinical signs of the disease without laboratory confirmation. A total of 13 infected horses died or were euthanized.

Five different diseases, with different threats and forms of transmission. What lessons did the officials responding to these outbreaks learn?

What does this mean for an individual horse owner? Become informed. Wash your hands and equipment. Never reuse needles or syringes. Quarantine new horses at the farm. Keep your veterinarian in the loop when horses appear sick. Be involved in your equine community, so you and your neighbors can work together if a problem occurs. When you hear about EHV or another infectious disease in your state, pay attention. 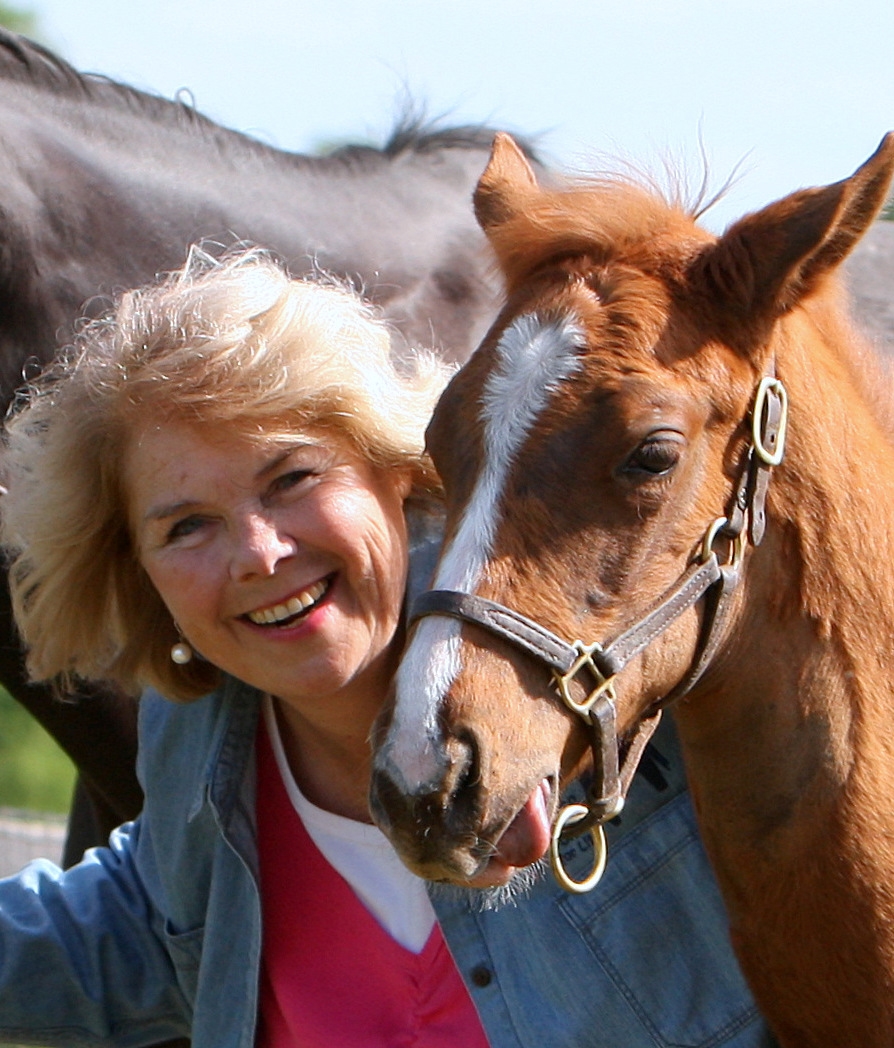 If you are interested in adopting this horse, please submit an ‘Adoption Inquiry’ via our website: Allaboutequine dot org. No…
07/01/2021
Total views: 2566