Rights of First Refusal: What You Need to Know

Find out why rights of first refusal can be difficult to enforce and how to ensure such rights are honored. At Equine Legal Solutions, we are frequently asked about rights of first refusal in horse sales.

These inquiries typically come from former owners who are upset because they weren’t notified before a horse was resold or otherwise transferred to a new owner. They want to know if they can get the horse back, but the answer is almost always no.

There are two main reasons why: 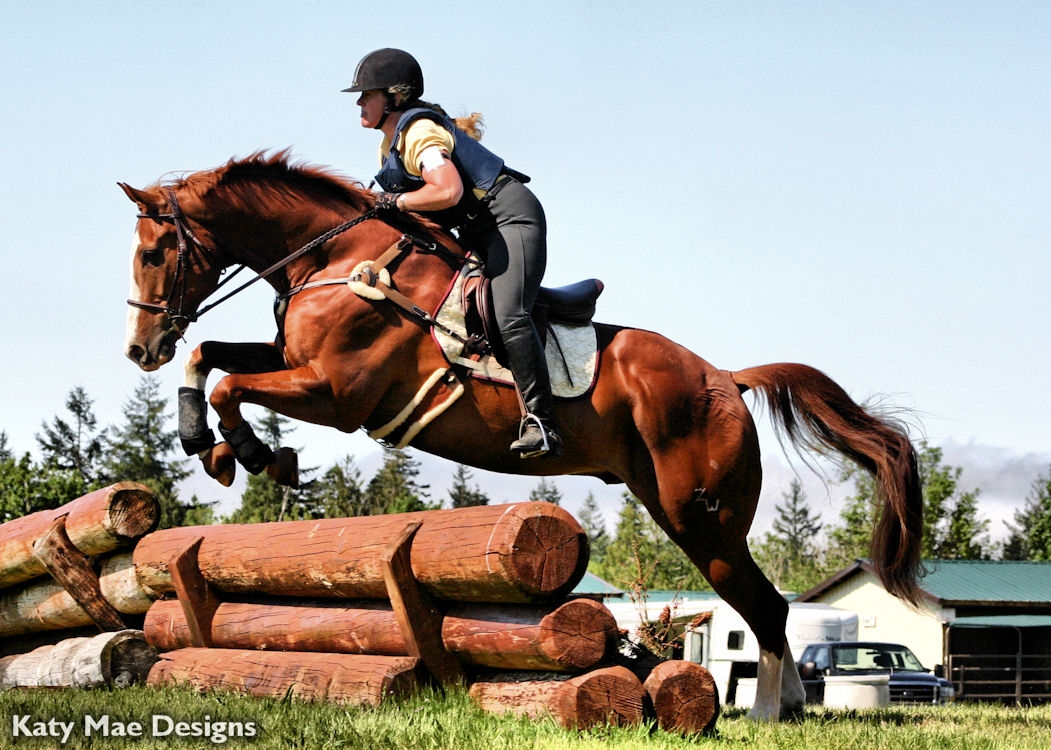 Rachel Kosmal McCart is the founder and principal attorney of Equine Legal Solutions, PC (ELS), an equine law firm based near Portland, Ore. McCart is a graduate of the Duke University School of Law and licensed to practice in four states: California, New York, Oregon, and Washington. She is also admitted to practice before the U.S. District Court for the District of Oregon. ELS represents clients in litigation, helps resolve equine disputes, drafts customized equine contracts, represents clients in horse industry disciplinary hearings, and incorporates equine businesses. Learn more at www.equinelegalsolutions.com.

We have an "AMAZING Lineup" of exciting and available Thoroughbreds for you to meet. They have been rehabilitated, retrained and…
08/06/2019
Total views: 28580