Researchers emphasized the importance of using subtle cues and having precise timing when training in the round pen. 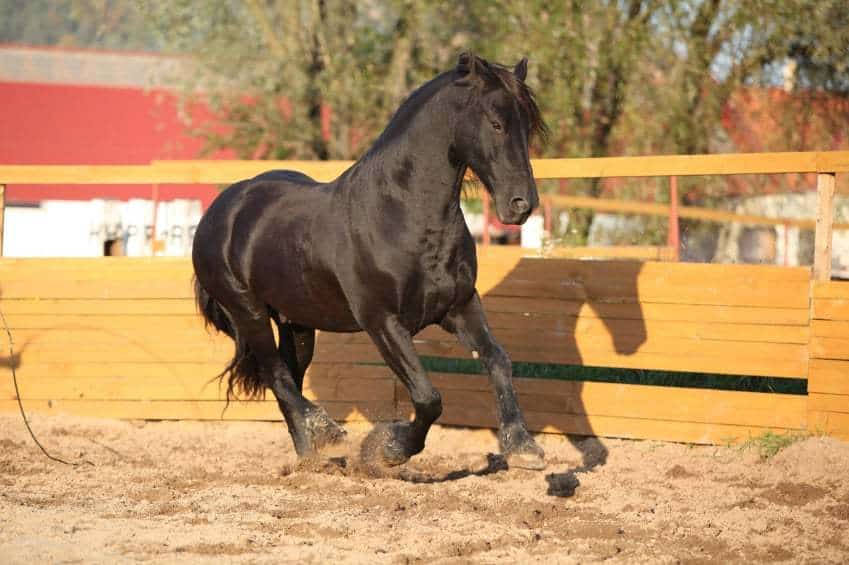 Many horse trainers, particularly those who employ natural horsemanship, advocate round pen training as a panacea for a variety of undesirable equine behaviors ranging from bucking to refusing to be caught. However, not all round pen training styles are alike. While some seasoned trainers practice very effective round pen techniques, round pen training in the hands of some amateurs might do more harm for a horse than good.

In an effort to understand best practice in round pen training, Paul McGreevy, BVSc, PhD, MRCVS, MACVSc (Animal Welfare), Cert CABC, animal behavior and welfare science professor at the University of Sydney, recently led a team that investigated round pen training techniques and outcomes among both professional and amateur horse trainers. He presented what they learned at the 11th International Society of Equitation Science Conference, held Aug. 6-9 in Vancouver, British Columbia.

The researchers first reviewed 300 YouTube videos of round pen training and noted that most sessions can be split into bouts with two basic phases: chasing and flight, and chasing offset and flight offset. They then selected videos of 24 amateurs and 21 professionals for inclusion in the study based on video quality, training at liberty in a round pen, and performing more than one bout. Horses could not be saddle or attached to a longe line.

If you are interested in adopting this horse, please submit an ‘Adoption Inquiry’ via our website: Allaboutequine dot org. No…
07/01/2021
Total views: 2543