New Focus on the Foot

The twenty-first century is going to be exciting for the horse world. We will see technology continually improve our ability to study, diagnose, correct, and hopefully prevent more of the hoof problems that have plagued horses for centuries.

No foot, no horse; these words are as true today as they were two hundred years ago. But during that time, the horse has gone from being a “beast of burden” as the major means of transportation to a leisure animal–one that we ride for pleasure whether it is in competition or on a weekend trail ride. One constant during this time is that the horse has single digits, encased in tough, keratinized hooves, on the end of relatively lightweight limbs.

The hoof capsule has an amazing design. It is built not only for strength, but also to support the horse’s skeletal column. Keratin is the main structural protein of the epidermis and is present in skin, hair, nail, claw, wool, horn, feather, and scale as well as hoof. The keratins can be loosely grouped into the “soft” keratins of skin and the “hard” keratins of horn and hair.

The strength, hardness, and insolubility of hard keratin is due to disulfide bonds between and within the molecules. The tubular hoof of the wall (more on this in a moment) is composed of hard keratin that is rich in these strong disulfide bonds and thus has great physical strength. The frog and the white zone are rich in sulfydryl groups, but poor in disulfide bonds–thus they have lower physical strength, but greater elasticity. The sulfur-
containing amino acids methionine and cysteine are incorporated into the keratinocytes (keratin-producing skin cells) in the final stages of their maturation; hence the requirement of these amino acids (or their sulfur-
containing precursors) in the diet.

New hoof is made continuously to compensate for 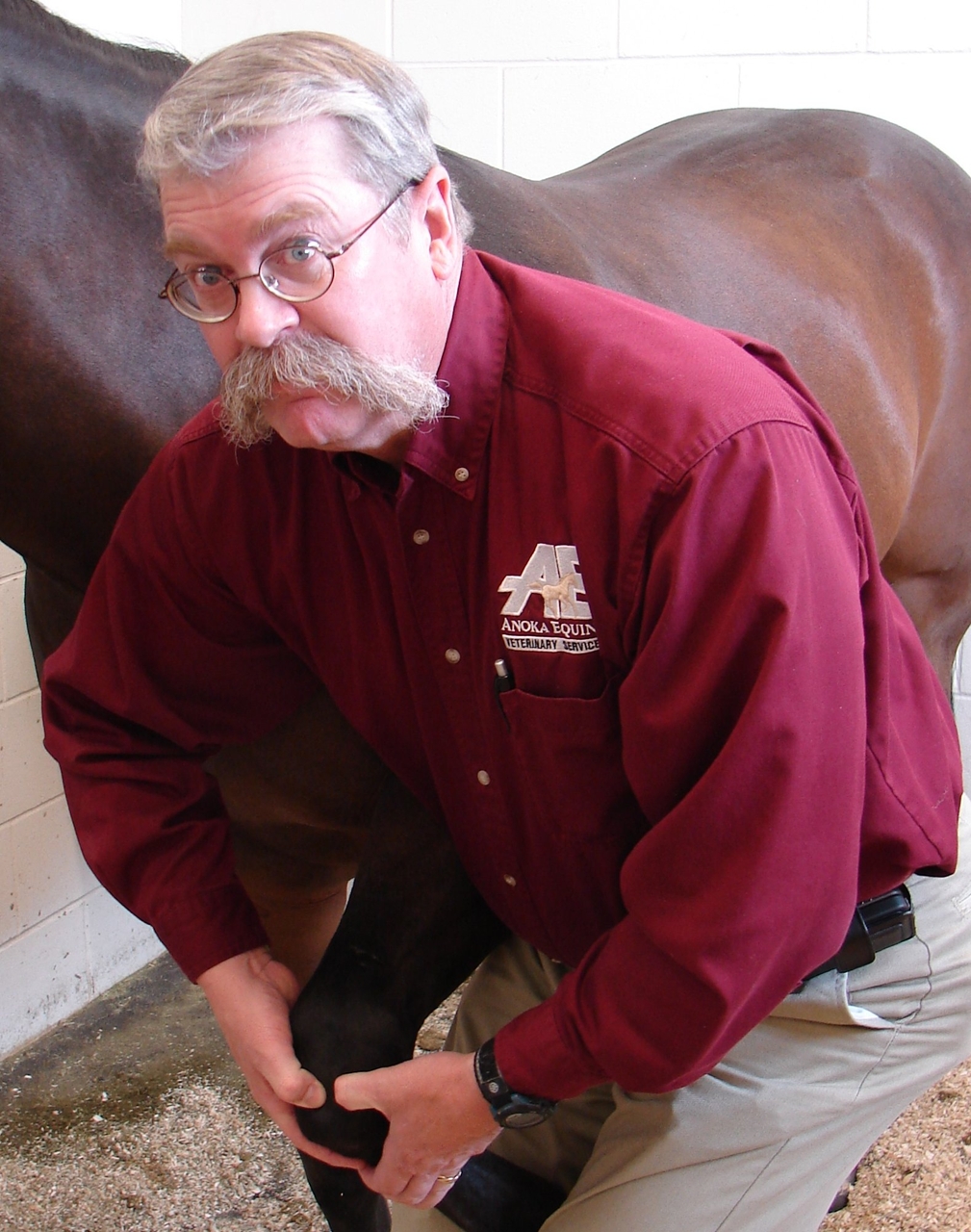