Swiss researchers have developed and tested a novel IBH vaccine for horses that minimized the disease-associated inflammation and itching in their trial herd. 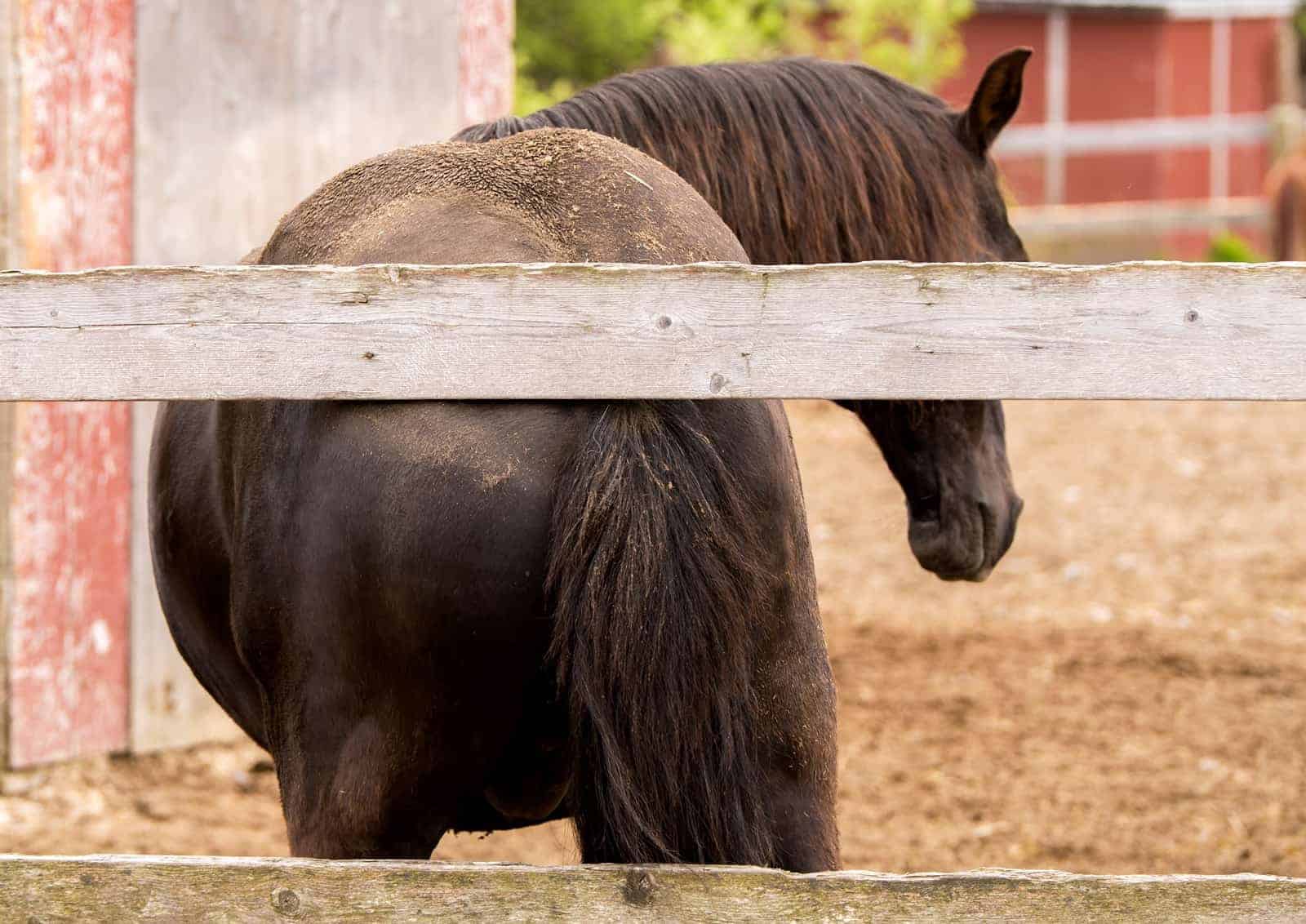 If you’ve been itching for an effective insect bite hypersensitivity (IBH) vaccine for your horses, you might soon get some relief. Swiss researchers have developed and tested a novel IBH vaccine for horses that minimized the disease’s effects in their trial herd.

It’s the only IBH vaccine for horses so far to successfully ward off the inflammation and itching caused by biting midges’ saliva in affected horses, said Antonia Fettelschoss-Gabriel, PhD, researcher in the University Hospital Zurich Department of Dermatology, in Schlieren, and at Evax Biotech, in Münchwilen, both in Switzerland.

It’s also the first successful immunotherapeutic approach targeting a chronic disease in horses, working by preventing certain cells from getting recruited to the skin and causing tissue damage, she said.

In 2016, Icelandic researchers developed an IBH vaccine for horses based on injecting allergens directly into horses’ lymph nodes to help them develop immunity to those allergens. Although they tested the vaccine in live, healthy horses, they had not yet tested its efficacy by exposing those horses to biting midges.

In the new Swiss study, vaccinated horses showed significantly reduced allergic reactions compared to themselves the year before (when they weren’t vaccinated) and to horses treated with a placebo (a vaccine with no active ingredients), Fettelschoss-Gabriel said. They received four subcutaneous (under the skin) injections over a three-month period, plus a booster shot one month later.

The new vaccine is based on immunotherapy by targeting eosinophils—white blood cells that get “called in to attack” when there’s an IBH allergen (from the midge saliva). The eosinophils are what cause the swelling and itching—they’re the body’s reaction to this foreign substance, the allergen.

Eosinophils get their “orders to attack” from IL-5, a protein in the horse’s body. So Fettelschoss-Gabriel and colleagues aimed to silence the IL-5 proteins so they wouldn’t command the eosinophils to trigger an inflammatory response. The resultant vaccine works like a virus, rendering the IL-5 proteins ineffective; unlike a real virus, the “fake” virus can’t replicate, however.

Another benefit to focusing on IL-5 is that the team didn’t have to ensure their vaccine was adapted to the various IBH allergens because the vaccine isn’t allergen-specific.

However, one possible drawback of dampening eosinophils’ effects is that they’re useful for fighting against parasites, she added. In their test herd, they didn’t detect increased levels of intestinal parasites after vaccination. However, further, larger studies should give better information about that risk.

The new IBH vaccine for horses could appear on the commercial market as early as 2021, if the additional research confirms its efficacy and safety and the transfer to large-scale production is on time, Fettelschoss-Gabriel said.

The study, “Treating insect-bite hypersensitivity in horses with active vaccination against IL-5,” was published in the Journal of Allergy and Clinical Immunology.

IF YOU ARE INTERESTED IN ADOPTING THIS HORSE, PLEASE SUBMIT AN “ADOPTION INQUIRY” VIA OUR WEBSITE: ALLABOUTEQUINE dot ORG. NO…
06/30/2021
Total views: 1286