Do abscesses occur more often in front or hind hooves? Do male or female horses recover from hoof abscesses quicker? When are abscesses most commonly diagnosed? Researchers found answers to these questions and more in a recent study. 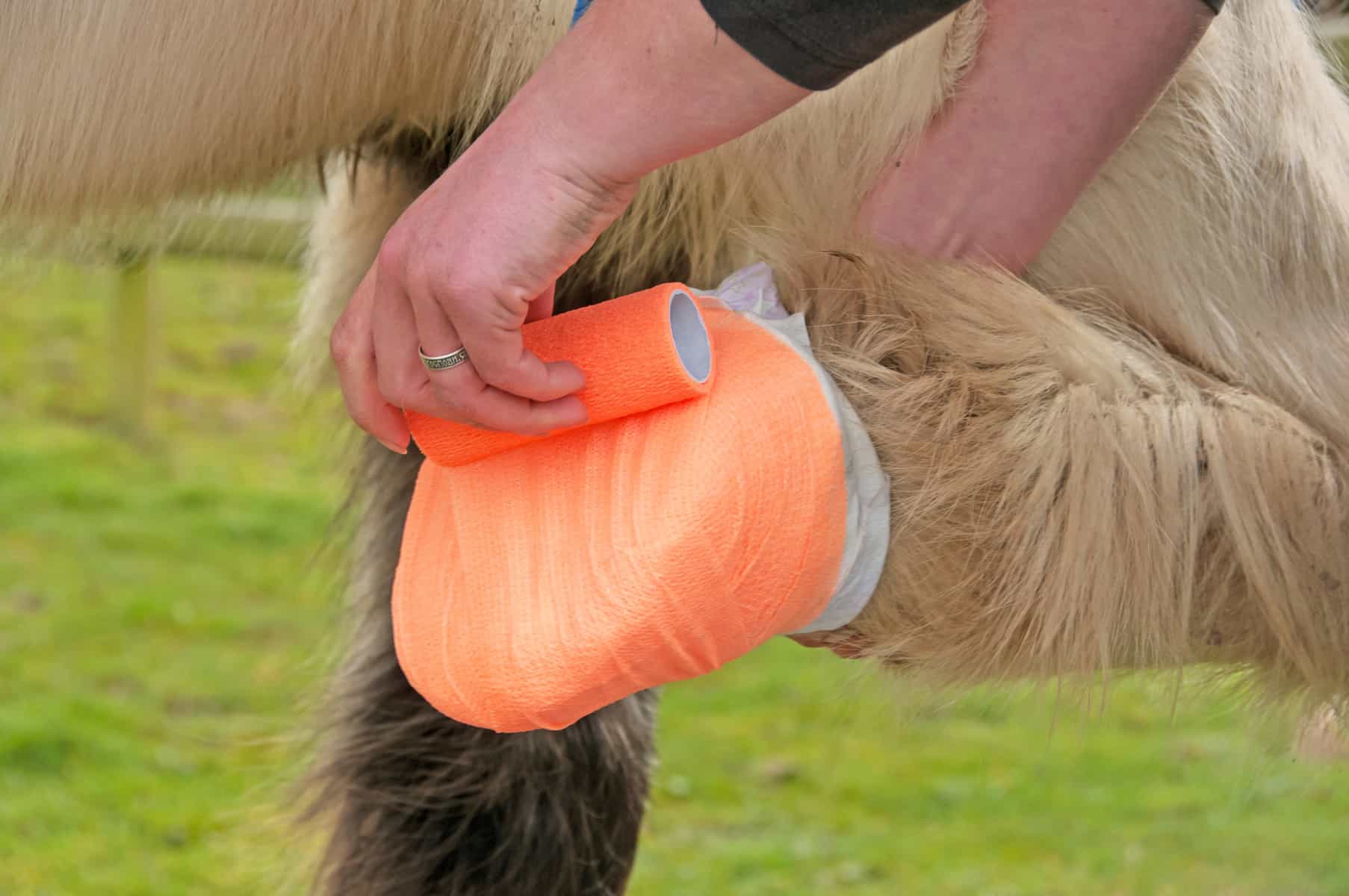 Fact: Hoof abscesses are one of the most common causes of sudden-onset severe lameness in horses.

And, until recently, there wasn’t much more scientific data on subsolar abscesses than that. So researchers from the University of Pennsylvania School of Veterinary Medicine (Penn Vet) set out to put more hard data behind these common hoof ailments. They wanted to identify trends that could help horse owners and their veterinarians better manage abscesses and more accurately anticipate how they’ll heal and if they’re likely to develop complications.

After evaluating their data, the team determined that: “While there were some surprises, in general, this research supports what ‘we know already,’ ” said Cole. “But it does not mean the information is not valuable. For example, if owners have a question about the likelihood of complications, this study may provide the clinician with a blueprint for some evidence-based answers.”

The fact that so little research exists on such a common clinical issue in horses is surprising, but also somewhat understandable, Cole added.

“It’s possibly because this disease does have a good clinical outcome in general, so there is a general feeling that the current standard of care is likely the correct approach,” he said. “I also think that since this problem is handled relatively easily by farriers and primary care clinicians, it rarely requires referral to a veterinary school hospital or referral center, which are the research hubs.”

Even so, gathering data about the disease—despite its prevalence—can help veterinarians care for their equine patients better and with more confidence. “We know medicine is at its best when it is supported by scientific evidence, and studies like this will help build that body of evidence,” Cole said.

The study, “Factors associated with prolonged treatment days, increased veterinary visits and complications in horses with subsolar abscesses,” was published in the Veterinary Record.