After a Two-Week Lull, VSV Confirmed in Missouri

The premises is located in Texas County, Missouri. 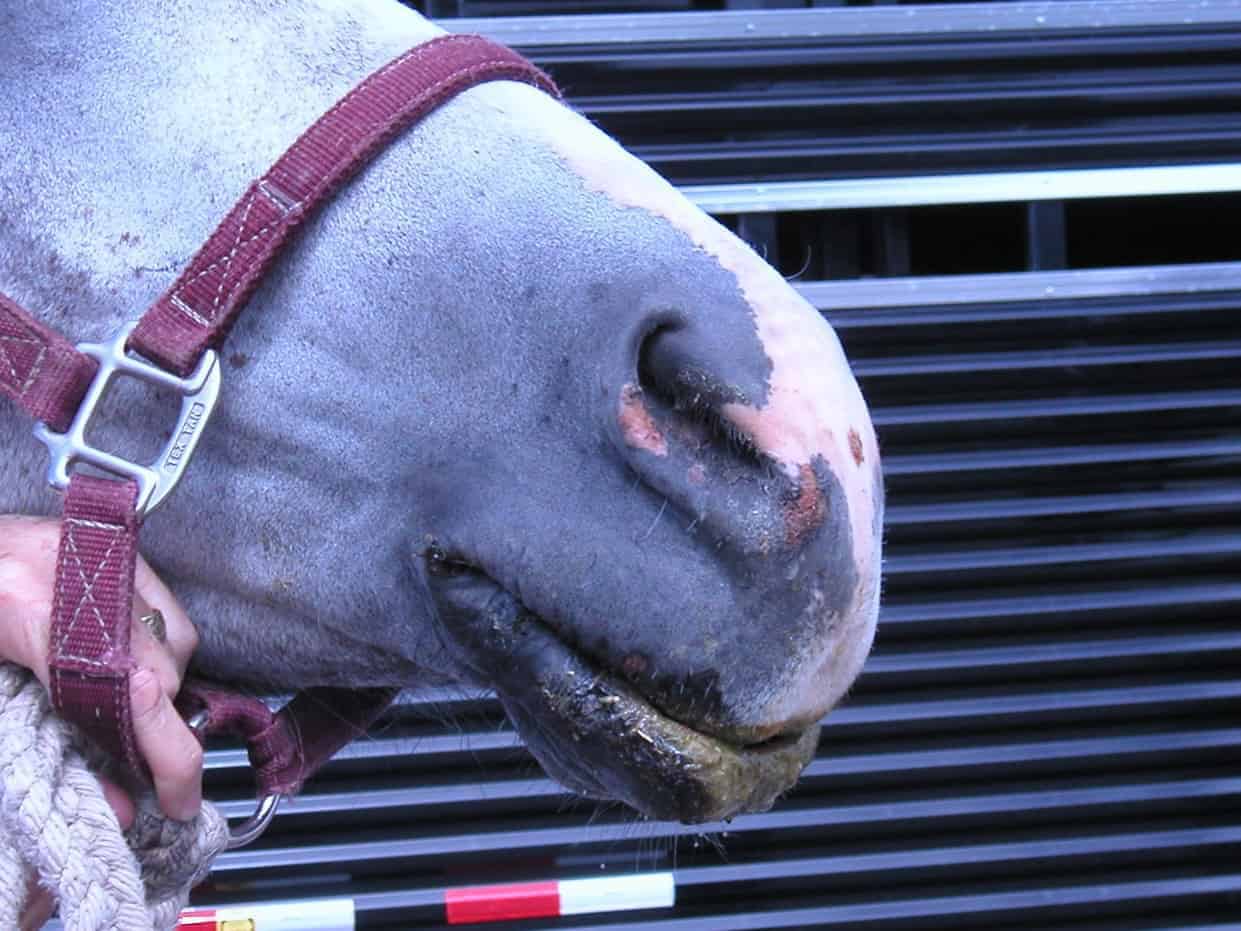 Once APHIS confirms a county as VSV-positive, new equine premises in that county that show clinical signs of VSV aren’t required to be tested. Instead, that premises is quarantined and classified as suspect. Also classified as suspect are premises where animals don’t meet the definition of a confirmed case, but where diagnostic evidence of a recent VSV infection exists.

We have an "AMAZING Lineup" of exciting and available Thoroughbreds for you to meet. They have been rehabilitated, retrained and…
08/06/2019
Total views: 29261