Ivermectin Could be Ineffective Against Some Pinworms

Ivermectin was ineffective in treating pinworms in a herd of Welsh ponies. Fenbendazole, however, eliminated the worms. 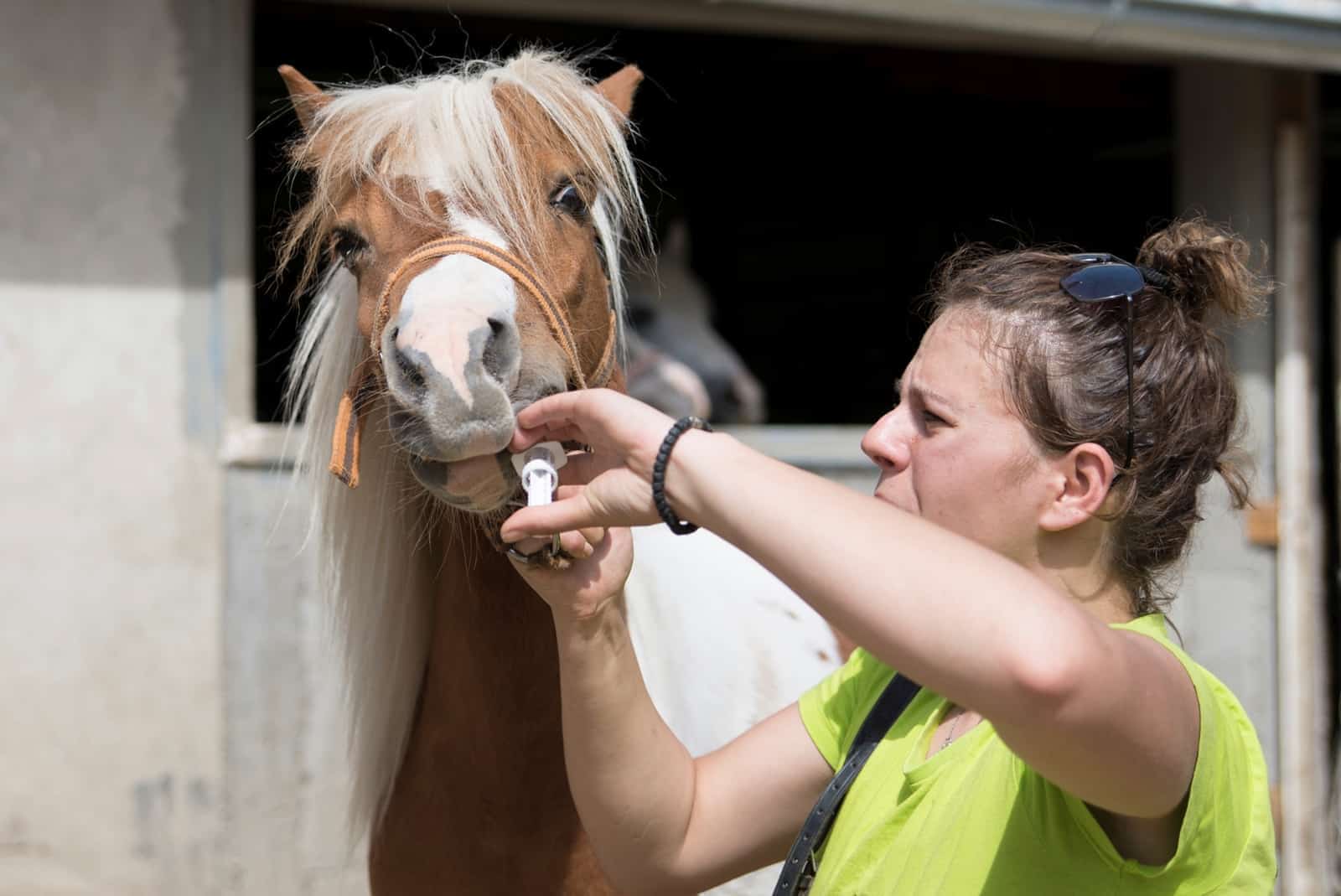 As reports of intestinal parasite resistance to drugs increases, owners and veterinarians are heading toward more targeted approaches for managing worms. But French researchers suggest that targeted treatment with ivermectin might be overlooking a nuisance worm: the pinworm.

Ivermectin is a currently used treatment against cyathostomins (small strongyles) and other life-threatening parasites. But it was ineffective in treating a herd of Welsh ponies against Oxyuris equi (pinworms) at a French research center over the course of three years.

“The targeted treatment strategy that’s generally recommended (with ivermectin) aims to control strongyles, against which the drug fenbendazole is no longer effective,” said Sallé. “However, fenbendazole is still every effective against ascarids (roundworms) and Oxyures (pinworms). It’s possible that by reducing the treatment load, we’re favoring a greater prevalence of Oxyures.”

Scientists at the INRA Nouzilly site, working with a breeding research herd owned and managed by INRA, began noticing that several of the ponies had pinworms, Sallé said. As the ponies were already part of a research program, they were dewormed regularly with ivermectin according to targeted programs based on fecal analysis. The scientists said they were surprised to find that affected ponies had been treated with ivermectin only three or four weeks before.

A year later, the researchers placed six pinworm-infested ponies into three treatment groups: ivermectin, fenbendazole, and pyrantel embonate. Both ivermectin-treated ponies still had pinworm infestations 41 days following treatment. Those treated with fenbendazole had no pinworms after eight days, and ponies that received pyrantel embonate were pinworm-free after 14 days, Sallé said.

At this point, data is still too limited to determine if pinworms in the French study have become resistant to ivermectin, or if the drug is simply not effective against this particular parasite, Sallé said. That being said, a critical efficacy test (involving necropsy of the animals) performed in the United States did not suggest that resistance was involved, he added. In other words, no pinworms survived the ivermectin treatment.

Targeted deworming practices should continue to be the treatment of choice in managing equine intestinal parasites, said Sallé. “Emphasis should be placed on a minimized and reasoned use of anthelmintics—medications which should be used in a reasonable context and delivered by prescription only, and which are harmful to the environment,” he said.

The study, “Ivermectin failure in the control of Oxyuris equi in a herd of ponies in France,” was published in Veterinary Parasitology.