Paynter has “beaten laminitis” and will be able to race again if he beats colitis, his owner said Sept. 21. Belmost Stakes runner-up Paynter has "beaten laminitis" and will be able to race again if he beats colitis, his owner said Sept. 21.

The 3-year-old colt has been hospitalized at Upstate Equine Medical Center in Schuylerville, N.Y., since the week of Aug. 26 while battling colitis, an infection of the colon. He was diagnosed with laminitis in three feet Sept. 4.

"Dr. Brian Fraley (DVM) in from Kentucky to visit him and wow, yes, he has beaten laminitis, and yes, he can race again," owner Ahmed Zayat said via Twitter, the method he has employed to issue updates on the son of Awesome Again. Fraley’s business, Fraley Equine Podiatry, service is associated with Hagyard Equine Medical Institute in Lexington.

Zayat also said the casts that had been applied to support the colt’s limbs were removed Sept. 21, and that he was showing uniform growth in the hoof walls of all four feet.

Laura Javsicas, VMD, Dipl. ACVIM, Paynter’s attending veterinarian, and Fraley are optimistic the feet will not be performance-limiting, meaning the colt could race again at top levels. Paynter continues to battle colitis, however, and continues to spike fevers well above normal. On Sept. 17 doctors began a more aggressive strain of antibiotics delivered directly through a catheter to f 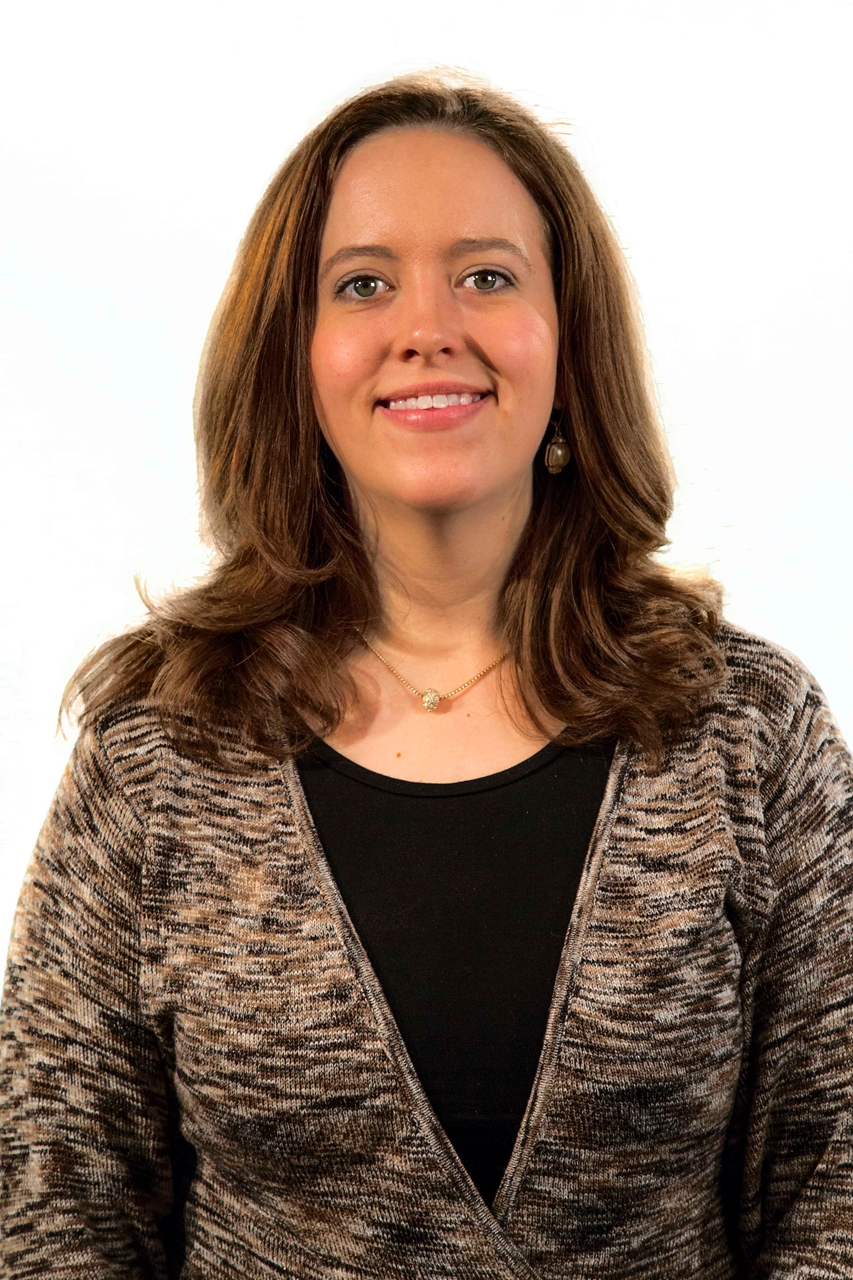