Horses might need additional risk-based vaccines in the fall months, depending on location and activities. This time of year we are all looking forward to cooler temperatures. As a horse owner, the best part about fall is knowing we won’t have to deal with as many insect-related issues—hooray! Instead, we’re starting to think about housing, nutrition, and preventive health strategies for cooler weather. One important aspect of preventing disease is the use of seasonally appropriate vaccinations—in this case, fall vaccines for horses.

The AAEP’s vaccine guidelines are integral to designing a vaccine plan for your horse. Talking with your veterinarian will help you make decisions that are specific to your horse, based on factors such as age, geographic location, use, transportation frequency, and previous vaccinations.

​Owners need to understand the difference between core and risk-based inoculations. Core vaccines include Eastern and Western equine encephalomyelitis (EEE/WEE), West Nile virus (WNV), tetanus, and rabies and should be administered to all horses at least annually following an initial two- to three-dose series. The initial dosing series frequency is based on the horse’s age at the time your veterinarian administers the initial vaccine series. Ideally, the veterinarian administers core vaccine boosters in the early months of the year (spring in the Northern Hemisphere) so horses will have mounted a robust immune response by the time exposure to the pathogen is likely to occur.

Transmission of insect-vectored diseases is linked to climate and season. This is why we want to vaccinate early in the year to allow the horse to produce antibodies that will provide protection later in the year when potential virus-carrying mosquitoes are in highest numbers. In geographic regions where mosquito populations persist well into the fall months, additional booster vaccinations against EEE/WEE and WNV are sometimes indicated in mid- to late summer. These later boosters will help the horse sustain high levels of protective immunity later in the year, helping ward off infection.

Risk-based vaccines protect against a variety of diseases that can affect certain horses but are not necessarily a risk for all horses and are less likely to result in death. Depending on the type of vaccine, it is not uncommon to administer risk-based vaccines more than once annually, necessitating a booster vaccine in the fall months in addition to those given in the spring. Risk-based diseases include viral respiratory pathogens such as equine influenza (EIV) and equine ­herpesviruses-1 and -4 (EHV-1/4), also termed rhinopneumonitis. Horses that compete, travel, and are exposed to horses from other farms are at a higher risk of coming into contact with these pathogens—this is why they are classified among the risk-based vaccines. When horses are infected with these pathogens, they can develop clinical signs of respiratory disease such as lethargy, high fever, mucoid (mucousy) nasal discharge, and coughing.

Due to the severity of signs associated with viral respiratory disease, affected horses can be out of training for extended periods, from a few weeks to a month or more. Some horses that suffer from primary upper respiratory viral infection develop secondary bacterial infection of their lower airways, termed bronchopneumonia. Therefore, it is important to consider that performance horses might be exposed to viral respiratory pathogens and to implement proper precautions against disease, including good biosecurity and optimal vaccine protocols.

Veterinarians generally administer fall vaccines for horses in September to early October. In horses that have been vaccinated previously, these protocols typically include a booster vaccination with EIV and EHV-1/4. Collectively, they are designed to stimulate a specific immune response that will help prevent disease if a horse has viral exposure during the subsequent four to six months. Again, consider all factors that keep horses healthy, such as proper nutrition, other preventive care strategies, and excellent biosecurity. Implementing a multipronged approach such as this can help prevent infectious diseases.

Horses might need additional risk-based vaccines in the fall months, depending on location and activities, which is why it is always important to work with your veterinarian to determine optimal vaccine protocol. He or she knows your and your horse’s routine and is best suited to provide accurate information on what products to use. 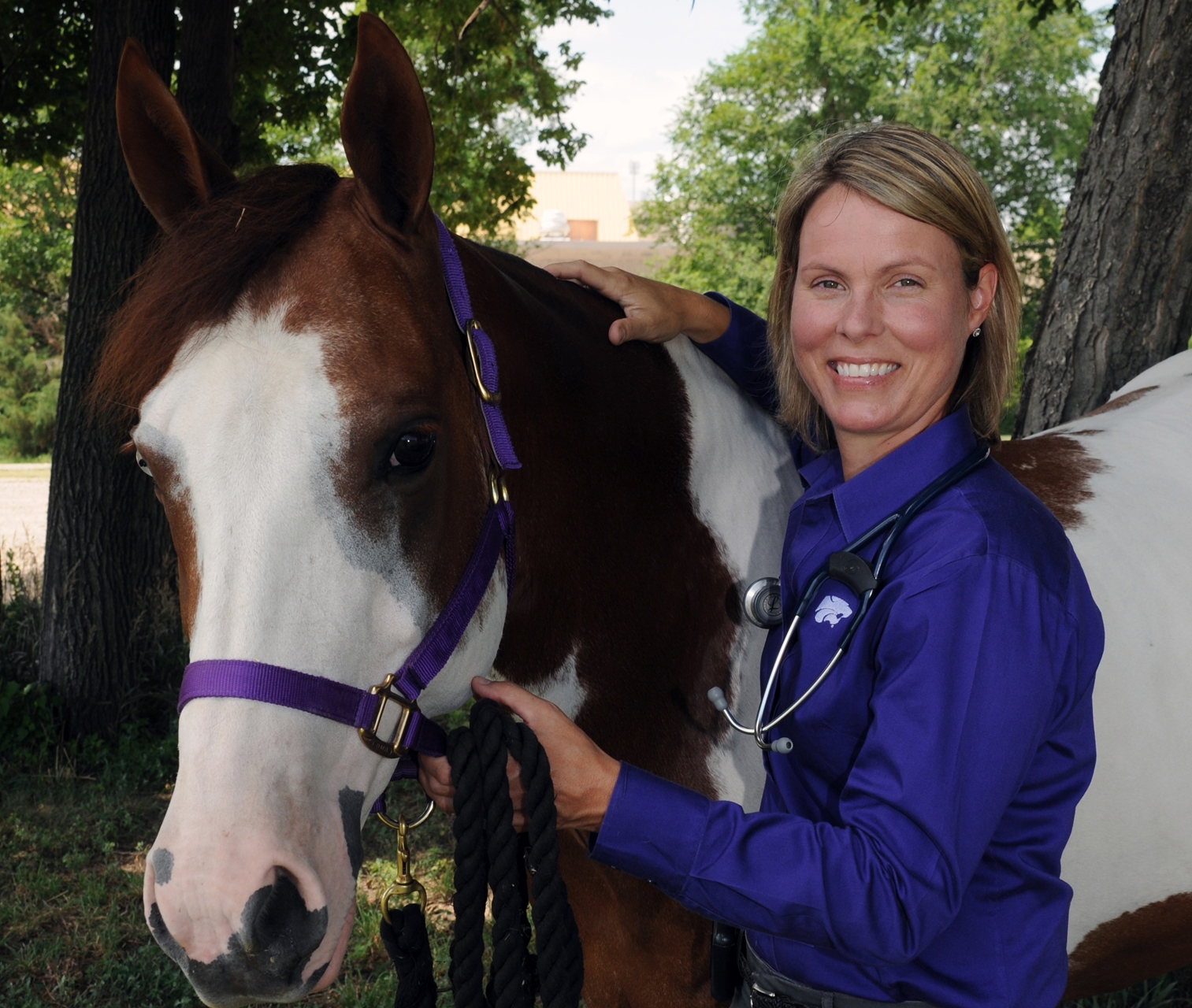 Elizabeth Davis, DVM, PhD, Dipl. ACVIM, is a professor and section head of equine medicine and surgery at Kansas State University’s College of Veterinary Medicine. She is also the Associate Dean of Clinical Programs. Her research focuses on immunology and effective vaccination strategies and clinical pharmacology.

Beautiful and very sound mare with trail, dressage and jumping experience. Looking for a home because she doesn’t like the…
01/09/2023
Total views: 906