In addition, researchers identified criteria that helps clearly distinguish a horse in pain from one that’s not in pain. 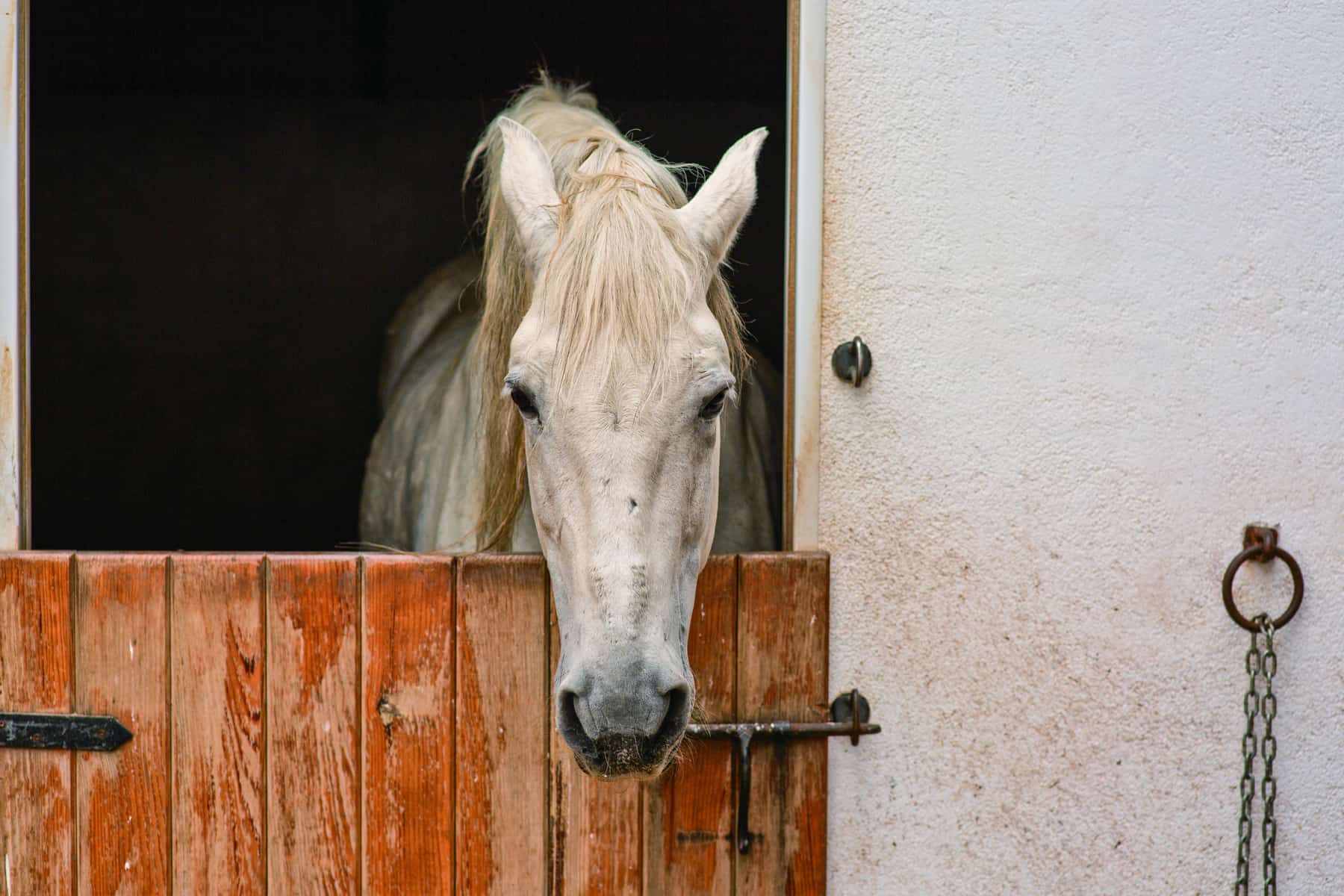 Horses show facial expressions that express pain, and researchers have used those expressions to create the horse grimace scale (HGS). While scientists know through the HGS that certain combinations of facial features can suggest pain, they wanted to determine which ones are most related to pain or are most reliable and consistently evaluated among clinicians.

“Without an effective tool of assessing pain (a validated scale for pain assessment), we cannot identify when pain occurs, assess its severity, or assess the effectiveness of anything we do to treat the pain (such as analgesic medicines),” she said. “So, in our opinion, it is paramount not only to develop such a tool but also to test its scientific validity in order to be sure that what we are measuring is pain.”

Dalla Costa and her fellow researchers further refined their original HGS research by running statistical analyses on data from 39 horses undergoing routine castration. They reviewed 126 photographs of the facial expressions of these horses before and after surgery and scored them according to the HGS. Then, they ran a subset of those images through more intense analyses to determine which aspects of the facial expressions seemed most associated with pain.

They found that the most reliable indicators—those that their test observers scored consistently in a similar way—were:

They also identified criteria that helps clearly distinguish a horse in pain from a horse that’s not in pain. This is not only helpful for current observations in clinics, but it could also lead to software development that would alert caretakers about horses passing a certain threshold of pain, Dalla Costa said.

“The HGS consists of six facial action units (FAU, different parts of the face that change when the horse is in pain),” she said. “This study gives us an idea of the importance of these parts of the face (showing which are more meaningful when assessing pain). This means that we now have the weights (relative value) of each FAU, and we know, for example, that backward ears could be more indicative of pain than strained nostrils. Furthermore, we have a threshold to classify when a horse is in pain compared to a healthy horse.”

Their current study is limited to horses dealing with castration pain, Dalla Costa said. It’s possible that other pain sources might lead to different facial expressions, so those differences need to be kept in mind.

“In future studies, we should focus on other common painful diseases, such as laminitis or colic,” she said.

The study, “Can grimace scales estimate the pain status in horses and mice? A statistical approach to identify a classifier,” was published in PLoS One.

Beautiful and very sound mare with trail, dressage and jumping experience. Looking for a home because she doesn’t like the…
01/09/2023
Total views: 665