While largely considered eradicated in domestic horses, researchers found that most feral horses tested positive for the internal parasite. 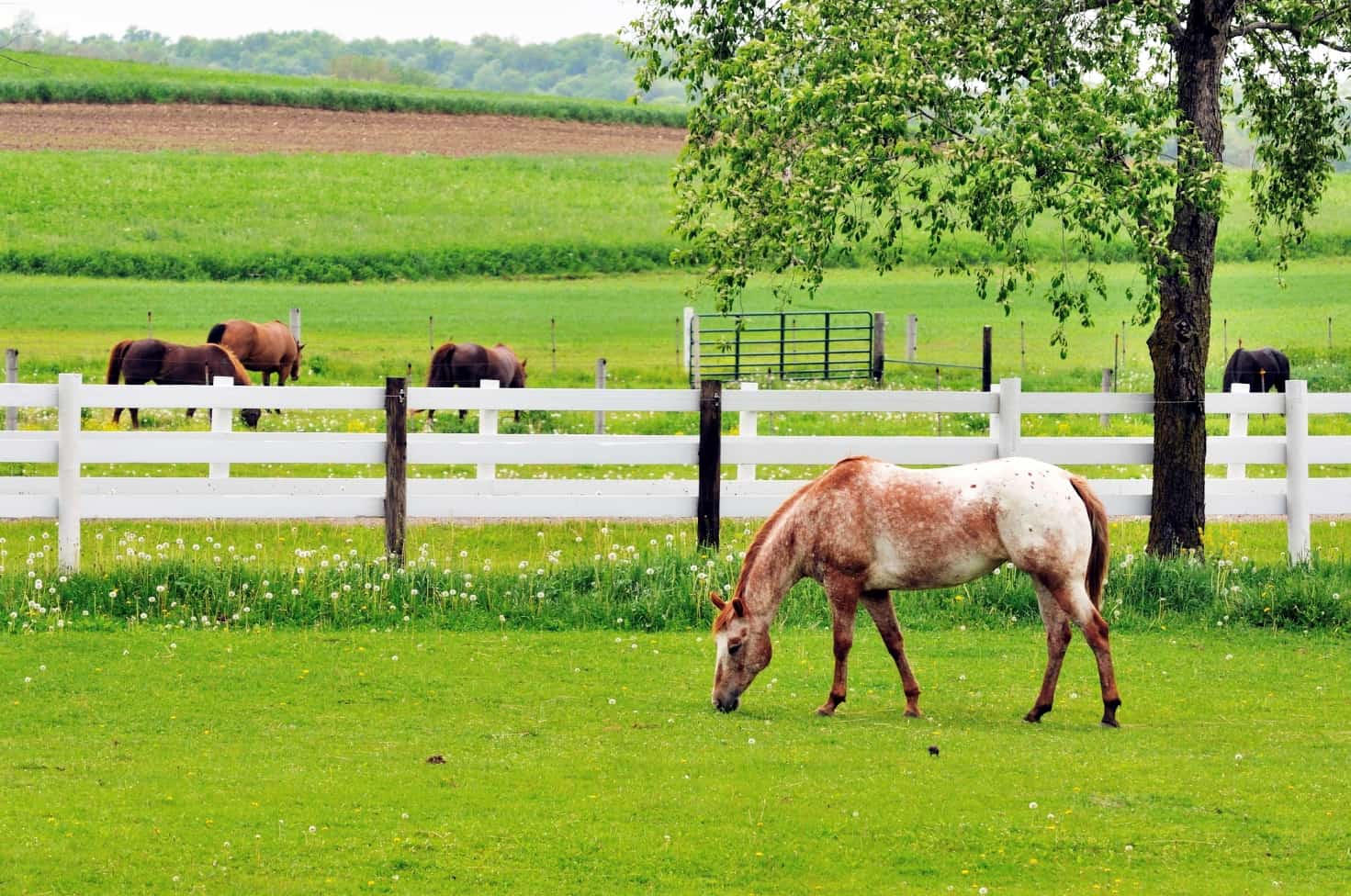 “S. vulgaris remains one the most dangerous parasites for horses because the migrating larvae can cause blood clots and damage to arteries leading to the abdomen, which, in turn, could result in colic,” says Jennifer Cain, MS, a PhD student and graduate research assistant in the University of Kentucky’s Department of Veterinary Science. “While S. vulgaris has largely been eliminated in domestic horse populations thanks to the power of ivermectin, unmanaged populations, including wild and feral horses, are still burdened by these parasites. When captured and adopted out, wild horses can serve as a reservoir for S. vulgaris.”

To demonstrate the science surrounding this concern, Cain and co-workers collected fecal samples from 28 feral horses in Louisiana and 10 domestic horses living on nearby equine operations. They then performed fecal egg counts (FECs) and testing for S. vulgaris using a DNA-based analyses on samples from the horses. The researchers strategically dewormed the domestic horses—only those with FECs >200 eggs/gram of feces received a chemical dewormer as recommended by the American Association of Equine Practitioners.

The authors found that only five of the 38 study horses had negative FECs (were nonshedders), including one feral and four domestic horses. Overall, FECs were significantly higher in feral horses. Nonetheless, 50% of the domestic horses had FECs higher than 200 eggs/gram of feces, three of which were considered high shedders (i.e., FECs were >600 eggs/gram). In feral horses, however, 64.3% were considered high shedders.

“The number of domestic horses that underwent targeted deworming yet still tested positive is not surprising considering that domestic animals graze near their feces in confined areas,” said Cain. “Further, the goal of deworming horses is to reduce the number of parasites eggs shed in feces onto pasture rather than totally eliminate the parasites.”

The data also showed that while none of the domestic horses tested positive for S. vulgaris, 18 of the 26 (69%) tested feral horses were positive. Thus, while widely considered “eradicated,” S. vulgaris remains a real threat to horses in the U.S. As such, owners should quarantine new horses, particularly feral ones, to their properties and treat them for large strongyles before letting them commingle with resident horses.

Ideally, you should consult with your veterinarian when introducing any new horse into a population to address various health concerns, including deworming protocols, Cain says.

“In addition to providing information regarding risks associated with adopting wild horses, feral horses populations can provide information regarding natural parasite loads,” she says. “This data can help improve the management of domestic horses in a specific geographical region, especially in the face of dewormer resistance.”