Researchers recently studied the genetics of white leg and face markings, and they’ve learned that these features are the result of complex genetic processes. 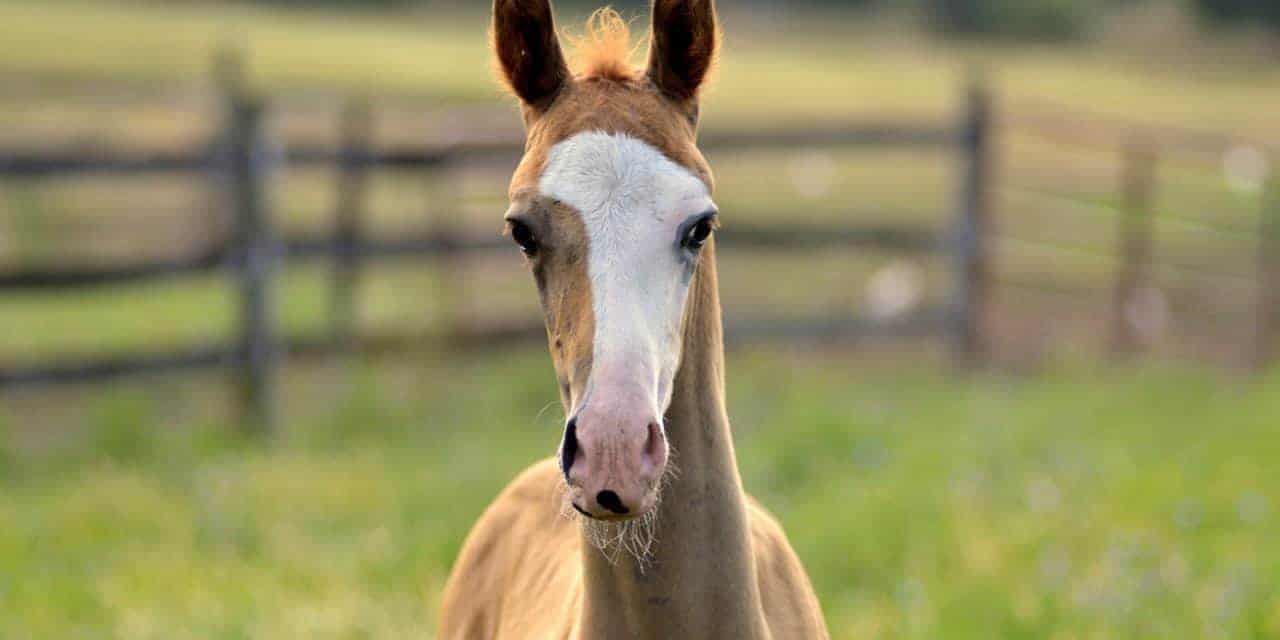 Depending on the breed and breeder, white markings on horses might be something to strive for or against. Swiss and Australian researchers have recently tuned into the genetics of white leg and face markings, and they've learned that these features are the result of complex genetic processes—but not too complex for modern science.

“Our analysis indicated that there are three major genes involved and that the complex interaction of these three genes determines the extent of white markings,” said Bianca Haase, PhD, genetics researcher at the University of Sydney and lead author of the study.

The researchers examined more than 1,000 Franche-Montagne horses, native to Switzerland, for the presence and degree of white markings. A genome-wide study on the horses revealed seven specific locations on the genome that appeared to be responsible for the markings. Through a novel computer approach to analyzing genetic codes (technically speaking, applying phylogenetic relationships among haplotypes to study their effects on quantitative traits), the researchers narrowed the genes down to three of interest: two principle genes and one minor.

While the study focused solely on Franche-Montagne horses, the researchers have begun running the same genetic tests on other breeds and are finding a similar pattern, Haase said.

“The general breeding goal in the Franches-Montagnes breed is a horse with as minimal white marking as possible,” Haase said. “While the breed