Bad Behavior, or Is Something Else Going On With Your Horse?

If your horse is acting naughty when handled or ridden, he might be trying to avoid pain somewhere in his body. Learn more in this article excerpt from the December 2020 issue of The Horse. 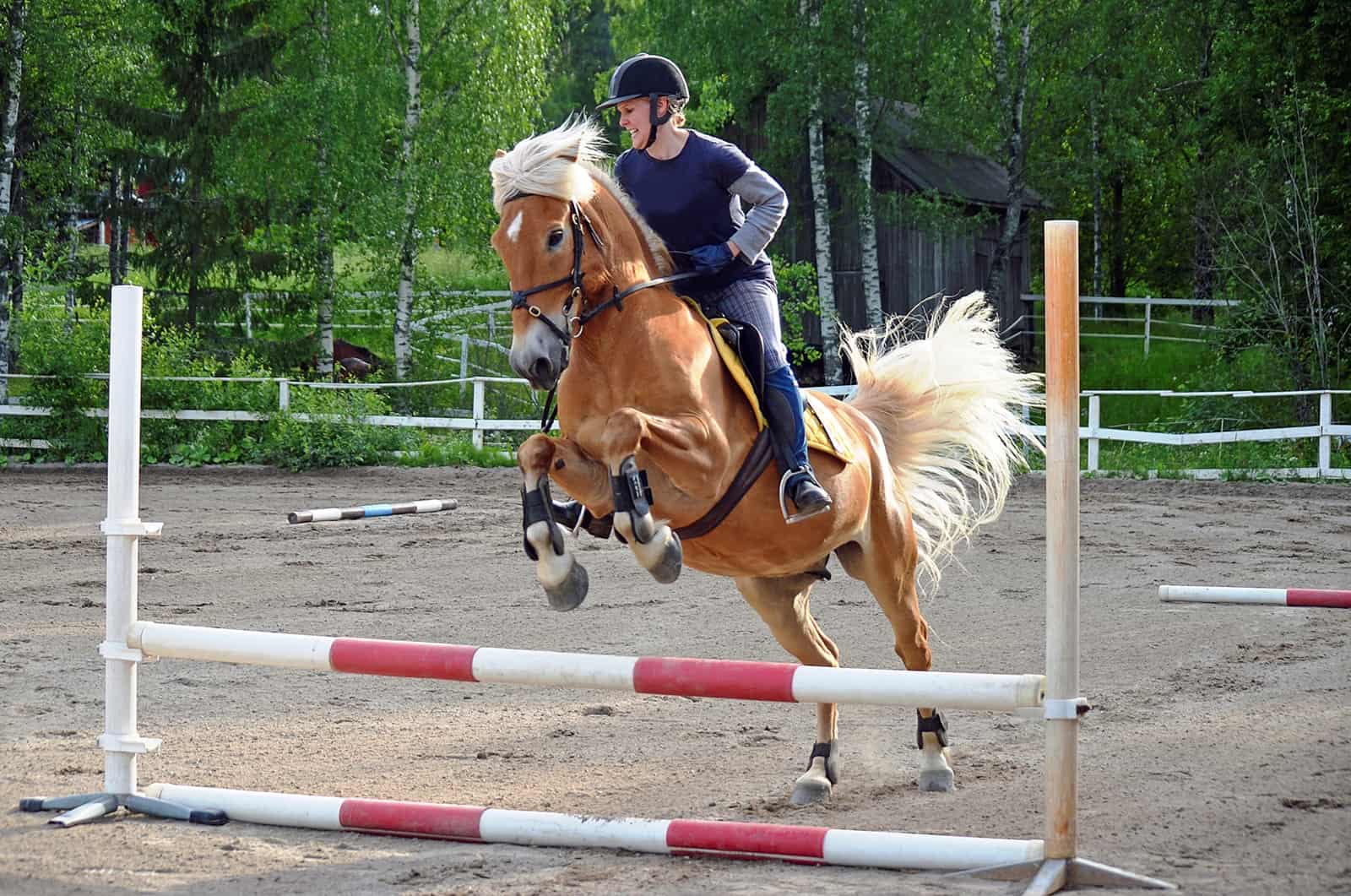 If your horse is acting naughty when handled or ridden, he might be trying to avoid pain somewhere in his body

“When you start calling your horse names, you’ve reached the end of your training tether.”

That’s what Kate Fenner, equine behavior consultant and PhD candidate at the University of Sydney’s School of Veterinary Science, in Australia, says about getting frustrated with your horse’s rowdy behavior while working with him under saddle or in hand. It’s time to stop and reassess.

Don’t just assume your horse is being naughty, she says—that’s a dangerous approach to his behavior problems. She and the rest of our sources estimate that more than two-thirds of equine behavior issues are outward expressions of pain or fear of pain.

Bucking, biting, rearing, girthiness, pulling back—these are all behaviors that help the horse communicate. The horse isn’t saying, “I want to get away with something.” He could be telling you, “I hurt.” Writing off this behavior as something impish to be tolerated could leave one or both of you injured. By taking a proactive approach—determining and managing the source of the pain—you can turn the behavior around, which ultimately is better for your horse’s welfare and performance.

Horses react to pain in very individual ways. “A horse that bucks doesn’t necessarily have the same pain as other horses that buck,” says Sue Dyson, MA, Vet MB, PhD, DEO, Dipl. ECVSMR, FRCVS, independent consultant, formerly head of clinical orthopaedics at the Animal Health Trust Centre for Equine Studies, in Newmarket, U.K. “Behaviors are largely not specific to the cause of pain.” (She adds that sacroiliac joint pain, in which horses often simultaneously buck and kick out, is an exception.)

Bad behavior is mainly a horse’s way of expressing that he’s experiencing some kind of pain, somewhere, in some situation. Our job is to figure out these details and fix them, says Hilary Clayton, BVMS, PhD, FRCVS, Dipl. ACVSMR, McPhail Dressage Chair Emerita at Michigan State University (MSU) and president of Sport Horse Science, in Mason, Michigan.

Although we can perceive that horses are sending messages through their behavior, they’re not actually trying to communicate with us this way, says Fenner. What they’re doing is trying to find ways to avoid the pain or make it go away, she explains. It’s nothing against us, and it’s not rebellious or a way to test us, she says. It’s just that kicking, rearing, biting, and other such behaviors are part of the “shopping list of possible answers” horses have when faced with the challenge of getting rid of pain.

“The problem with pain is that it’s such a good trainer,” Fenner says. “Horses look like they’re being naughty because they’re trying to find ways to avoid the pain, and the horse learns very solid lessons from that.”

Does your horse buck when ridden? If so, pain is a highly likely cause says Dyson. She fits the many reasons for bucking-related pain into five categories:

Horses can also buck out of fear, she adds. While this isn’t physical pain, it’s still a source of mental discomfort that warrants consideration.

Rearing and kicking—less common in ridden horses than bucking—could be related to any of those same issues, she adds. Rearing, in particular, is a quickly learned response to any discomfort, says Fenner. In fact, it’s something people often teach their horses unwittingly by ignoring signs of pain. This article continues in the December 2020 issue of The Horse: Your Guide to Equine Health Care. Subscribe now and get an immediate download of the issue to continue reading. Current magazine subscribers can access the digital edition here. We at The Horse work to provide you with the latest and most reliable news and information on equine health, care, management, and welfare through our magazine and TheHorse.com. To subscribe and gain full access to content, click here. This stunning 5yo mare is by the ultimate dual purpose sire, Contenda. Contenda competed at the top level in eventing…
10/05/2020
Total views: 8758